Microsoft have confirmed today the Xbox One will be out this November in time of the holiday season but more importantly, we received confirmation on a price point for the all-new console.

Cheaper than the Xbox 360 at launch in most cases, the Xbox One will be priced at for USD $499.99, $599 (AUD), £429 (GBP) and €499 (EUR) in respective regions and countries. Customers will receive an Xbox One console with Wi-Fi and Blu-Ray drive in-built, a 500GB hard drive, all-new wireless controller, the new Kinect unit and a free 14-day trial to Xbox Live Gold for new members. 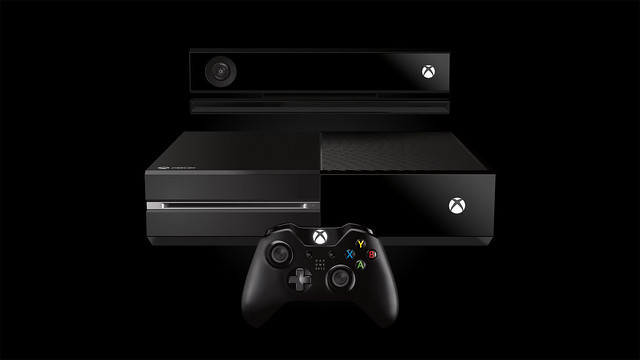 Celebrating the launch, Microsoft will also be releasing a limited-edition commemorative bundle available in limited quantities to those that reserve their copy for day one.

The commemorative bundle will include:

Xbox One Day One edition launch titles will also be available with special bonuses for those that nab the first run copies. Bonuses per title include:

As a thank you from Microsoft, new and existing Xbox Live Gold members will receive two free Xbox 360 titles each month from July 1st through to December 31st, 2013. This month’s bonus is a free download of Fable III.

Available for a limited time, gamers can get a Day One 12-month Xbox Live Gold membership and play “Killer Instinct: Round One,” with the exclusive Shadow Jago character, on Xbox One. Players will also receive a commemorative Day One membership card, although I’m not 100% sure what that is exactly.

Play & Charge Kits, additional wireless controllers and Xbox One Chat Headsets have all been confirmed as available peripherals for the new Xbox One.