Blizzard Entertainment have released an extended look at World of Warcraft: Legion. 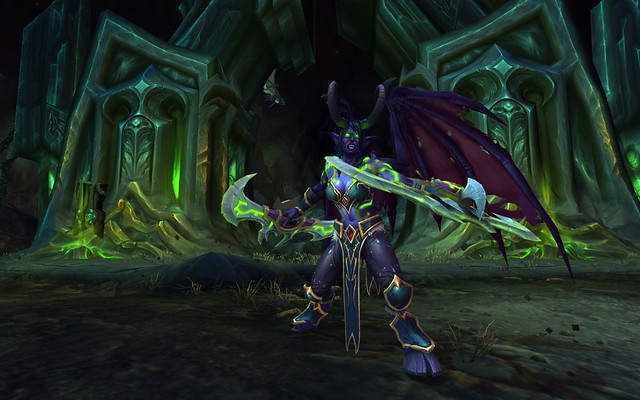 If you’re interested in getting ahead start in World of Warcraft: Legion, you can pre-purchase the game ahead of launch, granting you early access to the new Demon Hunter class on August 10th.

World of Warcraft: Legion will also come bundled together with a level 100 character boost, raising an existing character to the max level or to get a new character up to speed.

Great opportunity for those returning to WoW after a long hiatus.

Terra is coming to SMITE on Console; Get a Behind the Scenes Look