The latest update for World of Tanks Update 9.20 is now live, with 30 versus 30 Battle modes now available, along with a full branch of Chinese tank destroyers. Along with these reinforcements, the update punches up the combat parameters of several dozen vehicles spanning French, American, Soviet, and Japanese Tech Trees.

Two things players have been wanting for a while, and Grand Battles delivers both: 30–vs-30 on a huge new map, Nebelburg, measuring 1.4 km by 1.4 km. This exciting new mode is the domain of Tier X tanks only, which means the spoils of war that come with the territory increases. It’s also where players can earn Bonds, a new in-game currency that can be spent on Directives or Improved Equipment to supercharge their experience. 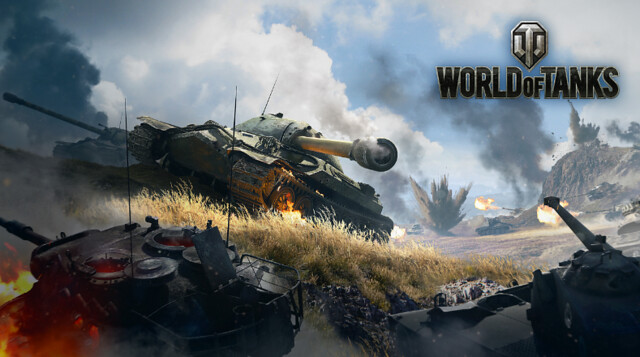 After a thrilling 1st Beta Season and great player feedback, the Ranked Battles 2nd Beta Season will be deploying in September, following the release of 9.20. A chance for the best of the best to prove their worth on the battlefield, newcomers and veterans of the first season alike will find climbing the ranks a much more rewarding and streamlined experience.

“We received some invaluable player feedback during our tests and are now ready to share the new mode with the community. We’re positive Grand Battles will offer an absolutely fresh experience for our players.”

Update 9.20 also unleashes a full branch of Chinese tank destroyers featuring nine vehicles. They boast great view ranges to take out targets from afar and high camouflage values to keep them hidden. Older vehicles haven’t been forgotten either: a number of vehicles from Japan, France, the USA, and the USSR have been brought up to speed with the game of today.

Watch the trailer for Update 9.20 below:

Read about all the new changes and rebalances at https://worldoftanks.com/en/news/general-news/920-vehicle-rebalances/

Log on to World of Tank to experience the new updates for yourself.