If you were hoping to snag one of these PlayStation 4 20th Anniversary Edition consoles, you may have your work cut out for you in Australia.

Over in the U.S, Sony sold the consoles for $499 last Saturday and naturally, they sold out quickly and have started hitting eBay at obscene prices. If you’re hoping to own a piece of the 12,300 units being released, you still can through a selection of different methods. 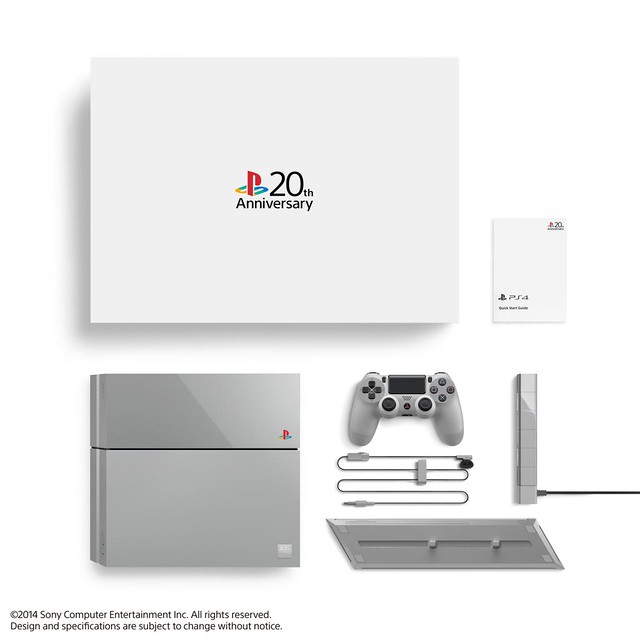 EB Games are running a competition at the moment, giving away 20 units over two weeks to fans deemed to be Sony die-hards. Of course this is a game of skill and your fate is firmly in the hands of those judging the entries, but heck at least its cheaper than hitting eBay.

Alternatively, you can also enter JB Hi-Fi’s giveaway which have a simplier method of entry. JB Hi-Fi are giving away 10 units and all you’ll have to do is vote on your 5 favourite franchises. This is all purely luck but if your RNG powers is spot on, you could become a lucky owner if this deliciously awesome console.

If you want to have even more chances to win, PlayStation Australia will also be giving away one console via Facebook and Twitter, although details on how to enter are still not confirmed at this stage.

Are you disappointed that you can’t purchase one of these consoles at retail? Share your thoughts below and let us know if you find any other methods to own one of these units within Australia, without having to fork out large wads of cash. Good Luck if you do enter!