Human Conditions is also part of the Season Pass content and will be available on Xbox One and Windows PC on March 23rd, 2017. 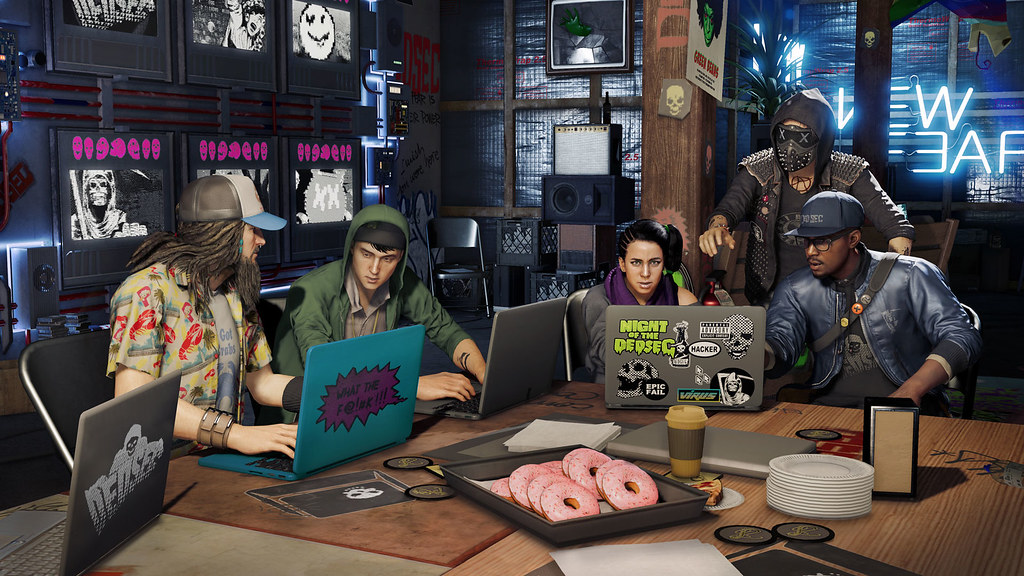 The three new DedSec operations introduce some of the Bay’s most outrageous scientific and technological storylines:

Players will also be confronted with a new enemy type, the Jammer, a deadly opponent carrying an anti-hacking device disabling all hacking options in a radius around him. DedSec members must carefully adapt their strategy to deal with this exceptional threat, temporarily disabling his device from afar or manually turning it off after taking the Jammer down.

Watch the trailer for Human Conditions below: