Watch the Tales of Berseria Launch Trailer; Out Now

Time to get Berseria

Tales of Berseria is out now on PlayStation 4 and Steam. The latest installment in the Tales series features the first solo female protagonist for the series.

Sporting the much loved iconic battle system for chained combo attacks, and featuring a whole new cast of characters, Bandai Namco Studios are hoping to build upon the franchise with this latest outing.

Players assume the role of Velvet Crowe, a young woman whose once gentle nature has been replaced and overcome with a festering anger and hatred after a traumatic experience three years prior to the events within Tales of Berseria. 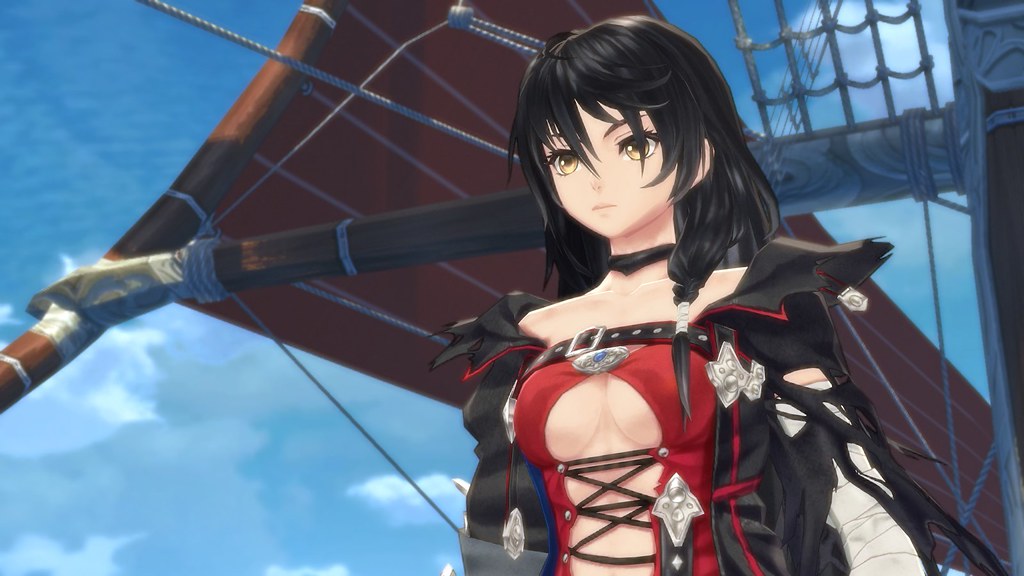 Velvet will join a crew of pirates as they set out for an epic adventure and visit the many islands that make up the sacred kingdom of Midgand.

Tales of Berseria is out now at all good video game retailers and via digital download.

Watch the launch trailer to find out more about Tales of Berseria.