Hearthstone’s Journey to Un’Goro cards will be revealed via livestream this weekend.

Senior Designer, Peter Whalen, and Sean “Day9” Plott, will be broadcasting on Saturday 18th March at 5AM AEDT, uncovering new cards from the upcoming Hearthstone expansion, Journey to Un’Goro. 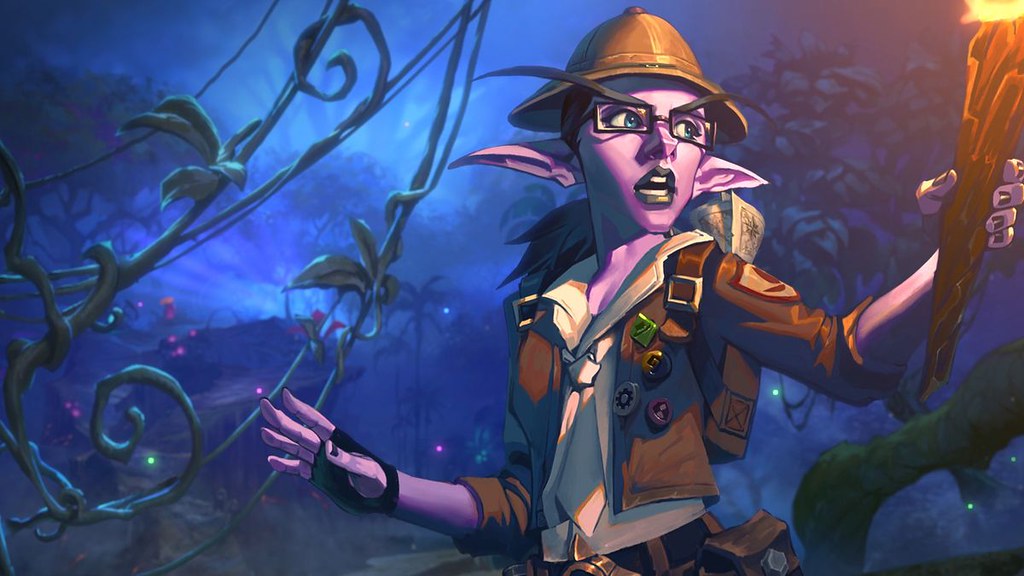 The stream will be broadcast via Twitch and Facebook Live, with a full video posted to PlayHearthstone YouTube channel after the event should you miss it.

World of Warcraft will also be having a Un’Goro Madness Weekend Event. Starting tomorrow and running until Monday, 20th March AEDT, if you help quell the attack, you’ll be awarded with temporary, evolution buffs.

To take on these rampaging beasts, open the map in Un’Goro Crater and you’ll see a red marker placed where several bosses will spawn, including Cluthmother Zavas, Giantfin, Sherazin, Akaridal, and more.

The Hearthstone events doesn’t slow down with the Heathstone Winter Championship taking place next week Friday, 24th March to Monday, 27th March (AEDT) in the Bahamas.

Sixteen players from around the globe have earned a place to compete for a share of the $250,000 USD prize pool, and a seat at the Hearthstone World Championship.

There’s still time to choose your favourite player possibly win yourself a free Mean Streets of Gadgetzen pack as well.

Hearthstone’s Journey to Un’Goro expansion will be live this coming April.