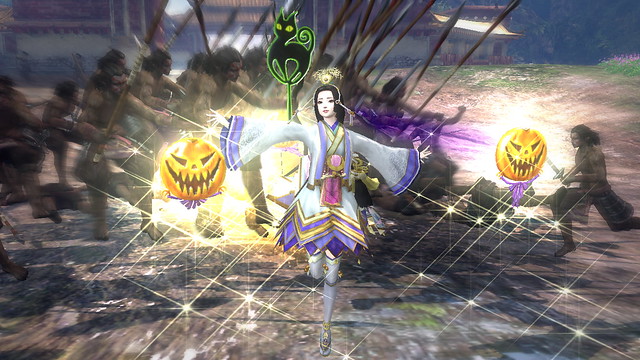 The story is essentially the same as Warriors Orochi 3 and the Hyper update for the Wii U. Takenaka Hanbei, Sima Zhao and Ma Chao are the last three remaining warriors heroes, after the demonic multi-head Hydra has slayed all others in battle. On the brink of defeat, Princess Kaguya sends our trio of heroes back in time to save their friends before what would have been their eventual demise. By saving and ‘collecting’ new heroes to the team, the roster of playable characters continues to grow ensuring the gameplay remains fresh and engaging.

It’s up to you how things unfold, as battles diverge in story-based missions and your immediate actions influencing the cause of history. Special bonds between characters strengthen relationships between characters, improving your allied forces as they prepare to do battle with Hydra once more.

Ultimate includes the full roster from the original Warriors Orochi 3, as well as the additional characters from Hyper, and introduces new characters such as Tamamo, Yinglong, Kyūbi and more. Cross-over characters also make an appearance, including Kasumi (Dead or Alive 5), Sophitia (Soulcalibur IV), and Sterkenburg (Atelier Meruru: The Apprentice of Arland). It’s a nice touch that further adds variety to the format. 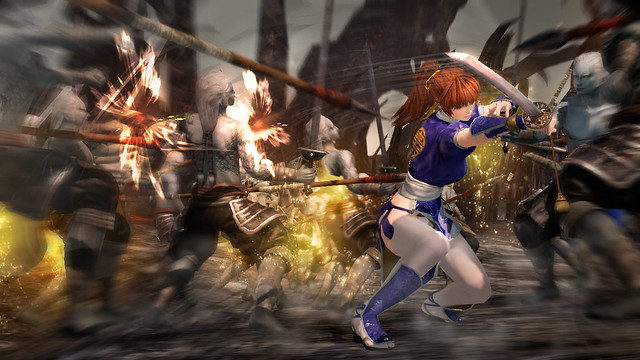 Further expanding on the story, two new major story arcs have been added, including The Tale of the Latter Day, after the defeat of Hydra and the emergence of a new threat, and The Tale of the Former Day – taking place before the events of the first Warriors Orochi title, focused on Orochi’s origins. New side stories provide further development for characters who are less involved in the main story arc, offering greater insight.

Duel Mode from Hyper returns, as does an all-new Gauntlet Mode, a sort of survival mode set in a multi-levelled dungeon environment. Weapons, levels and experience earned in here are retained for other modes, with plenty of rare materials and weaponry to farm across the treasure chest laden battlefield. It is reminiscent of a quasi-dungeon crawler with a unique Musou twist, particularly worth trekking through given some items and weapons are exclusive to Gauntlet Mode. I thoroughly enjoyed Gauntlet Mode in co-op play and it is one of those welcome inclusions to the series that I hope they carry over to all future titles.

If you already have a save file and existing downloadable content from Warriors Orochi 3, it can all be thankfully transferred over to Ultimate, however if you are purchasing the PS Vita version, this option will not be available for downloadable content and you will have to pony up extra cash to gain access. 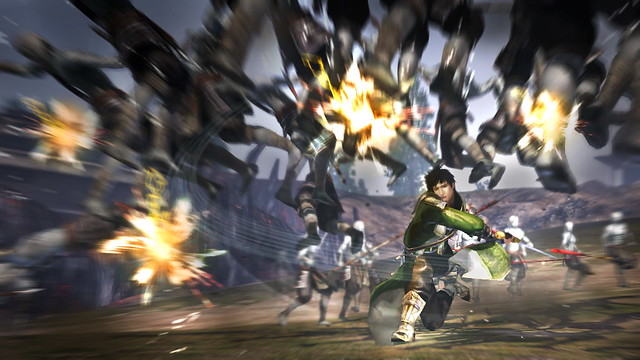 Asides from a revised roster, the experience cap has also been tweaked from 99,999 to 999,999 with a max level cap of 100 (versus 99 for previous games). Character growth is further improved via weapon enhancements and character stats, leaving a degree of customisation for players to tinker with. Once you’ve maxed out your character’s level, you have the ability to reset stat bonuses up to three times before locking in your optimal character setup. It’s a thoughtful inclusion that fans can immerse themselves into for hours on end.

Items play a deeper role in Ultimate, with up to six available item slots per player unlockable throughout the course of play. With the extra inventory capacity, new items have been introduced to the game as well.

Gameplay at its core remains largely unchanged, with full blown hack-n-slash action blowing up the screen with a stream of colour and energy bursts. The battle line-up of three available characters per mission is still included, as is the option to interchange between each character, but you can now have all three characters simultaneously on the battlefield at once with the tap of a button. Each character now has a second personal skill which contributes to the team’s overall stats. 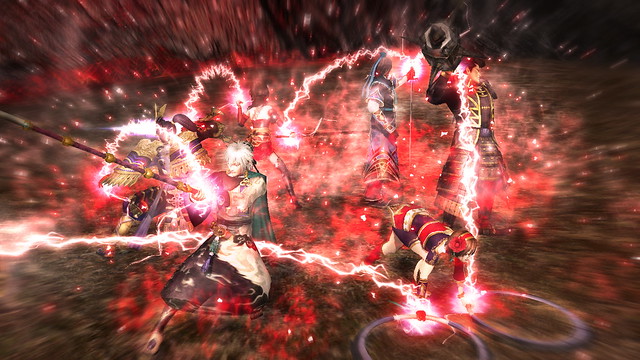 “Triple Rush” Switch Combos have been introduced; effectively a souped-up team attack which launches enemies into the air for you to combo out to your heart’s content. Unique team builds triggers special attacks for specific character groups, with more than 50 team combinations available for you to experiment with.

Aerial gymnastics appears to be all the rage in Ultimate with the all-new “Mid-air Tie Up Action” attack, an aerial assault which depletes the Musou gauge, executing a special move determined by the user type. It has that certain Musou style that with plenty of visual flair for fans to admire.

If you’re playing co-op and want to get a little extreme, or ultimate in this case, you can now execute a “Shin Musou Burst”, where all six characters attack all at once with a special energy effect. It’s absolute mayhem in the screen but funnily captures the essence of a Warriors Orochi title in all its glorious mess and I mean that in a good way. 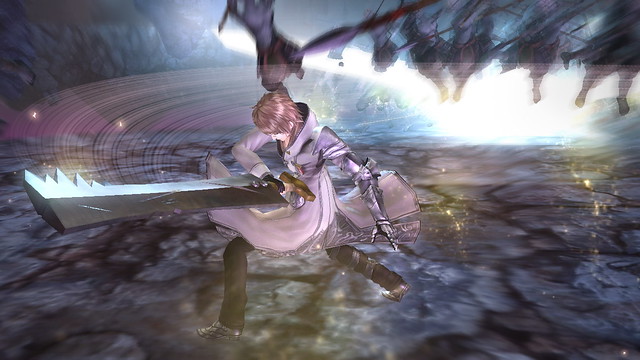 Although graphically pleasing, Ultimate doesn’t take full advantage of the powerhouse of the PlayStation 4. In comparison to Hyper, there isn’t all that much noticeably different between the two titles. There is the odd pop-ins at times and during one of my first missions, I found myself stuck in a mountain which required a hard reset for my character to dislodge out of. That being said, it is the most stylish and visually impressive Orochi title to date, and a nice stepping stone for future titles to come.

Warriors Orochi 3 Ultimate takes the series one step further, with a decent complement of tweaks and updates to justify upgrading for existing fans. Newcomers to the series will find plenty to do and see, particularly with the introduction of the Gauntlet Mode. There’s hours of gaming on offer with a line-up of characters just as over the top as the addictive gameplay it delivers. A brilliant first step into next generation gaming for the series.