Relic Entertainment and SEGA Europe have announced Warhammer 40,000: Dawn of War III today, along with a limited edition release and pre-order bonus details.

Available from April 27th, 2017 in Australia, Warhammer 40,000: Dawn of War III will be available in two formats: a Limited Edition and Standard Edition release. 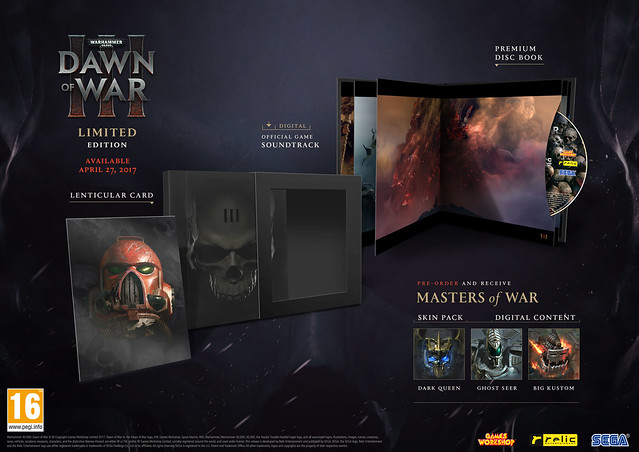 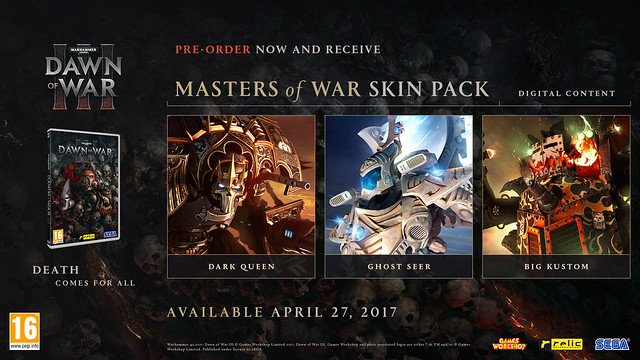 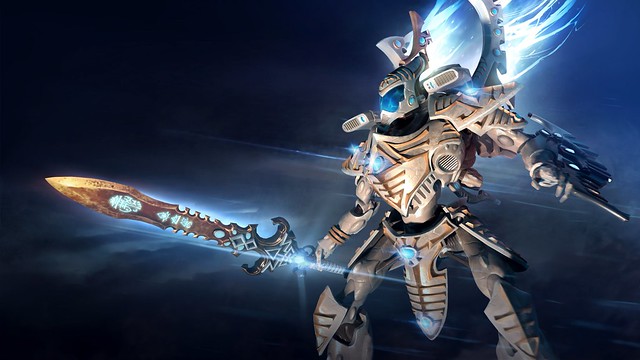 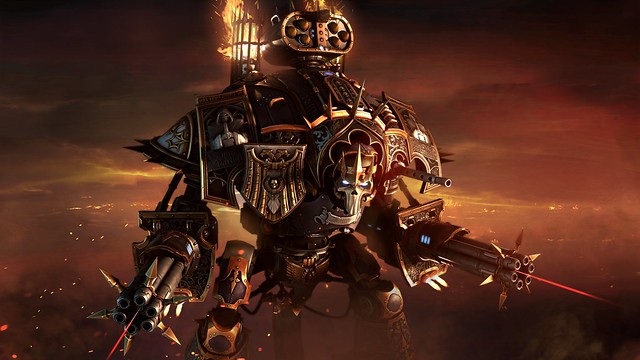 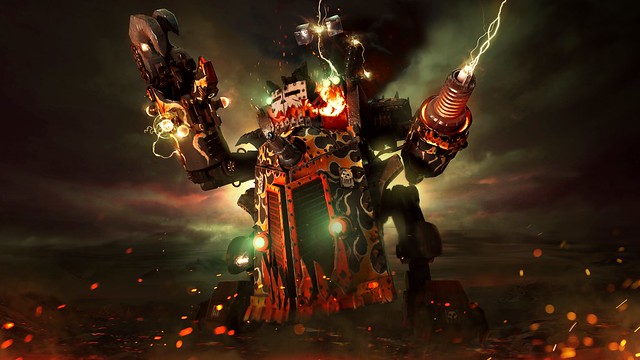 If you pre-order any of the two editions, you will also receive the Masters of War Skin Pack, comprising of three cosmetic skins for the Dawn of War III’s Super Walker Elites – the Dark Queen skin for Lady Solaria (Imperial Knight), the Ghost Seer skin for Farseer Taldeer (Wraithknight) and the Big Kustom skin for Beauty (Morkanaut).
Check out the Master of War trailer below, along with images of the skins.

There’s also a Collector’s Edition package available for PAL territories that includes the Godsplitter Daemon Hammer, as well as three mounted cloth faction banners. It also includes a lenticular art card and the soundtrack, while the game itself comes in a “premium disc book.” (all three available in the Limited Edition release). Refer below for availability. 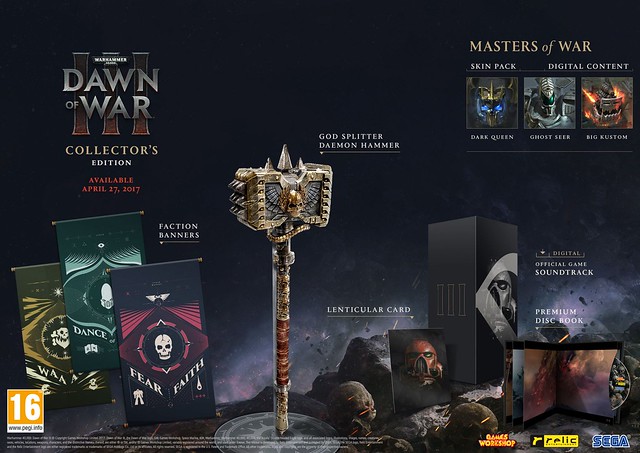 The standard edition will be priced at RRP $89.95 and the limited edition at RRP $99.95. Both JB Hi-Fi and EB Games will carry both editions, along with the pre-order bonus. Check in-store for more details.

Those after the Collector’s Edition can purchase exclusively through the dawnofwar.com website. 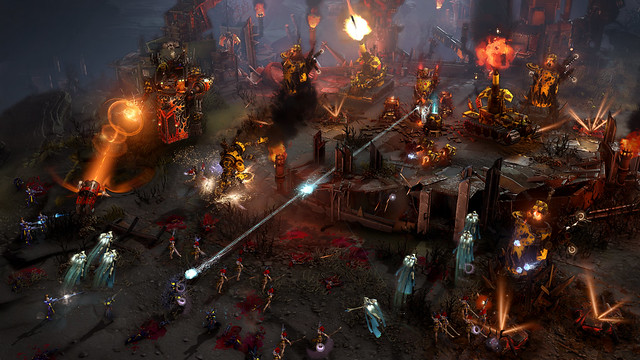 Press Copy for Rise of the Tomb Raider is Retro Chic