Wargaming will be introducing a local server for Australian and New Zealand players starting from November 1st, 2017. 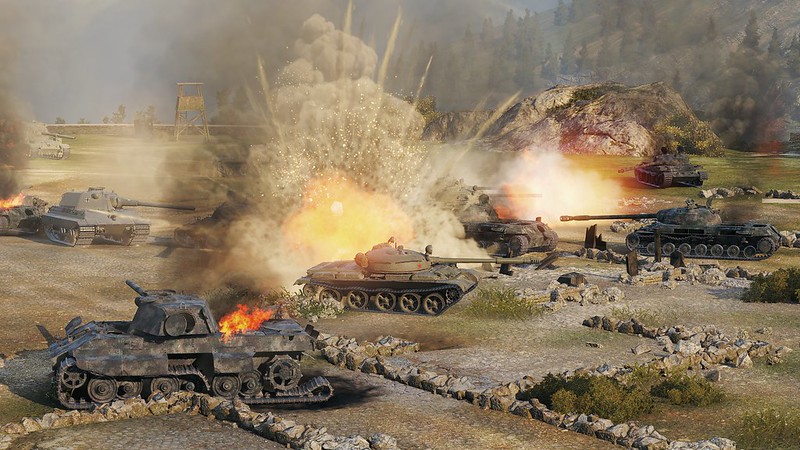 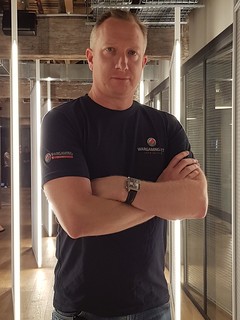 The locally hosted server will provide faster ping rates and greater connectivity, something that has been lacking in the hugely popular 15 vs 15 tank combat PC game.

“A local server is the number one request from our community and we are finally rolling them out on November 1, from 6pm – 12am AEDT. It’s a long time coming but we hope that our players and the community can see that we’re truly committed to investing in Australia and New Zealand.

“As our player numbers grow and the matchmaking continues to improve, we plan to widen these hours and are aiming for a full-time local server in 2018,” said Travis. 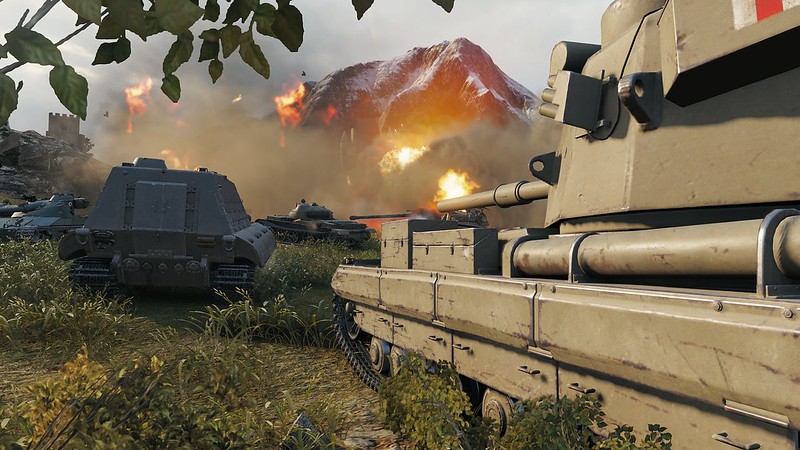 “The World of Tanks PC community is growing year on year, with over 130 million players worldwide. Some of our most passionate tankers are based in Australia and New Zealand and it’s exciting to be finally giving our community what they’ve been asking for,” said Jungwon.

To celebrate the launch of the local Australian server, Wargaming are hosting Australian and New Zealand player gatherings in Auckland, Sydney and Melbourne.

The Auckland player party will be held on Friday 20th October, the Melbourne player party on Thursday 26th October and the Sydney player party, on Wednesday 1st November.