Deception to Truth... the end.

When it comes to visual novel games, there aren’t all that many titles on the market that do the genre justice. The Danganronpa series comes to mind as one of the leaders in the field, with its well-written dialogue and pseudo-crime solving spin. Atlus’ Utawarerumono series is staking a strong claim as a visual novel series on the rise with a dedicated anime, manga and now video games attracting a growing following. After the relative success of the first title, Utawarerumono: Mask of Truth continues the tradition of immersive reading packaged in video game form. 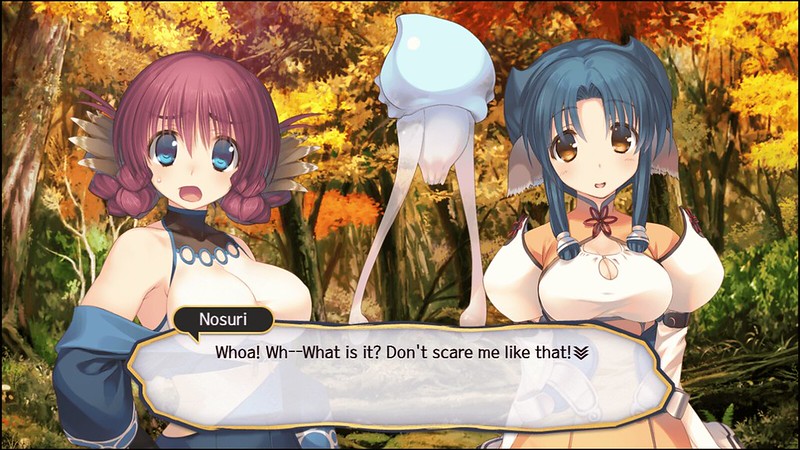 First things first, although Mask of Truth is a direct sequel to Mask of Deception, you don’t really need to play the first game to comprehend the plot. The game begins largely similar to the previous title with your main protagonist waking up with a case of amnesia. Unlike in Mask of Deception where you initially took control of Haku, this time round you see things through the perspective of Kuon, the charming cat-like young lady who featured prominently in the first game. The events of Mask of Truth take place directly after the end of the first game, with flashbacks providing a detailed exposition of what happened in Mask of Deception.

Set during the rise of the Yamato Empire, unrest between the different warring factions will put friendships to the test, as new allegiances are formed and existing alliances shattered. All isn’t necessarily as it seems, and the twist and turns make for a compelling epic adventure that you’ll struggle to put down. 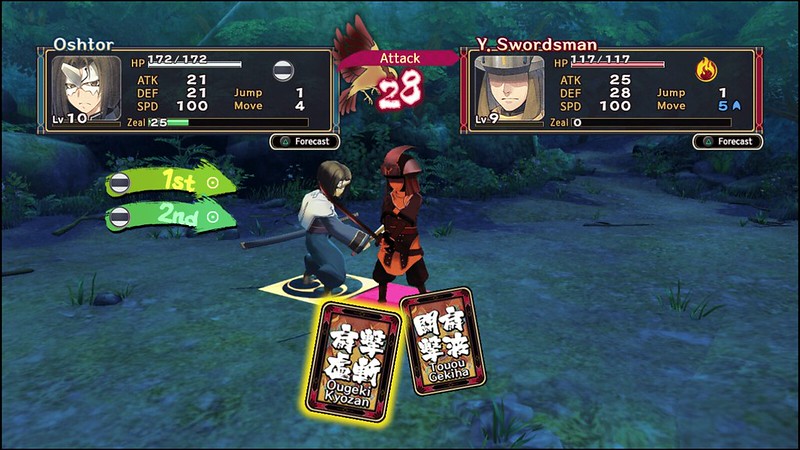 Naturally its best if you’ve played Mask of Deception first before delving into Mask of Truth as the opening sequences recounts most of what happened in the first game. Then again, if you don’t plan on re-visiting the first game then jump right in.

Mask of Truth comes in at a whopping 80+ hours of gameplay, largely centred on text heavy dialogue delivered in rendered cut scenes.

Mask of Truth comes in at a whopping 80+ hours of gameplay, largely centred on text heavy dialogue delivered in rendered cut scenes. It’s all very pretty to look at given the art style is simply gorgeous, but you still need to be accepting of what visual novels represent to get the most out of the experience. That being said, Mask of Truth’s plot and narrative is so engrossing that it becomes very easy to get lost in the political intrigue, character bonds and humour. Conversations flow effortlessly from one to the next, although at times the point can drag a little longer than necessary.

The development of relationships plays a bigger emphasis in Mask of Truth, where romantic feelings can be nurtured between the different heroines. It borders on a romantic drama at time, where you will need to choose who you want to forge a stronger bond with. The New Game Plus mode is perfect for trying out different bonds while carrying forward your existing progress.

Strategic role-playing elements return and again provide a short reprieve in between some long discussions and set pieces. It’s largely the same in gameplay but there are the odd enhancements made to improve the experience. Being able to pre-determine how a battle will play out before commencing means there’s less time in engaging in unnecessary battles that don’t work to your favour. Co-operative attacks such as the new co-operative chain and co-operative final strikes provides further depth to combat, as does the distribution of experience between party members that don’t participate in combat. 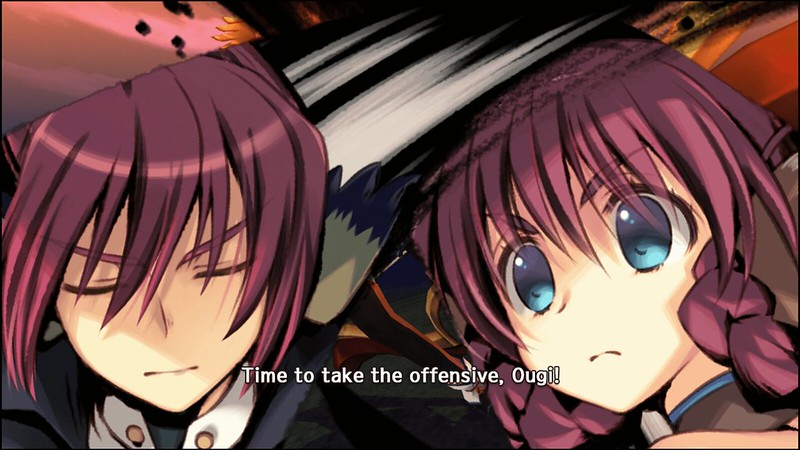 Red vs. White battles between party members also helps with earning BP (Bonus Points) for character growth, providing a simple way to raise character stats in a no risk way. Munechika’s Trials provide objective based challenges where you can come to grips with more advanced mechanics and earn rewards doing so.

Utawarerumono: Mask of Truth is a satisfying visual novel experience, maybe even more so than the original Mask of Deception.

Unlike Mask of Deception which had a simultaneous release on the PS Vita, the Australian launch of Mask of Truth is strictly for PlayStation 4 only. As mentioned in my last review, I feel visual novels are more suited to the portable capabilities of the PS Vita so it is a bit of shame it isn’t available on the platform. Nonetheless, Mask of Truth is of exceptional quality with Atlus lovingly translating from Japanese to English with the utmost respect for the source material.

Utawarerumono: Mask of Truth is a satisfying visual novel experience, maybe even more so than the original Mask of Deception. The game builds upon the foundations established in the first title and draws everything to a conclusion that was largely missing from the first. For a visual novel, it sets the bar for what a graphical novel can be. The right balance between story-telling and combat makes it’s an overall enjoyable title. 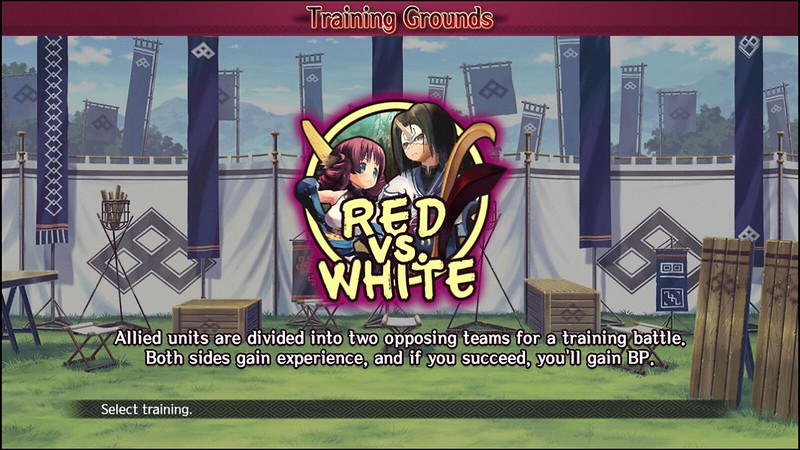 Utawarerumono: Mask of Truth is a satisfying visual novel experience, maybe even more so than the original Mask of Deception.