Until Dawn has been a huge success for Sony. To enhance your play experience, the Until Dawn Companion app has been launched today.

The free companion app is available on iOS and Android devices, uncovering in-game secrets as you play, logs your collectibles and tracks character development and history. 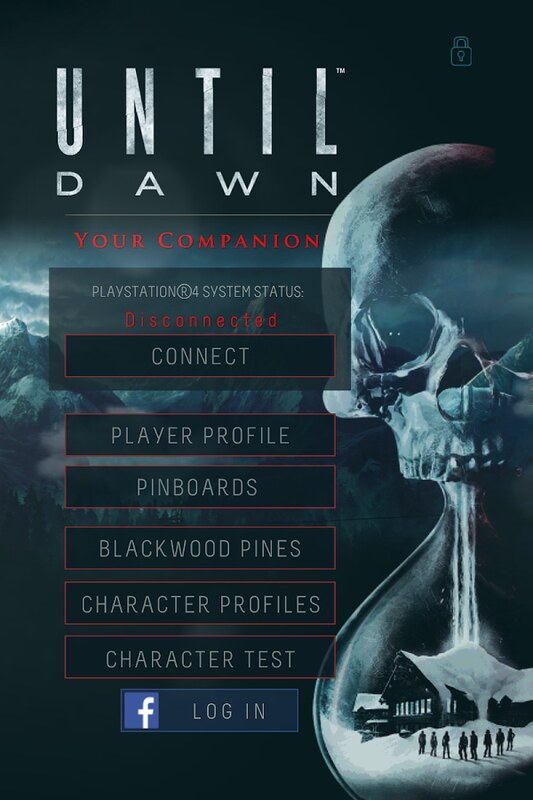 The full features of the Until Dawn Companion app are below:

In order to use the app, all you need to do is have your devices on the same Wi-Fi network as your PlayStation 4 and you’re good to go.

You can download the app from the Apple App Store and Google Play via the links below:

Wasteland 2: Director’s Cut Coming to Xbox One and PlayStation 4