The latest trailer for Until Dawn is titled Aftermath, demonstrating cause and effect in the game.

The ‘Butterfly Effect’ style system will affect the story, where the decisions you make moment to moment can have immediate or long-term impact on the events of the night. 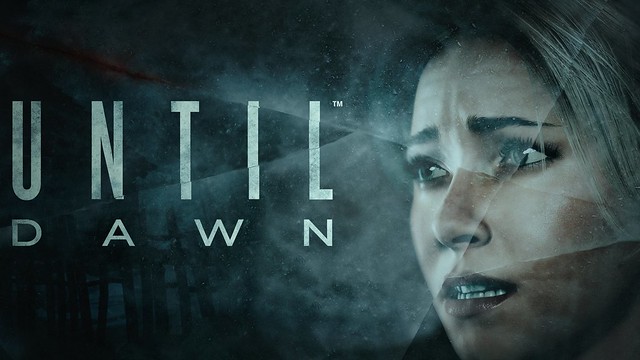 There are thousands of potential branches to every player’s individual story. Some of your decisions might appear to be inconsequential – a conversation choice that makes a character come across as a bit of an ass, for example – but if you’d made a different choice that character might have ended up the hero.

Everything you choose can affect how other characters react, potentially with dire consequences. Some choices are more obvious but much more difficult, like choosing which friend will live and which will die.

Until Dawn is slated to launch on PlayStation 4 in August 2015.