Available from April 27th 2016 and retailing at $579.95 RRP, the bundle comes with a Limited Edition 1TB PlayStation 4 in Gray Blue with a silk-screen printed image of Nathan Drake on top. It also comes with a matching DualShock 4 controller, plus a copy of Uncharted 4: A Thief’s End in physical format. 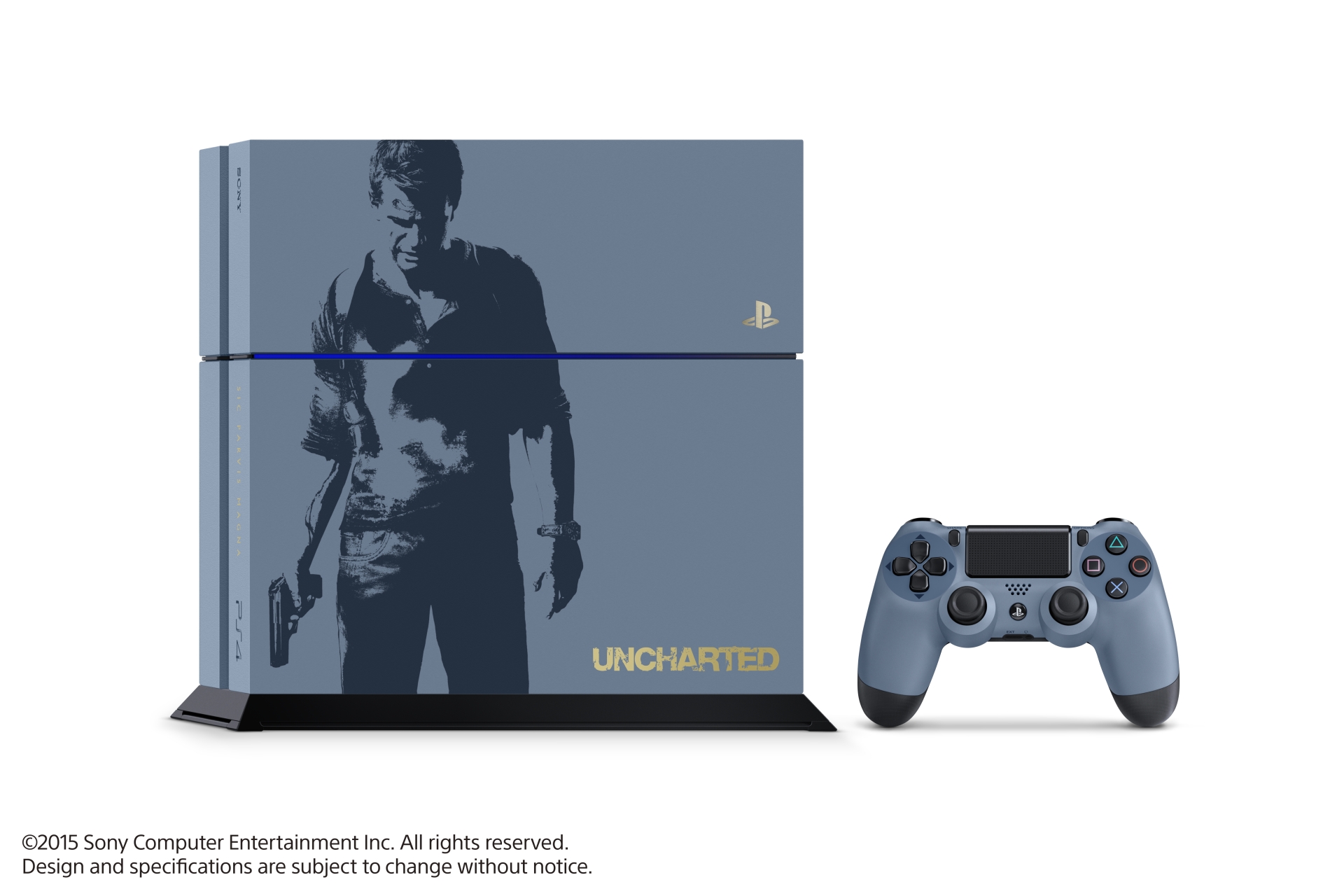 The console also features the PlayStation logo, Uncharted logo and the phrase “Sic Parvis Magna” printed in gold. Those familiar with the Uncharted series will know the Latin phrase translates to “Greatness from small beginnings”, with the same phrase engraved on Drake’s ring.

A video featuring the new Uncharted 4: A Thief’s End Limited Edition PS4 console can be viewed below: 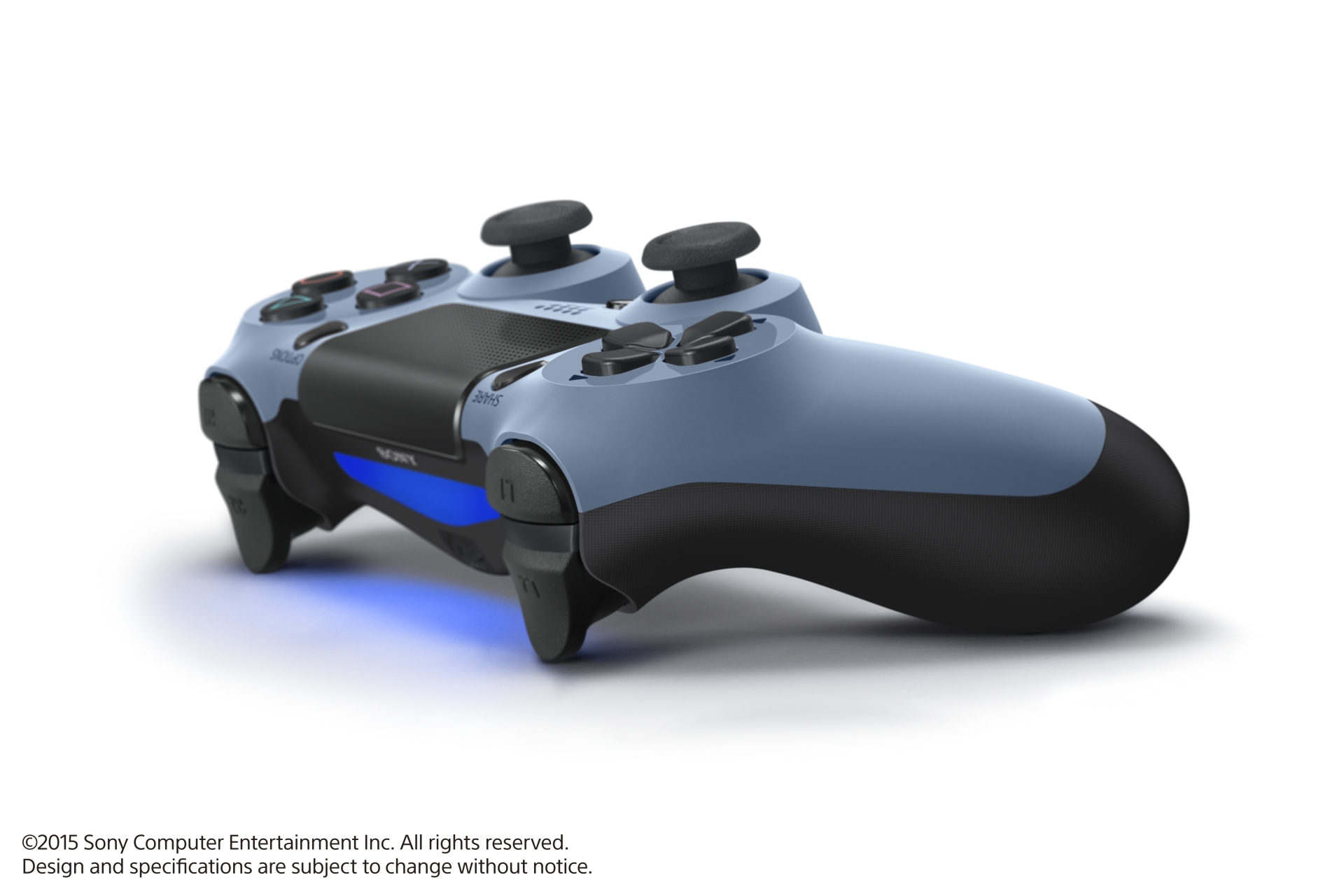 Although not yet announced for the Australia and New Zealand market, a Gray Blue coloured version of the PlayStation 4 Wireless Gold Headset will also be available. It’s already announced for North America and Canada, priced at $99.99 USD / $119.99 CAD respectively. 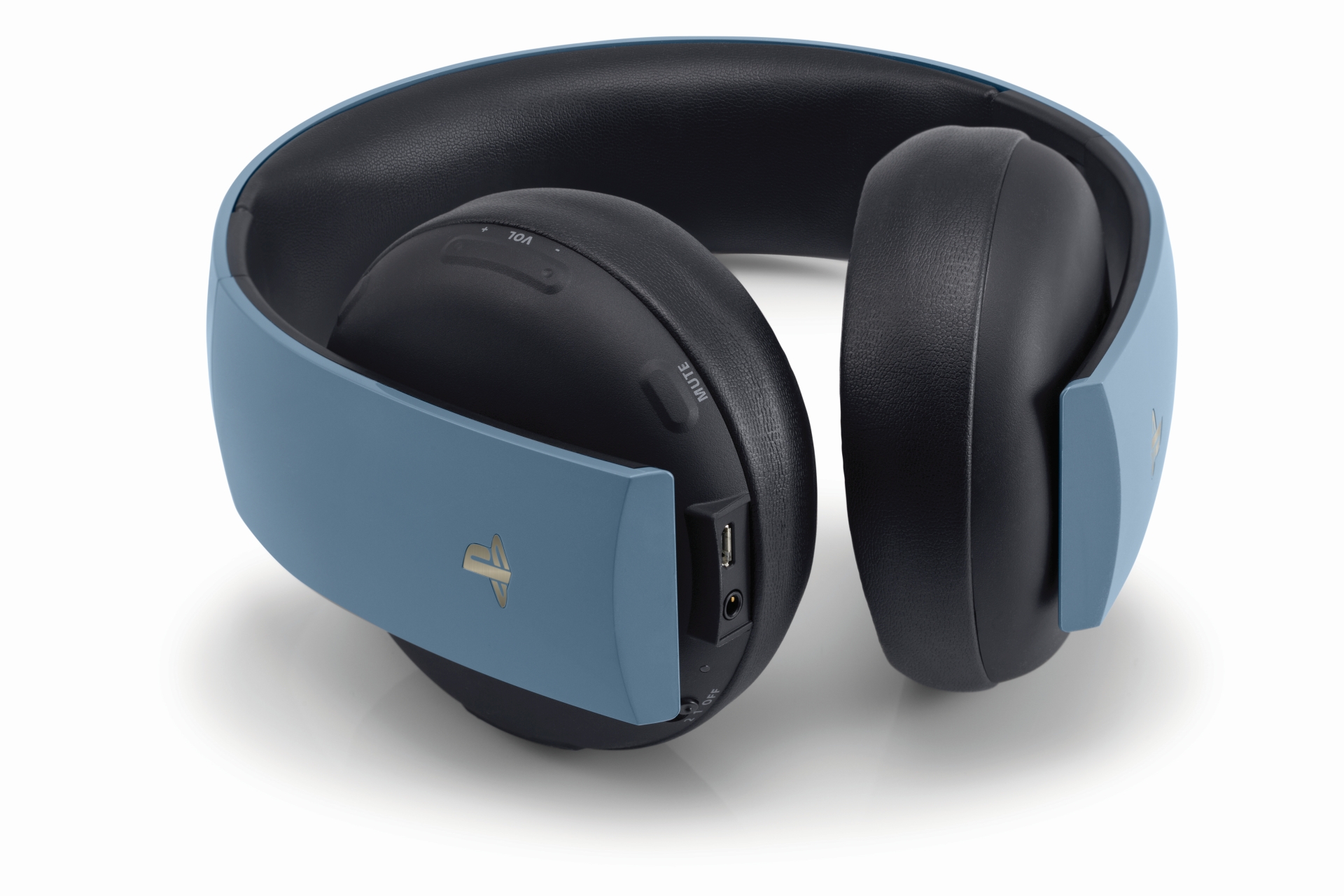 Pre-orders are now open via EB Games and JB Hi-Fi in Australia via the links below: