Last year Sydney-based Harris brothers aka Flat Earth Games released the city cultivation game TownCraft on the iPad. In reviewing the game we whiled away many an hour harvesting wood, brewing hops and building a burg of which we were proud. Now in addition to creating towns via tablet you can lose yourself in crafting anywhere, as Towncraft has just been released for both iPhone and Mac. 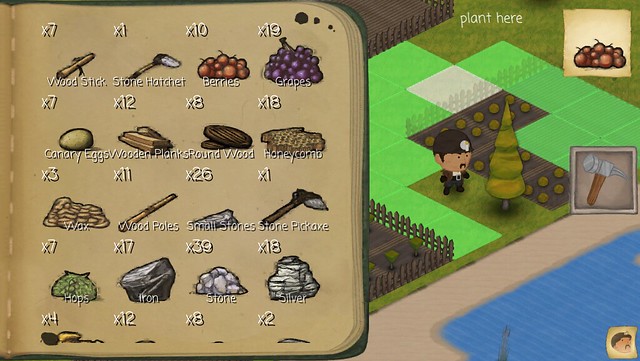 The new TownCraft formats has been optimised for your chosen platform, with menus that are mindful of the way we hold mobile/tablet devices, and layouts that take into account the amount of screen real estate available. As an added bonus for those of you with more than one Apple device, the iOS app itself is universal; this means that just one purchase gets you the game on both the iPad and iPhone. Even if you bought the game back in the ol’ iPad-only days, you now have access to the iPhone version too. Win! 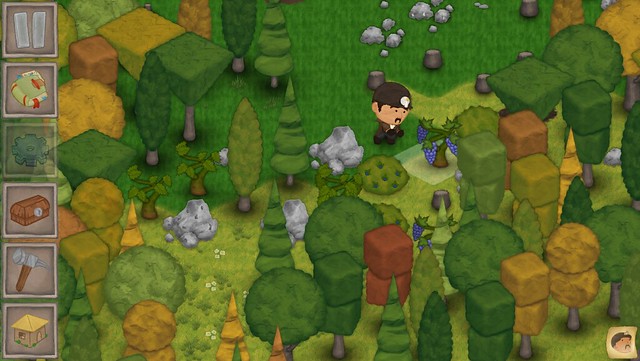 You can check out the latest game trailer below (worth it for the narration alone), plus a bunch of new mac and iphone screenshots.