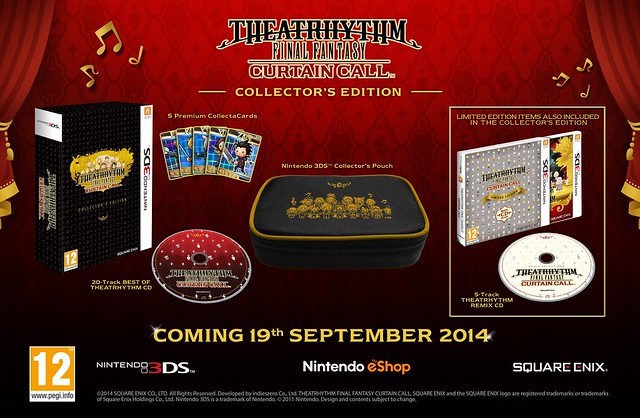 The Collector’s Edition release comes with:

The North American release is limited to 5,000 units and features a different box art to the European version. A limited edition version is also available which includes a five-track music CD pre-order bonus.

Pre-orders can be placed here via the EU store or NA store. Australians won’t be able to pre-order it unfortunately due to region restrictions and availability in Europe is limited to certain countries only.