CD Projekt RED provided a look at The Witcher 3: Wild Hunt during their livestream, as well as announcing the Collector’s Edition and a few other surprise extras. 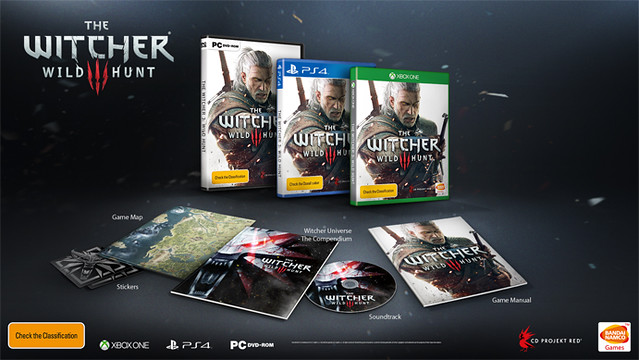 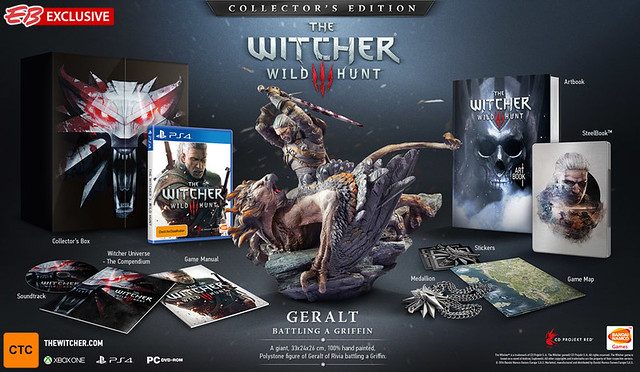 The Witcher 3: Wild Hunt Collector’s Edition comes with all the contents from the standard edition, as well as:

The Collector’s Edition is available for the Xbox One, PlayStation 4 and PC, priced at $219.95AUD for consoles and $199.95AUD for PC. Pre-orders can be placed here. 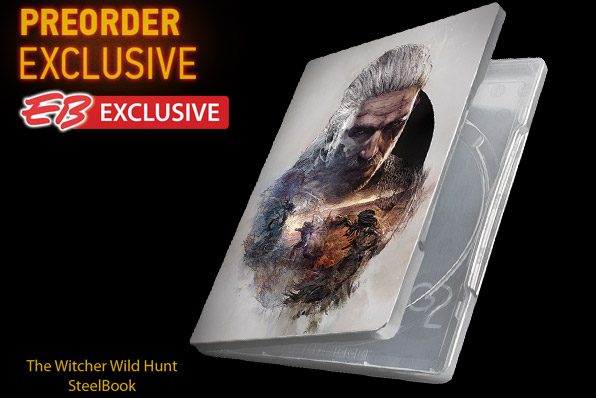 The promotion is available through EB Games and JB Hi-Fi with prices starting from $89.95. 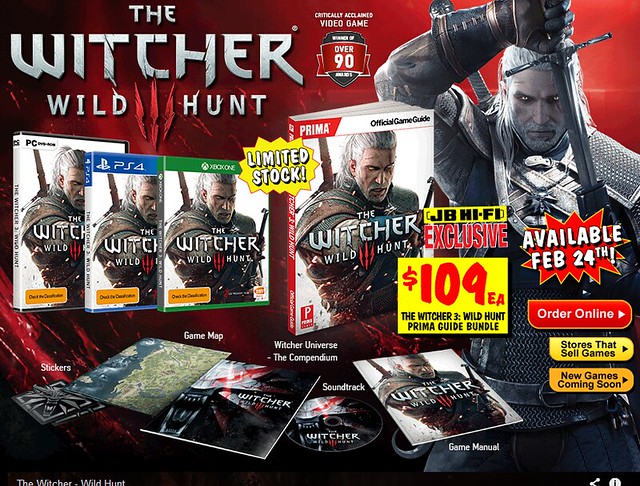 JB Hi-Fi have also put together a Prima Guide Bundle for The Witcher 3: Wild Hunt, consisting of a standard copy and a Prima guide for $109AUD.

The Witcher 3: Wild Hunt is scheduled for release globally on February 24th, 2015 for Xbox One, PlayStation 4 and PC.