The Legend of Zelda: A Link Between Worlds 3DS XL Console Coming to Australia & New Zealand

Nintendo Australia have confirmed The Legend of Zelda: A Link Between Worlds Limited Edition 3DS XL Console is coming to Australia & New Zealand. 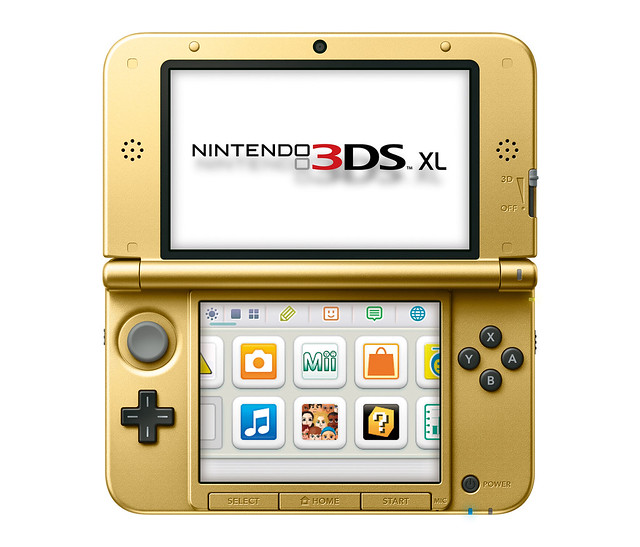 Launching on the same day as the game, fans will be able to purchase the limited release console exclusively through EB Games on November 23rd, 2013.

Priced at AU$269.95, the console features a two-tone iconic gold and black design with the Trifoce logo on either side. When fully opened, the double Tri-Force logo is formed. It also comes with a download code for The Legend of Zelda: A Link Between Worlds via the Nintendo eShop. 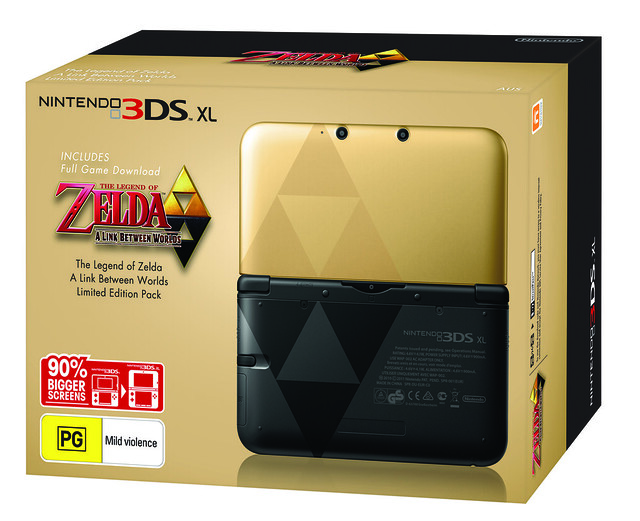 Other new aspects include greater freedom to tackle the various dungeons in the order you want, while many of the most essential items at Link’s disposal will be available early on at a shop run by the character Ravio, who’ll let you rent or buy items before embarking on your next dungeon adventure. To place an order, head in-store and online via the link below. Be sure to order early as this is almost guaranteed to sell out. European residents can also pre-order The Legend of Zelda: A Link Between Worlds 3DS XL console through selected retailers in their region as well with Nintendo UK making an announcement a couple of days back.

Preorder The Legend of Zelda: A Link Between Worlds From EB Games Australia & Receive a Zelda Musical Treasure Chest