The Elder Scrolls Online: Morrowind redefines the traditional MMO expansion by delivering vast new content and features that are equally accessible and fun for both existing and new ESO players. 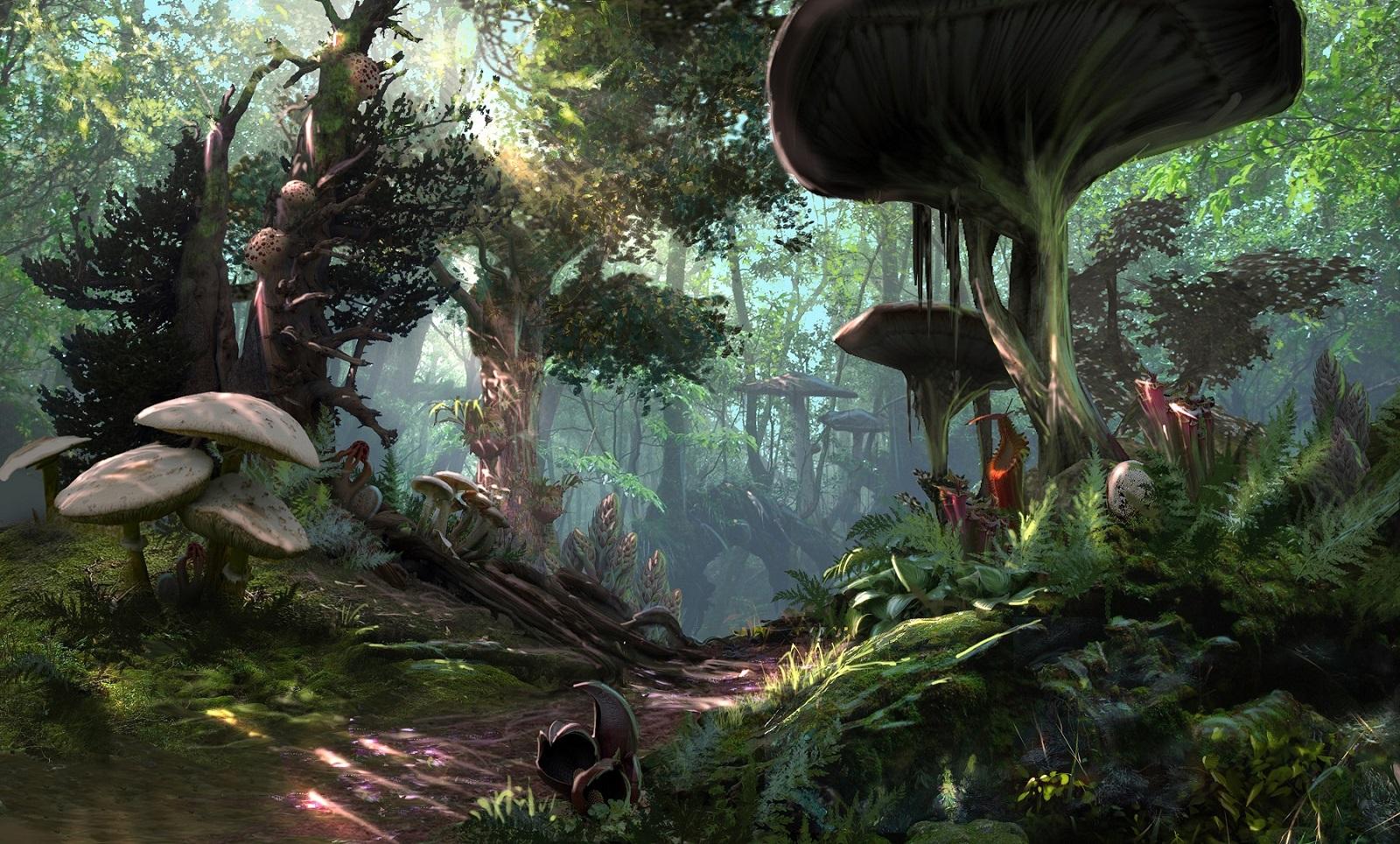 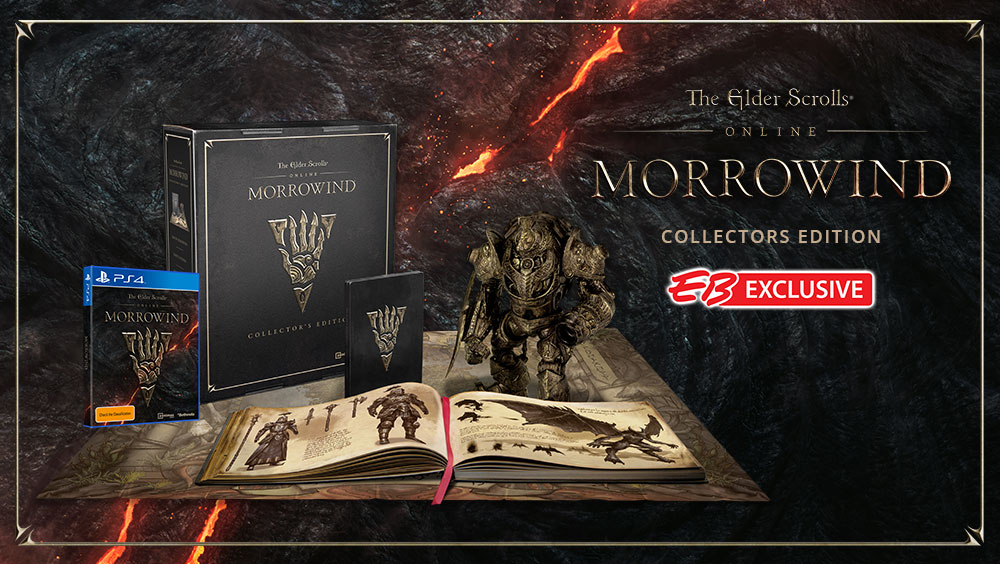 The Elder Scrolls Online: Morrowind Collector’s Edition is exclusive to EB Games in Australia. You can place a pre-order for it on PlayStation 4, Xbox One, or PC here. 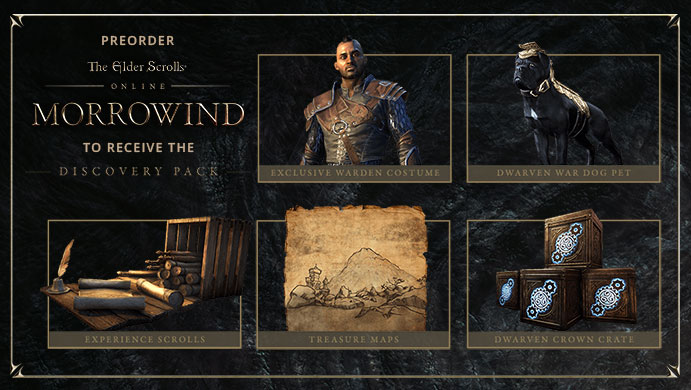 Check out the announcement trailer below:

The Elder Scrolls Online: Morrowind will release globally for PC, Mac, PlayStation 4, and Xbox One on June 6th, 2017.

You can pre-order the game now through your favourite retailer, or visit www.ElderScrollsOnline.com.

The game is now available for pre-order for PC, Mac, PlayStation 4, and Xbox One. To learn more and pre-order the game, please visit www.ElderScrollsOnline.com.