Sony’s That’s You! has gone mostly under the radar, available this month for free to all PlayStation Plus members as their bonus game download. Once you’ve added it to your library, you may want to download it to try the next time your friends drop over for a visit. 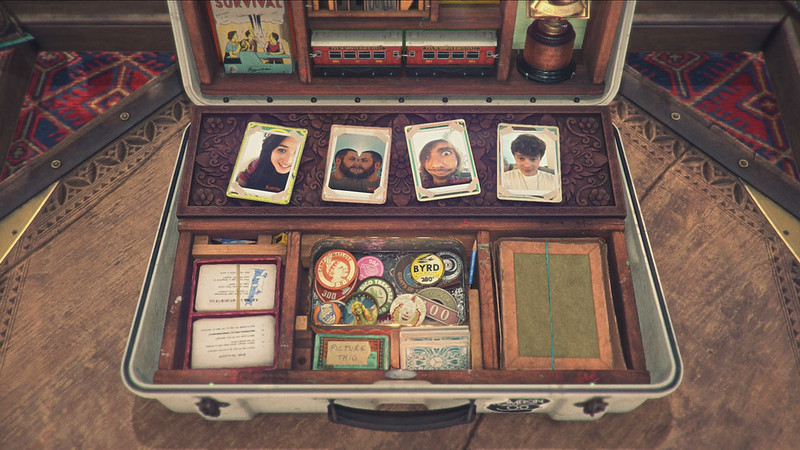 That’s You! is the first title in a new range of PlayStation 4 titles Sony have placed under the PlayLink banner, a series of upcoming games that utilises a smart device, with the emphasis on social gaming experiences with friends and family.

Once you’ve downloaded the free app on iOS or Android, players connect their smart devices to a PlayStation 4 console, where up to six players play against one another completing a series of challenges to see who emerges on top with the most points. It sort of plays like a board game without the board or tokens and is surprisingly more fun than you’d expect.

That’s You! is obviously designed to be play between close friends and family that understand each other’s sense of humour, as much of the fun comes from the commonality of shared innuendos and jokes.

Games mostly revolve around quick doodling on the touch-screen, snapping photos of each other and creative responses to questions such as “person most likely to…”. Each round players take turns performing a different action and collectively the group votes on who had the best (or worst) response. If you side with the majority vote, you’ll walk away with more points to your tally. 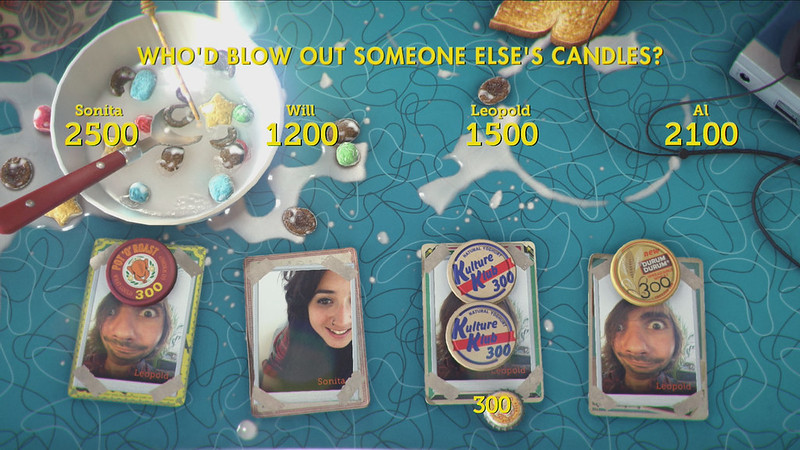 There are also tokens that can be used in-between votes to double your score, a handy mechanic when you’re trying to mount a comeback from behind. For a party game, it can get highly competitive when chasing down a player for the top spot. After playing a few rounds, That’s You culminates with a final round that will really test how fast you are with your creativity and fingers. Without giving too much away, it can be a little anxiety inducing, in the best possible way.

Packed with more than 1,000 questions, you’re very unlikely to see the same question twice across the 10 different themed locations where each round takes place. There isn’t much in terms of narrative, with the player interaction driving the game along.

That’s You! is obviously designed to be play between close friends and family that understand each other’s sense of humour, as much of the fun comes from the commonality of shared innuendos and jokes. The first time I played the game was at a media session with other journalists and despite not knowing each other on an intimate level, we were still able to have a good time, which speaks volumes about how a simple concept can become so much more. Although clearly designed to be played locally with the people in your immediate room, there is the option to play online with friends as well. 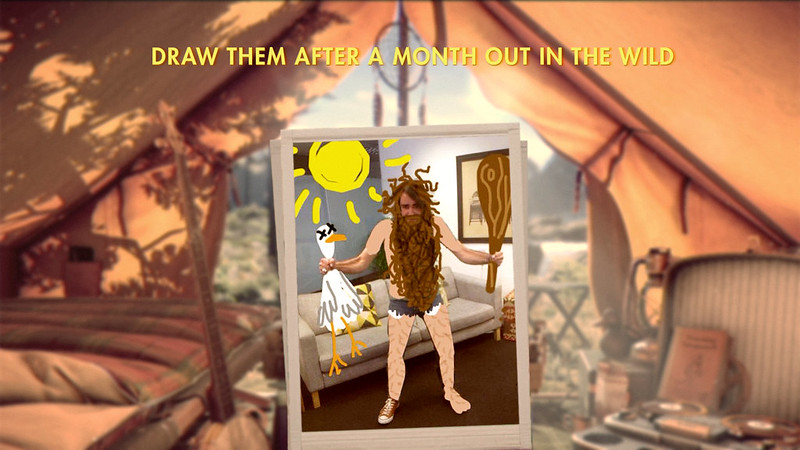 I would liken the feeling of playing That’s You to party titles previously seen on the Nintendo Wii. Some of my fondest memories of playing party titles like this relate more to the laugh out loud experience it creates. The gaming experience That’s You is a perfect vehicle to bring out that same fun and excitement for a whole new generation of players.

That’s You is only the first title in the PlayLink family, with Hidden Agenda, a choose-your-own style adventure title already in development by developer Supermassive Games, the brains behind the surprise horror hit, Until Dawn. If That’s You is anything to go by, the PlayLink series has an intriguing future ahead, provided you have friends to play with. New titles have also been announced, but the most interesting is the new SingStar Celebration game which now places the franchise under the PlayLink umbrella of games. 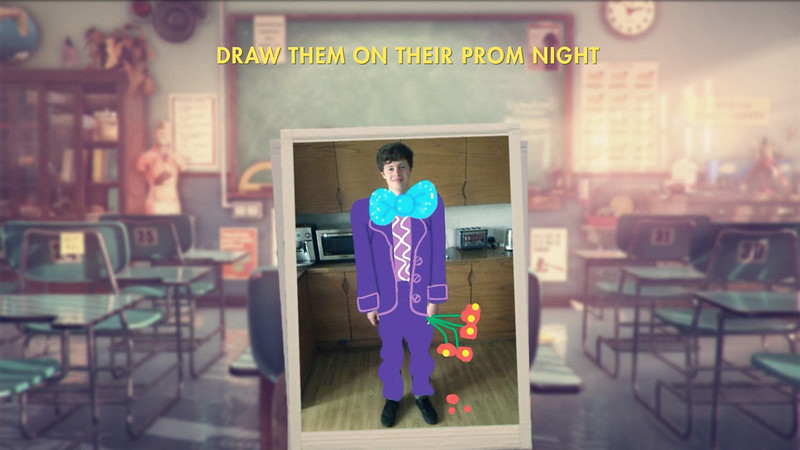 That’s You is surprisingly more fun than meets the eye. If you have a group of friends that know how to have a good time and don’t mind the odd lewd illustration here and there, That’s You provides a bona fide party experience missing from the PlayStation 4 library. I can’t wait to see what the other planned PlayLink titles will bring to the party table.

For anyone interested in trying out That’s You and doesn’t have access to PlayStation Plus, That’s You can be purchased as a stand-alone product for AU$24.95, which is a fairly reasonable price point that won’t break the budget.

That's You is surprisingly more fun than meets the eye, especially if you have a group of friends that know how to have a good time and don't mind the odd lewd illustration here and there.

Marvel’s Guardians of the Galaxy: The Telltale Series – Episode 1 Review