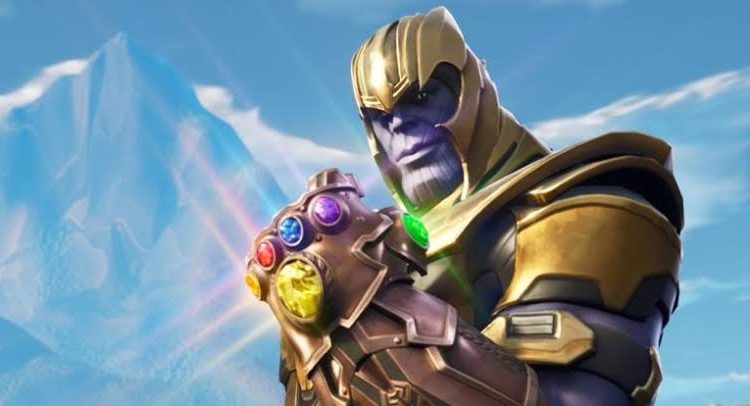 Just when players thought they were safe from Thanos’ wrath after last year’s Avengers Infinity War event ended, the Mad Titan has just returned to Fortnite. The setup is different this time though. Instead of one player taking on the role of Thanos against every other player, this time around we have two teams fighting it out over the Infinity Stones. While the hero team attempts to wipe out the alien Chitauri forces and take down Thanos himself, the villain team must find and recover all six Infinity Stones that are scattered across the Endgame event’s map. 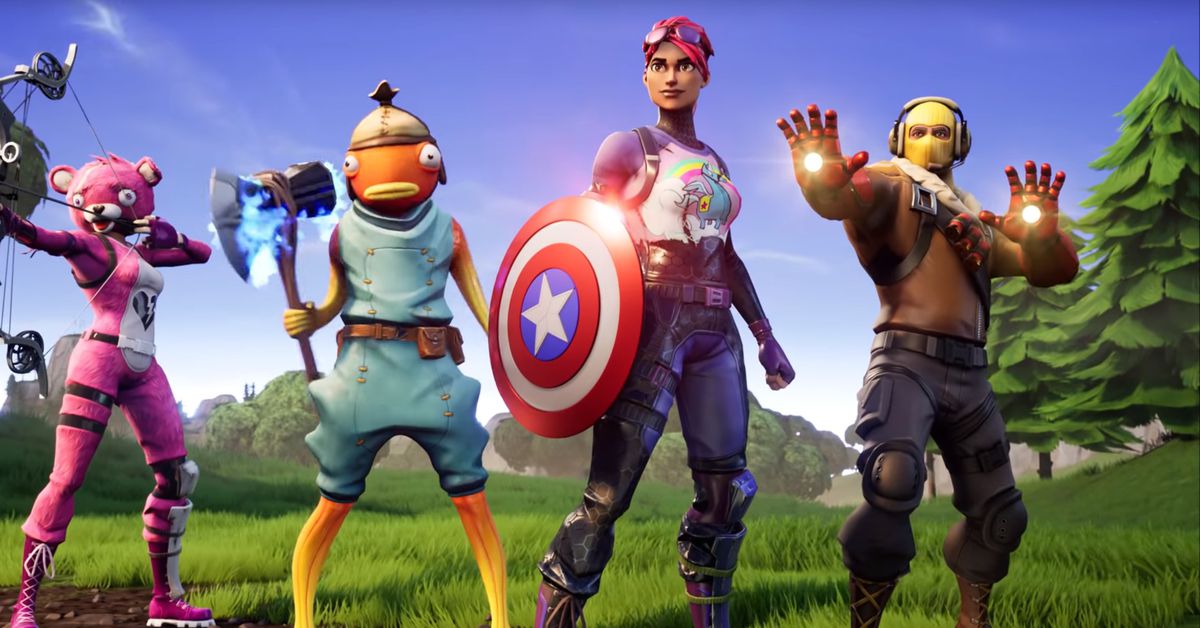 Naturally, there’s a bit more to it. For players on the villain team, it’s all about getting that first stone ASAP. The first villain to grab one will transform into Thanos and gain his powers. Meanwhile, the hero team starts out with a map that leads them to a special Avengers item, one of many scattered around the area. Players on both teams will infinitely respawn until either team achieves its goal.

An interesting bonus for the villain team is that with each stone they collect, they gain a power up. Here’s how it works:

Players can also work towards completing Avengers themed achievements, while earn them items like sprays and a special glider. There’s even costumes, including Black Widow’s outfit. 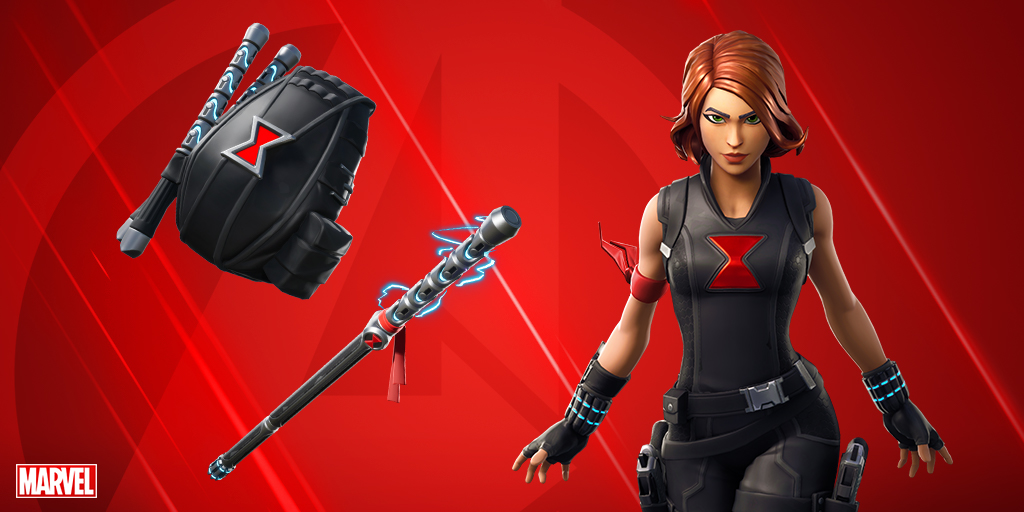 So what do you think of this new Avengers themed event? Will it get you playing Fortnite? Let us know in the comments.