Sword Art Online: Hollow Realization is officially out on PlayStation Vita and PlayStation 4 across Australia and New Zealand today. 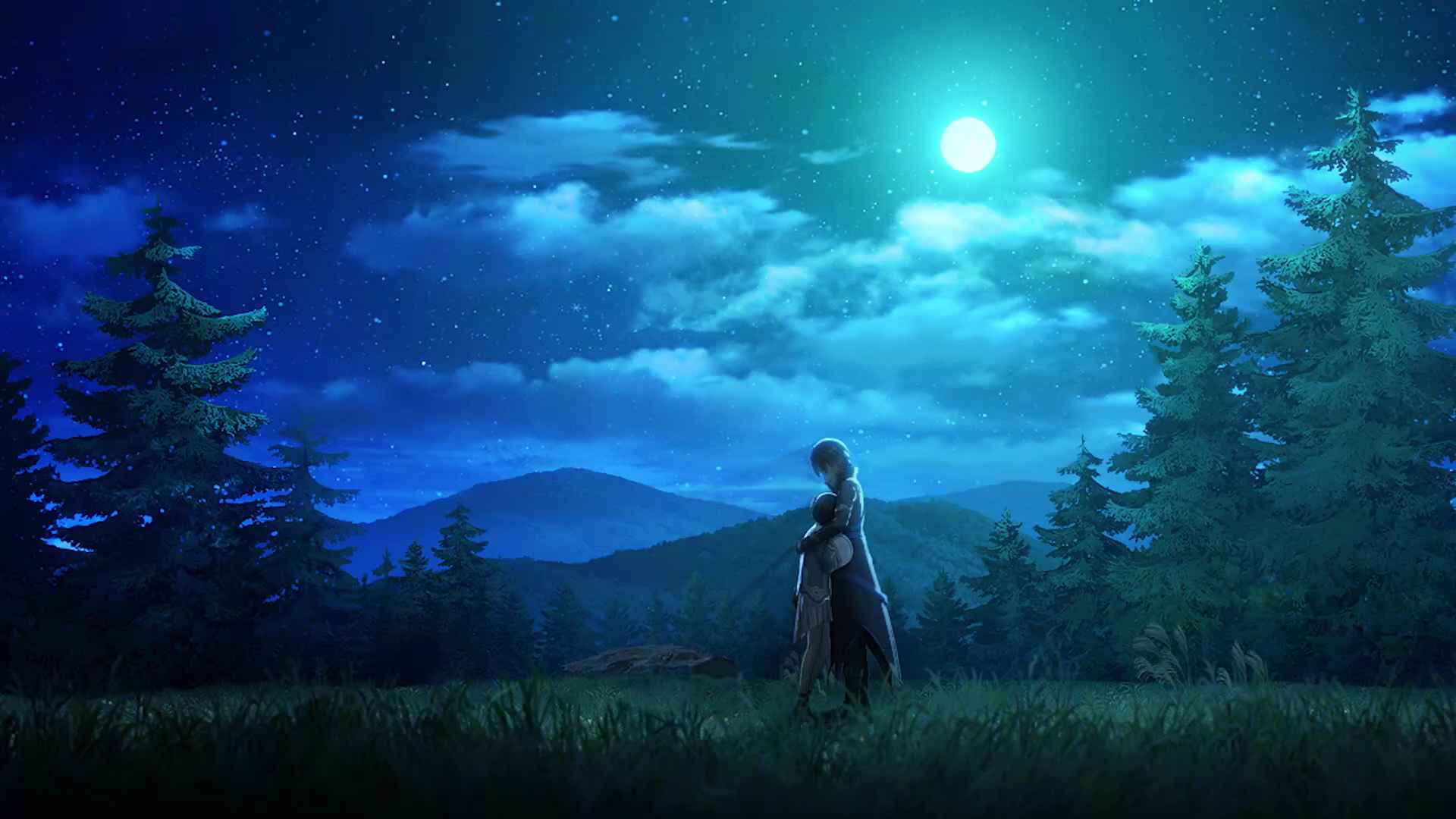 To celebrate the release, there’s a brand new launch trailer for the game.

Based on the Sword Art Online anime, players play as the role of Kirito, exploring the world of Ainground in a single-player MMO-like experience. 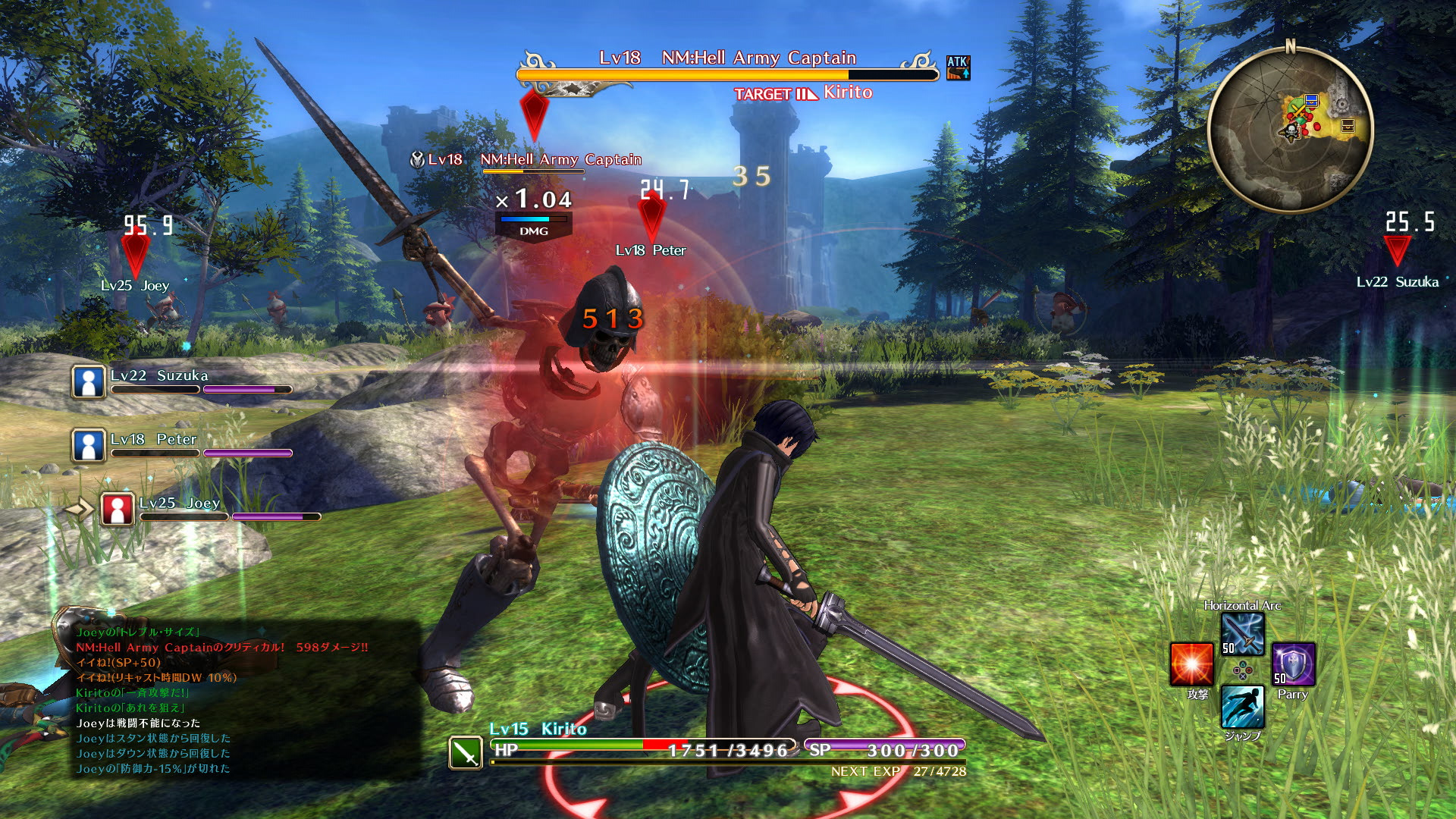 Below is a brief overview for those familiar, or not so familiar with the game:

2026. A new VRMMORPG has emerged: Sword Art: Origin. In this familiar world, in which he was once trapped, Kirito meets a mysterious NPC, Premiere, and receives a cryptic message: “I am back in Aincrad”. Taking the role of Kirito, players will enter the massive expansive world of Ainground to unravel this mystery. First of all, thanks to the advanced Avatar Customization system, players will personalize their avatar: name, gender, weapons and physical appearance, from the eyes’ color to the sound of the voice!

As players start this new adventure, they will have to assemble a party of characters to command and collaborate with during fierce battles. Famous Sword Art Online characters will join them such as Asuna, Silica, Sinon, Leafa and much more as well as more than 300 NPCs to interact with, peopling this new virtual world. For even more fun, players will be able to enjoy the game with 3 other players in an exclusive Multiplayer Mode providing a never-seen-before experience in the Sword Art Online universe.