There's other games besides Mario and Zelda.

With the announcement of the Super NES Classic Edition making its way to Australia this coming September, now’s a good time to take a look at what games you’ll actually be receiving pre-loaded onto your system. 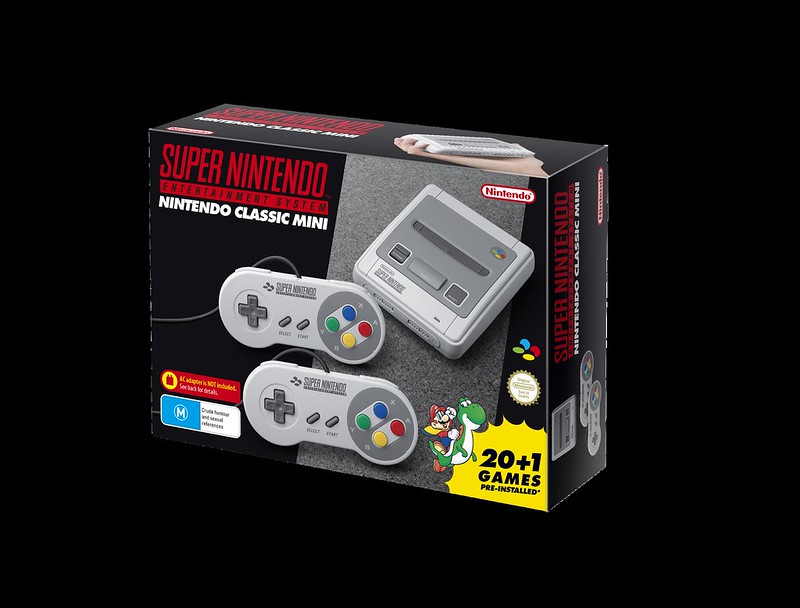 Of course the smash hit staples of Super Nintendo era are included, such as Super Mario World, Super Mario Kart, Donkey Kong Country, Star Fox, The Legend of Zelda: A Link to the Past, Super Metroid and Yoshi’s Island.

Look a little closer and there are a few J-RPG (Japanese Role-Playing Game) gems among the mix that never received an Australian release, or PAL release in cartridge form for the Super Nintendo.

Back in the 1990s, J-RPGs weren’t considered ‘mainstream’ enough to achieve widespread commercial success and as such, PAL territories rarely received localized versions. This was especially true for the Australian market. JRPGs such as Secret of Mana and Secret of Evermore were successes in their own right, but not when comparing sales figures against titles like Super Mario Kart.

Popular series like the Final Fantasy franchise didn’t hit their pace until the launch of Final Fantasy VII on the Sony PlayStation in 1997, and with cartridges being more expensive to manufacture versus optical media, many J-RPG classics never saw the light of day in Australian households, at least not until the advent of the Wii U Virtual Console.

Let’s take a walk down memory lane with three classic titles from the Super Nintendo era that were never released on a SNES cart in Australia. 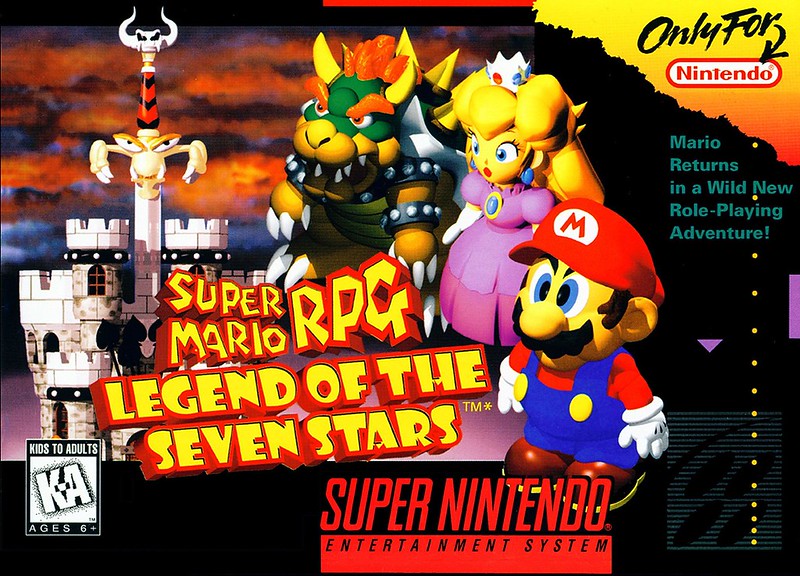 Launched in Japan and North America in 1996, it’s hard to imagine a Mario title not getting a release in Australia. Developed by JRPG juggernaut Square and legendary game designer Shigeru Miyamoto serving as Producer, Super Mario RPG blends much loved Nintendo characters with an RPG battle system not seen in a Mario title at the time.

Gameplay was presented in an isometric view with 3D-rendered graphics, and boy did it look damn good (well, at least back then). 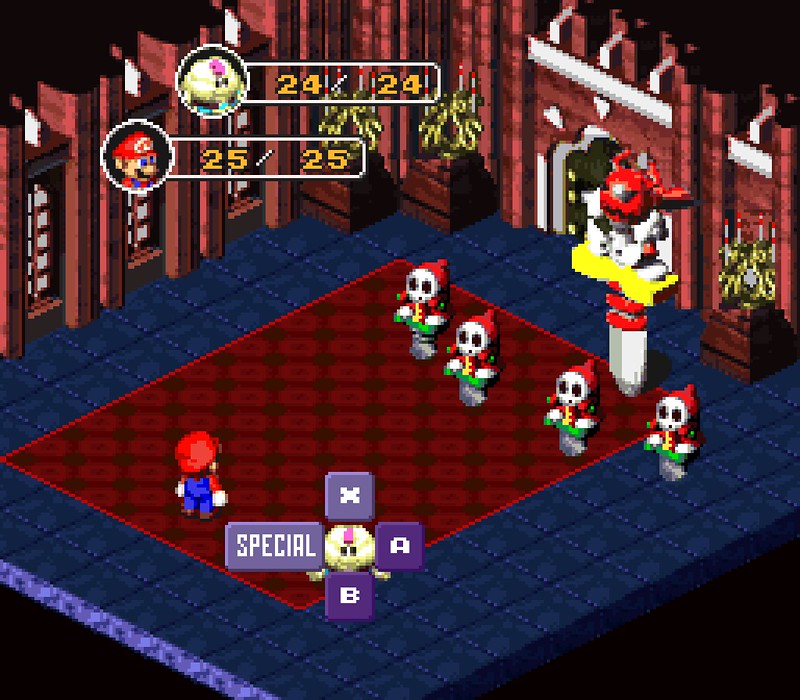 The soundtrack was produced by some of the brightest talent in the industry, notably Yoko Shimomura (Street Fighter II), Koji Kondo (Super Mario Bros.) and Nobuo Uematsu (Final Fantasy IV).

One of only seven titles released outside of Japan to be powered by the Nintendo SA-1 chip, Super Mario RPG received critical acclaim and has gone down in history as one of the greatest RPGs of all time. It also paved the way forward for the Paper Mario and Mario & Luigi series, both of which adopted a turn-based gameplay inspired by Super Mario RPG.

Since then, Super Mario RPG has been re-released on the Wii U Virtual Console for all regions in June 2016, but if you’ve secured your Super NES Classic Edition, this is one title you’ll want to check out. 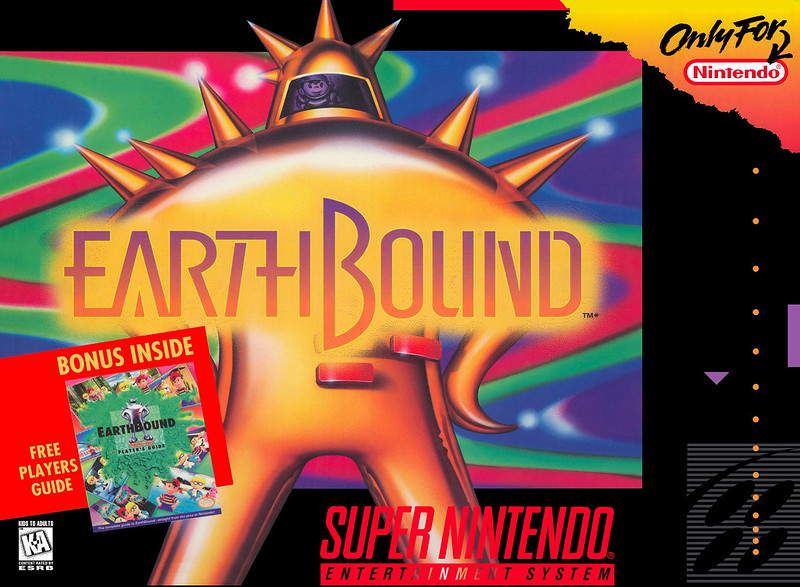 Released in Japan in 1994 and North America in 1995, EarthBound (also known as Mother 2 in Japan) sold extremely poorly, shifting only 140,000 copies in North America alone. Its little wonder EarthBound didn’t make it to Australian shores. It probably didn’t help matters that the game was nowhere near the visual eye candy of Chrono Trigger and Final Fantasy VI (Final Fantasy III in North America), both of which had similar launch windows to EarthBound.

The lack in visual quality was attributed to the sheer size of the adventure, with the graphics taking a hit to better accommodate the required storage space to fit it all in on a single Super Nintendo cartridge. 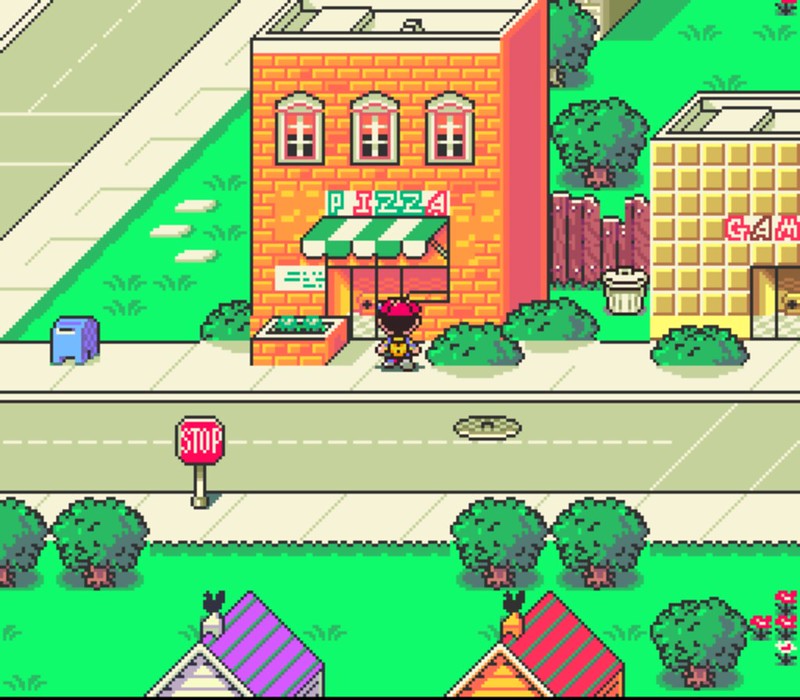 The North American version also came bundled together with a full-colour strategy guide which is a neat extra to have, but made the game unnecessarily expensive. Despite all this, the game was well received critically and has gone on to become a ‘holy grail’ for Super Nintendo collectors, largely due to the quality of the RPG experience and that mammoth strategy guide that hindered sales all those years ago. Pretty ironic when you think about it.

I had the pleasure of playing EarthBound as a kid thanks to my aunt from the United States gifting me a copy. It was hard to get past the graphical downgrade, especially coming off the back of playing Chrono Trigger, but once EarthBound’s story got into gear and the catchy tunes took hold, it was a captivating experience that I still fondly remember to this day.

Gameplay is very much in the same vein as the Dragon Quest franchise with battles occurring in first-person perspective, while the overworld is navigated with a charming avatar on a two-dimensional world.

EarthBound also received a Wii U Virtual Console release back in 2013 for most territories (including Europe), but if you missed the boat and you’re left wondering where that cute boy Ness from the Super Smash Bros. series came from, fire up EarthBound on the Super NES Classic Edition when you get your hands on it to experience it for yourself. 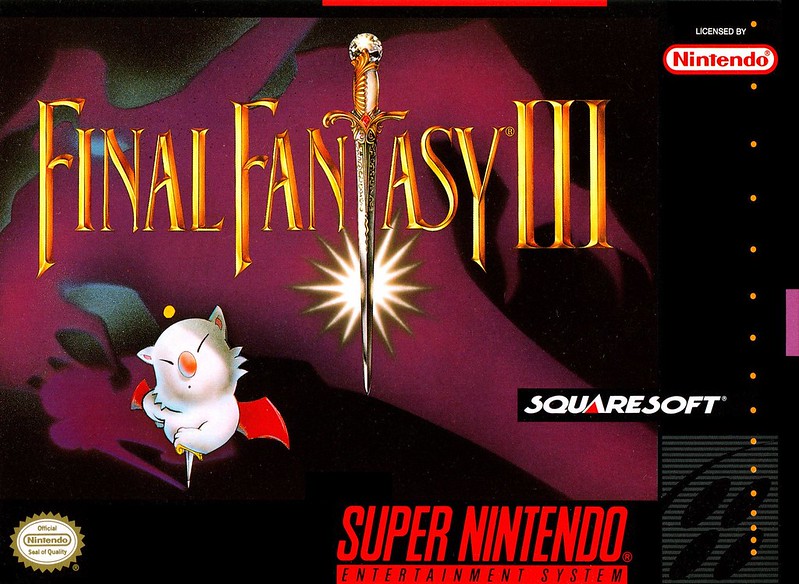 Featuring the largest line-up of playable character in a Final Fantasy title to date (fourteen in total), each with their own unique story and abilities plus theme music, not to mention one of the most memorable bad guys in the franchise’s history.

Set in a fantasy world around the Second Industrial Revolution where steam-powered mechs and magic are the norm, Final Fantasy III adventure is like no other out there, setting the trend for steampunk titles that followed. 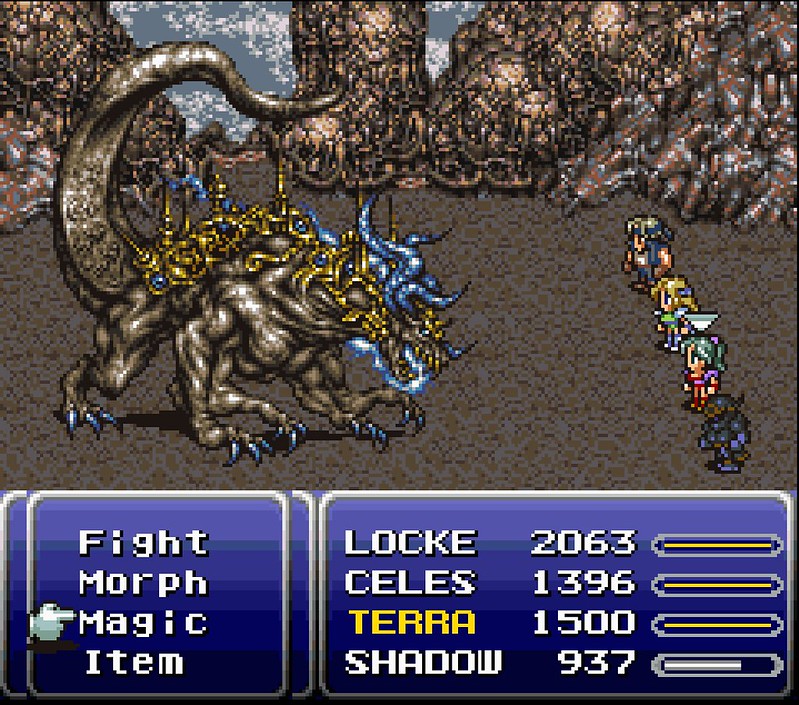 With so much talent on the roster, its little wonder Final Fantasy III was a critical and commercial success, going on to sell more than 3.48 million copies worldwide from the Super NES to multiple re-releases on the PlayStation, Game Boy Advance, digital download and mobile devices.

Why it wasn’t released on the Super Nintendo back in 1994 could be largely due to the lukewarm reception of Final Fantasy Mystic Quest in 1993, selling a modest number of 800,000 units globally, more than half of which were in Japan and North America and PAL regions making up the rest.

If you still haven’t taken the time to sit down and play this benchmark in J-RPG history, this release on the Super NES Classic Edition is a perfect time as any. If you only play one J-RPG from the list, make it this one.

When the Super NES Classic Edition drops this coming September, look beyond the familiar titles from your childhood and try out some forgotten classics.

Did you pre-order a Super NES Classic Edition and what games are you most looking forward to re-visiting?