Nintendo has followed up the NES Classic Mini with the Super NES Classic Edition, slated for release on September 30th, 2017 in Australia.

The system will come packed with 21 classic games from the Super Nintendo library, including hits like Super Mario World, The Legend of Zelda: A Link to the Past, Super Mario Kart, Super Metroid and F-Zero. For the first time ever, the system will also include Star Fox 2, the the sequel to the original Star Fox game that was created during the Super NES era but never released. In order to play Star Fox 2, you will have to be unlocked by completing the first level of the original Star Fox.

The system comes with a HDMI connection for easy setup to HD televisions and will carry a price tag of $119.95 AUD.

The Super Nintendo Entertainment System: Super NES Classic Edition looks just like the old school Super Nintendo system, only smaller and pre-loaded with games. Although there is a cartridge slot at the top, it is purely cosmetic and old cartridges won’t work with this new system. 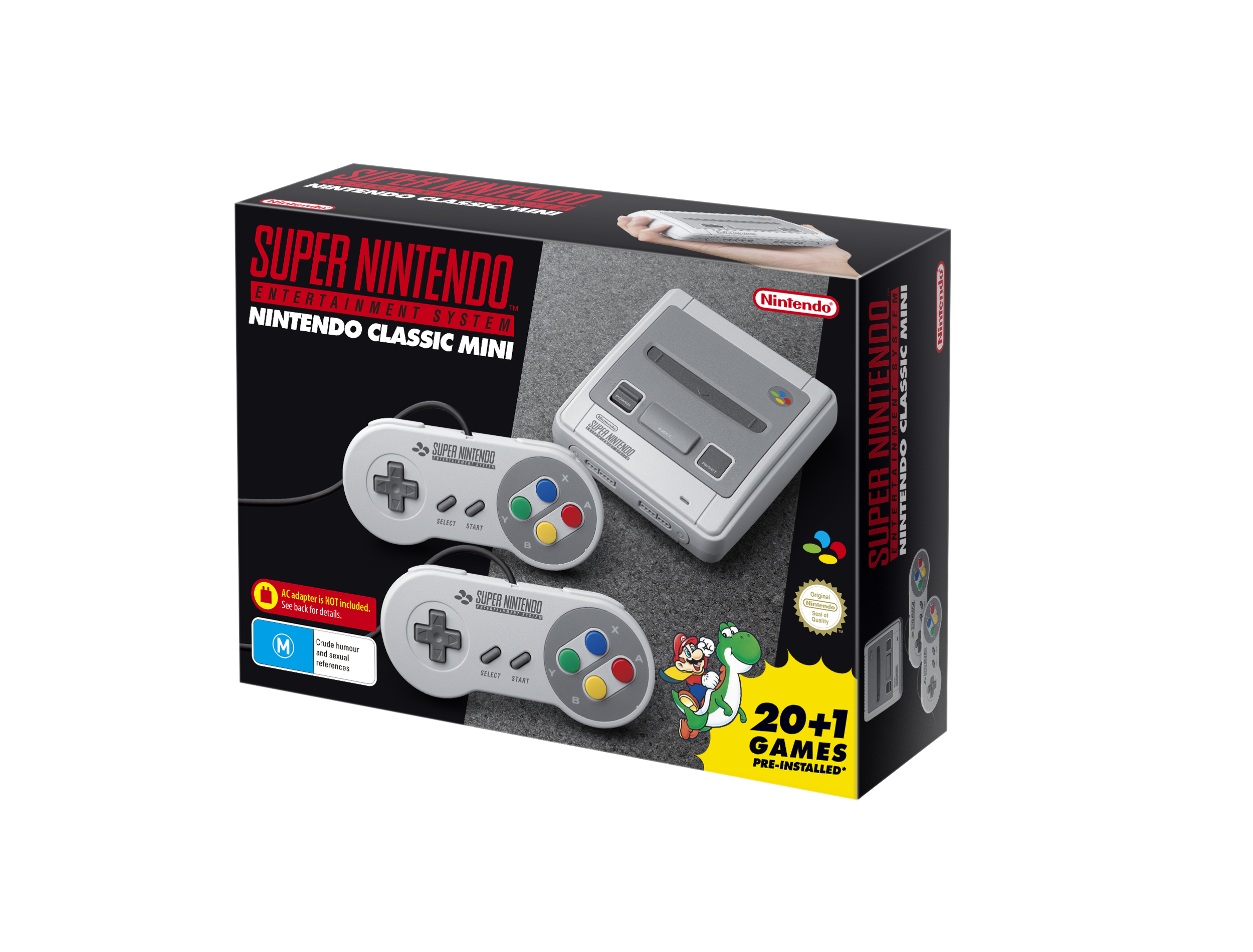 The Super NES Classic Edition will include the following titles:

Final Fantasy III, EarthBound and Super Mario RPG: Legend of the Seven Stars never say a localized release in Australia so this will be the first time many can experience the game without having to run an emulator through a third party software. 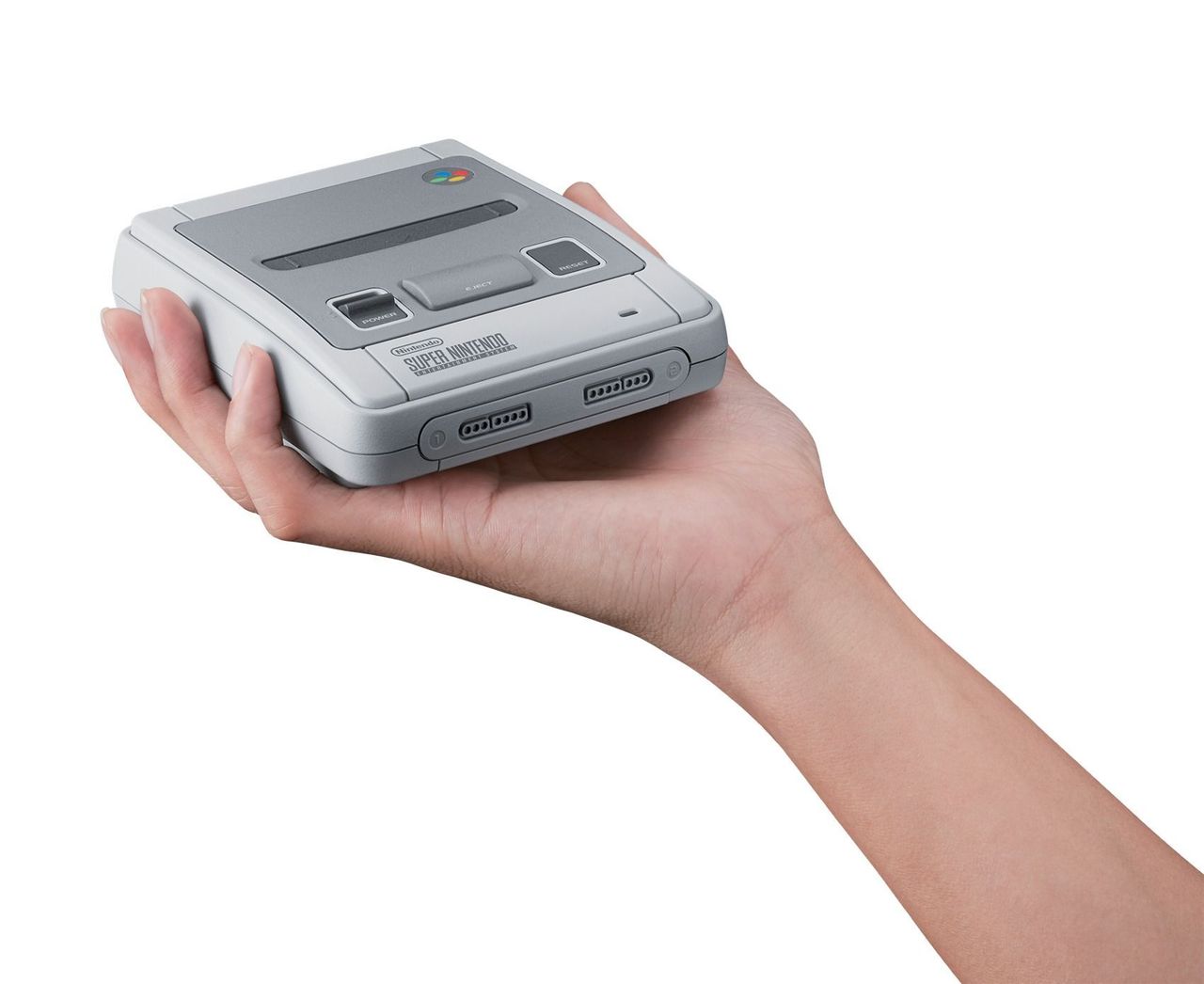 The pack includes the Super Nintendo Entertainment System: Super NES Classic Edition unit, one HDMI cable, one USB charging cable with AC adapter and two wired Super NES Classic Controllers. Considering the NES Classic Mini only came with one controller bundled in the pack, this is definitely going to make it easier for everyone.

Unfortunately the Nintendo USB AC Adapter (SRP AU$19.95) will not be included in the bundle and will need to be purchased separately. 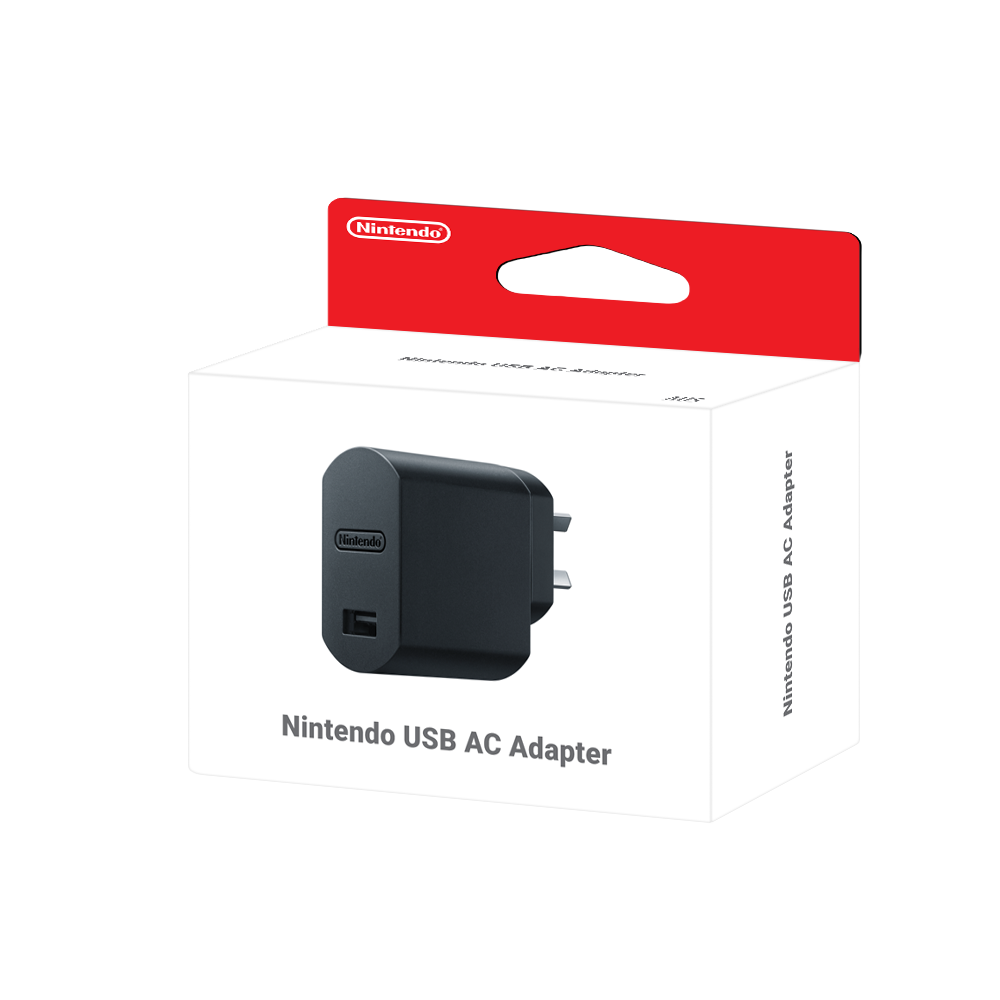 Preorders are now open at EB Games Australia via the link here:

Expect Big W, Target, JB Hi-Fi and the like to start taking pre-orders from today or sometime this week.

Also for all the collectors out there, the Super Nintendo Entertainment System: Super NES Classic Edition in North America will feature a design for the American Super Nintendo. Nice! 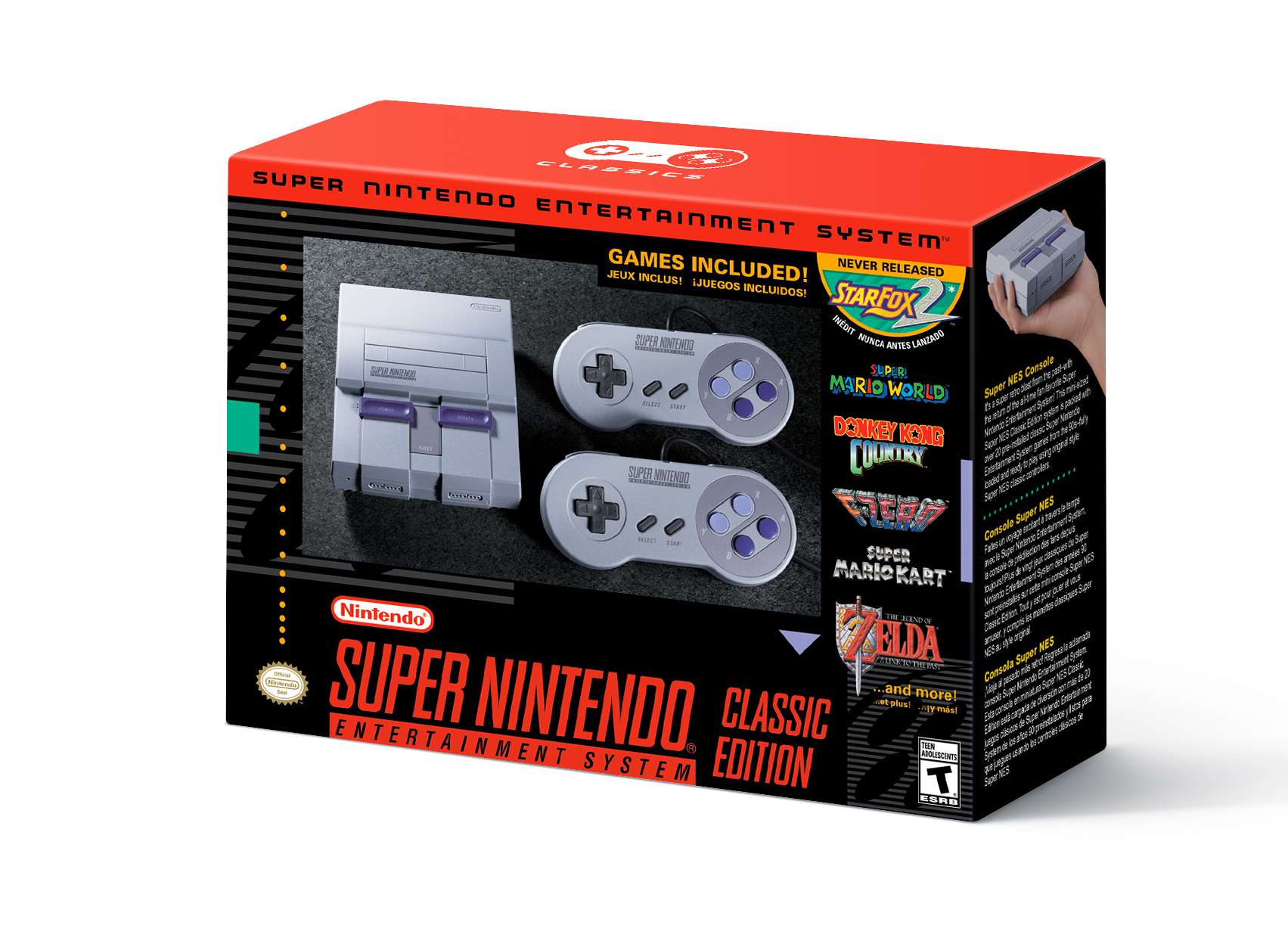 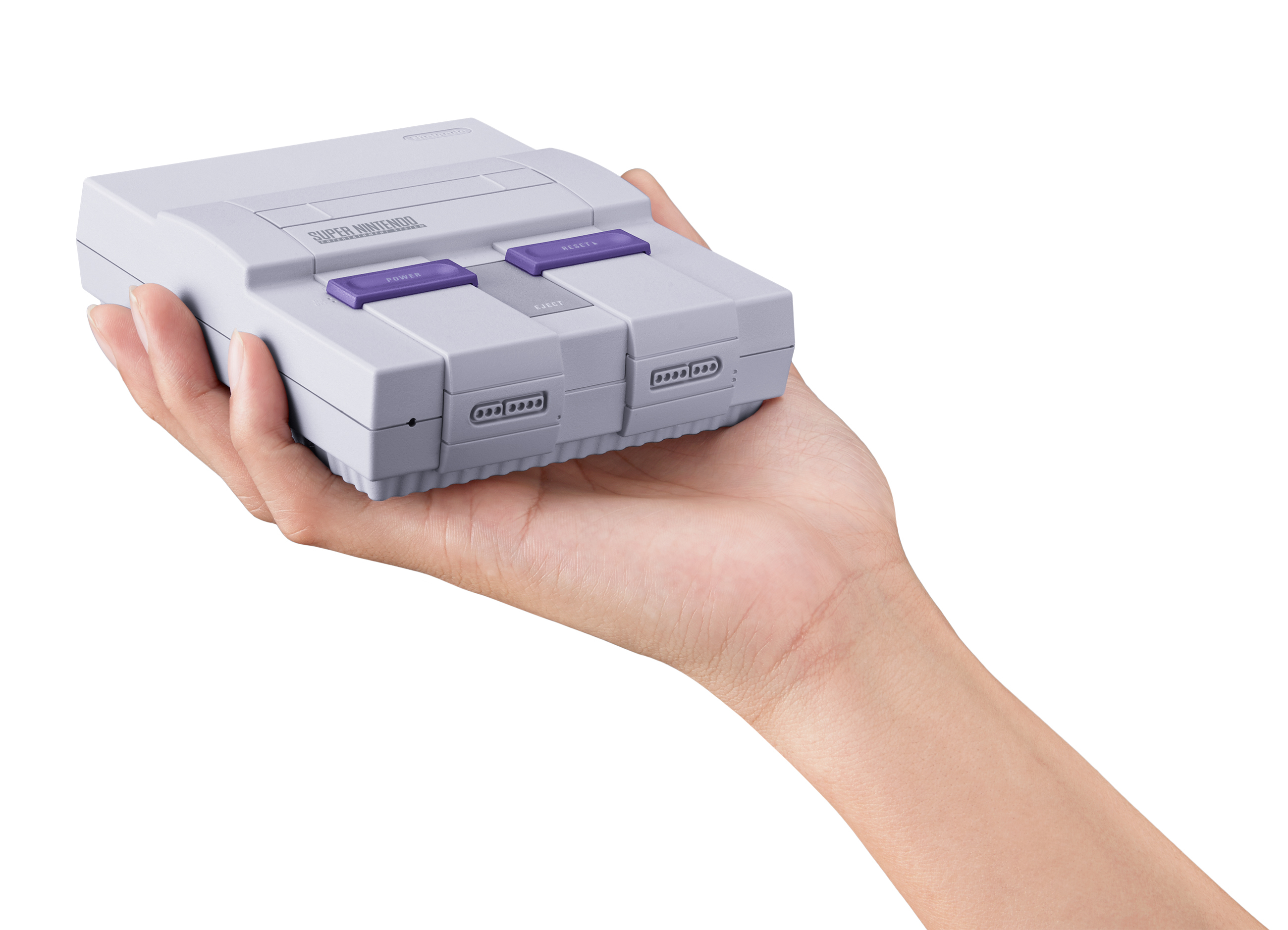