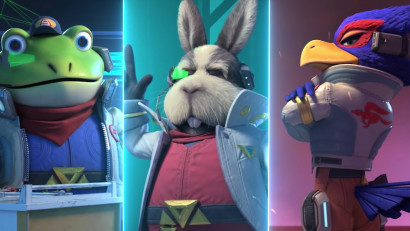 Ubisoft’s Starlink: Battle for Atlas hasn’t been performing as well as the publisher would like. They recently announced that the game’s toy line, which was originally an important part of the game, was being discontinued. The bad news ends there, however, as Ubisoft are looking to turn things around with a new major update called Crimson Moon.

Coming on the 30th of April, the update contains both free and paid content. The free content includes racing challenges, a combat arena, enemy hunts and some new weekly challenges to take on. 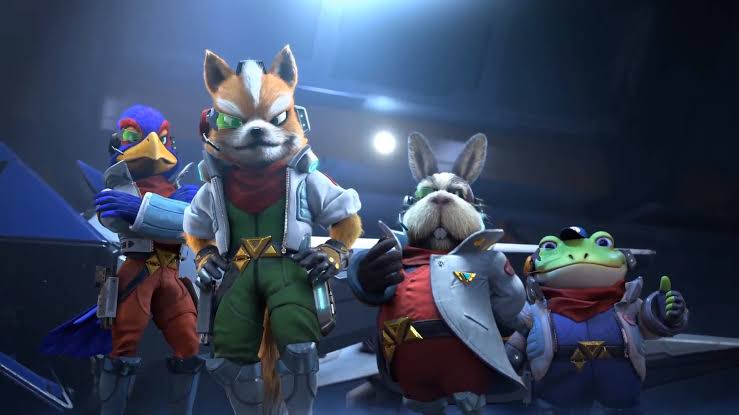 The paid content will let players purchase some new pilots and ships in the game. Players with the Switch version will also have the chance to buy a pack that allows them to play as Star Fox characters Peppy, Slippy and Falco. This pack will also unlock new missions where the characters hunt down villainous fellow Star Fox characters Pigma, Leon and Andrew. The pack will cost $12 USD (about $17 AUD).

What do you think about the new update? Is it enough to convince you to try the game out? Let us know in the comments.