Star Wars Rise Against the Empire Play Set Out Now 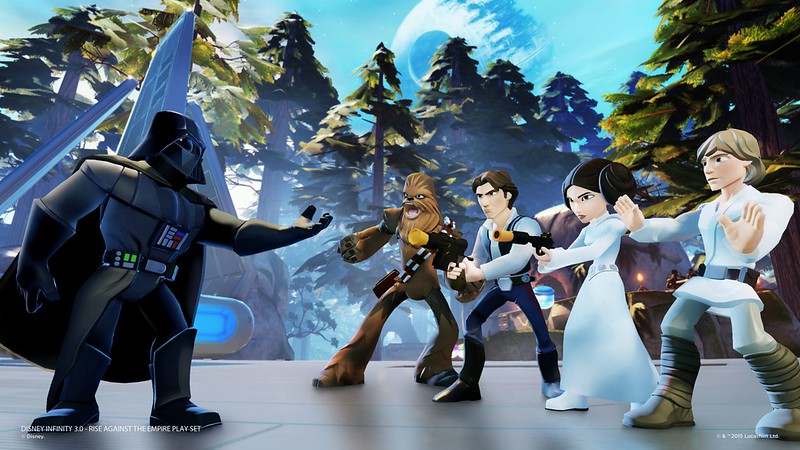 The Rise Against the Empire Play Set includes Luke Skywalker and Princess Leia in their Disney Infinity 3.0 representation, along with the Play Set piece that will take you through iconic moments in Star Wars Episodes IV-VI, featuring characters, vehicles and locations from the classic movies. 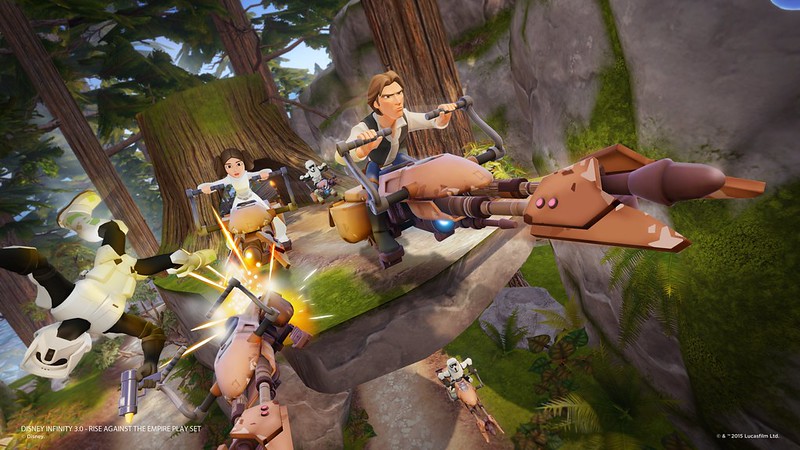 With non-stop action, players can explore open world planets like Tatooine on foot or on a Bantha, take down AT-AT walkers on snowspeeders on Hoth, out-maneuver stormtroopers on speeder bikes on Endor, and partake in epic space battles in an X-wing in attempt to destroy the Death Star.

Han Solo, Chewbacca and Darth Vader figures will also be purchasable from today in their own individual packaging. 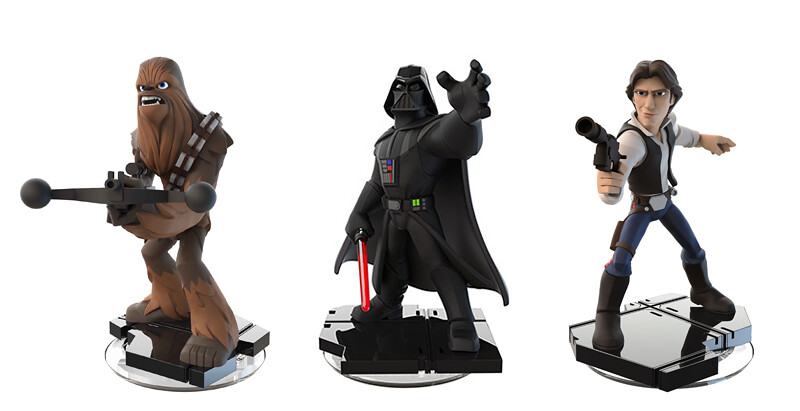 Check out a range of accompanying screenshots from the Rise Against the Empire Play Set below. 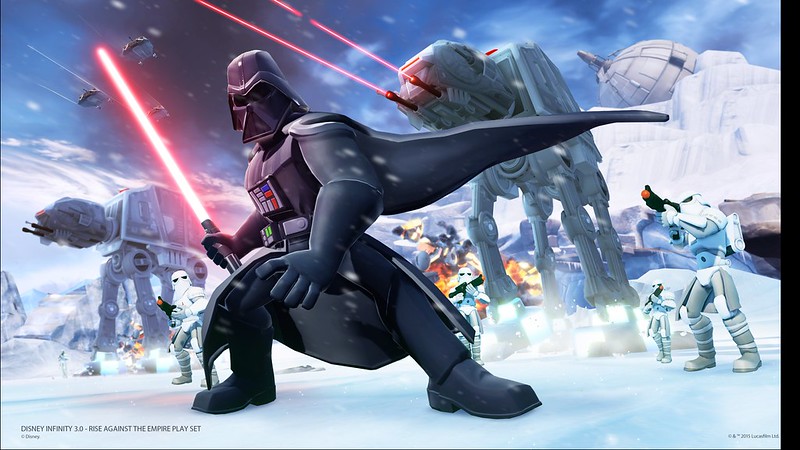 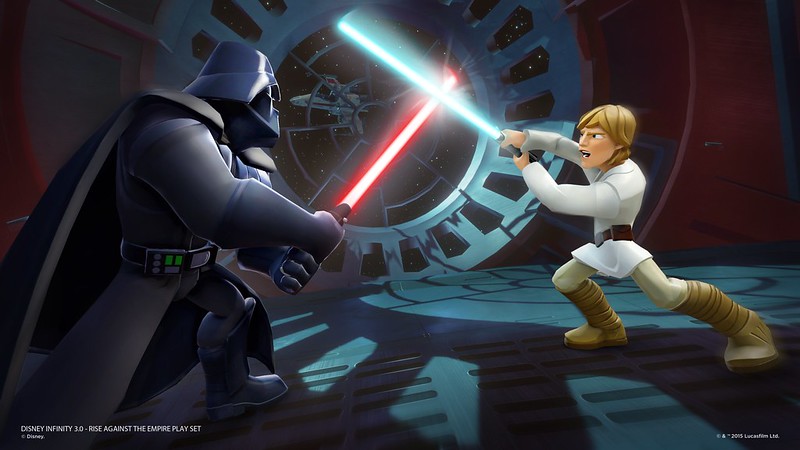 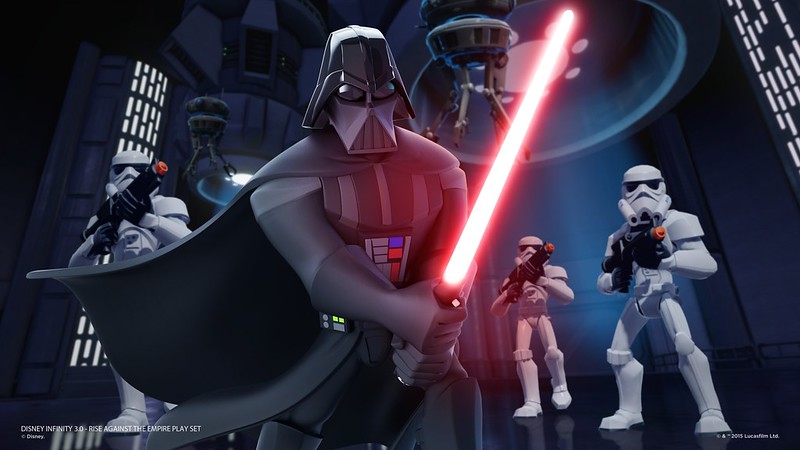 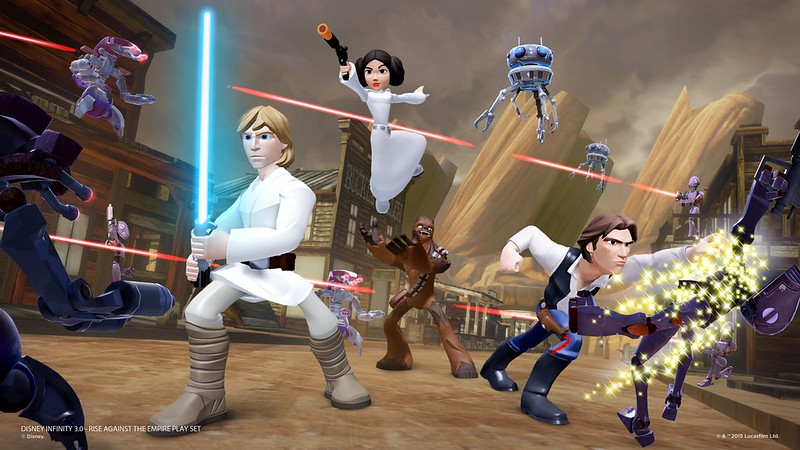