Star Ocean: Integrity and Faithlessness new trailer has been updated with English voiceovers.

The previously released Jump Fiesta trailer was pretty good, but now its even better in full English voiceover. 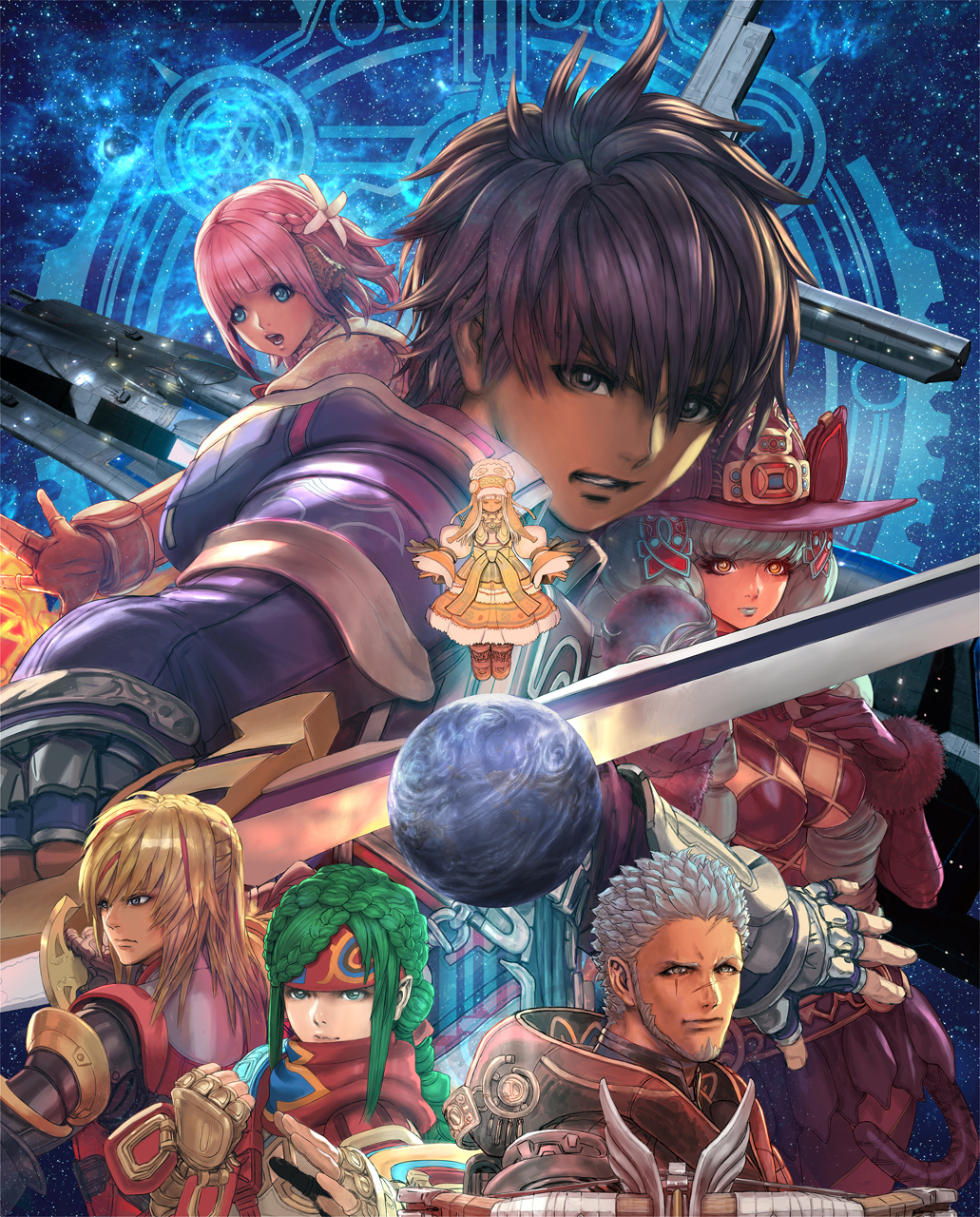 The latest Star Ocean title in the series, Integrity and Faithlessness foreshadows an unknown menace headed for the underdeveloped planet of Faykreed. Fidel Camuze and his childhood friend Miki Sauvester, and a mysterious young girl named Relia who holds the key to the story get drawn into a battle that may change the fate of the planet. Originally debuted at Jump Festa, the localized trailer showcases the English voice actors for the first time and features the theme song, “Astra Nova,” by Japanese rock band androp.

Star Ocean: Integrity and Faithlessness is due out sometime in 2016 on the PlayStation 4. A solid release date is still yet to be revealed at this stage.