The Spelunker series is one of the oldest in the gaming industry, with the original game’s release dating all the way back to 1983. After receiving a Japan only sequel in 1987, the series was dormant for many years until it was revived in 2009 with a new HD title. Since then, Tozai Games and Square-Enix have taken over production of the series. Spelunker Party is a revamped version of a game called Spelunker World which was released by Square-Enix for the PS4 and PlayStation Vita in 2015. Spelunker World is a free to play game, but Party does away with that element while changing and restructuring many parts of the game to turn it into a more complete experience in exchange for your $47. 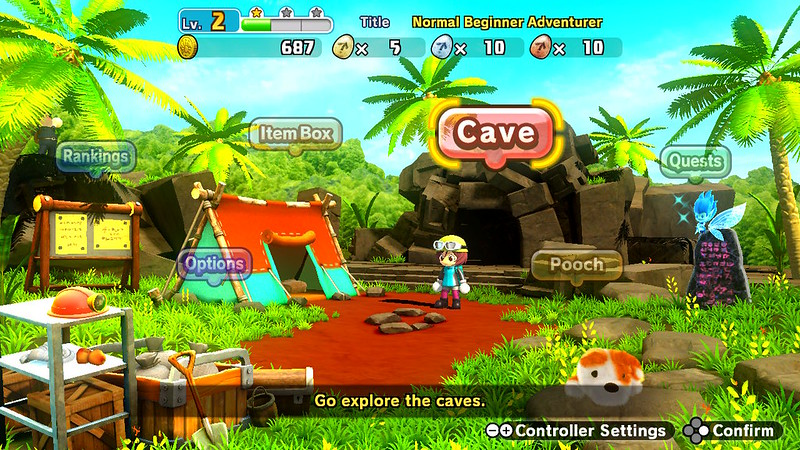 The game’s story and main objective are simple. One day, the game’s protagonist Spelunkette is awoken by the sound of a comet crashing down nearby. Soon after, she hears that beasts have been going wild and ghosts have been appearing. As someone who is able to speak with all forms of life, she then finds herself tasked with making her way down through the caves in order to reach the Earth’s core and ask it what’s going on.

Spelunker Party is a retro style platforming game which revolves around exploring your way through the game’s many underground levels. This consists of choosing a character, customising them with the equipment you find, and then jumping and climbing your way through the game’s many enemies and traps. With the goal of reaching the exit while grabbing as much treasure along the way as possible, the game is almost constantly throwing obstacles at you. Spelunker Party is a very challenging game indeed, with a level of difficulty which has been retained from its 1983 origins. The series is known for its fragile characters, who die extremely easily. Little things like falling more than a few metres, getting pooped on by bats, or grabbing onto a vine in the wrong way will result in instant death. Fortunately, you start each level with 5 lives, but you’ll often find that they don’t last long. The game rewards careful playing, rushing around will only get you killed through mistiming precise jumps or falling into sneaky pitfalls. There’s a heap of content in the game, with over 100 levels, each with its own unique layout and challenges. It can be a lot of fun making your way through each level and seeing what new challenges and treasures await. 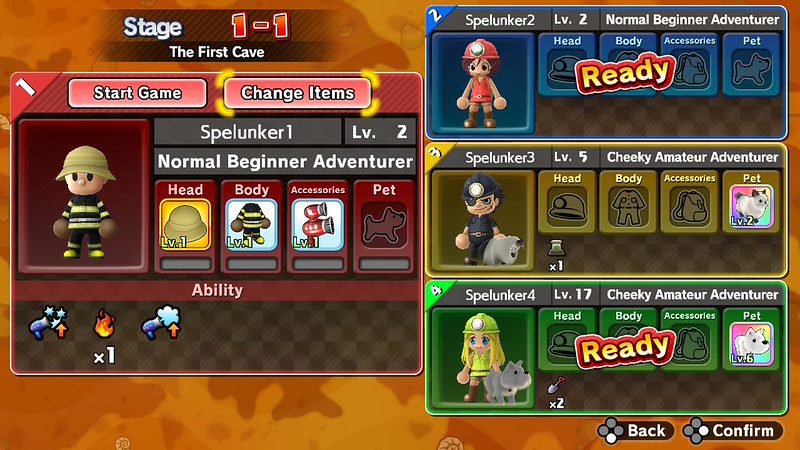 Of course, the game isn’t called Spelunker Party for nothing. In addition to the single player mode, the game also offers a full co-op multiplayer mode with both offline and online play. Teaming up with up to three other people, you can take on the game’s challenges together. This is where the game truly shines, since playing this way opens up some extra features. Since each player starts with five lives of their own, you have a better chance of clearing each level right from the start. In addition, players who have lost all their lives can even be revived by others if they are rescued quickly enough. This offers a huge advantage, and a much needed one at that, considering the game’s high level of difficulty. When you add in the fact that some of the puzzles are also easier to clear with more players, multiplayer really is the best, most satisfying way to play Spelunker Party.

Collecting the treasure found in each level can be risky, but it pays off in two important ways. Firstly, you can collect gold which is used to buy treats for a dog that can dig up useful equipment for your character to wear. Secondly, you can also collect fragments of equipment which can be combined into the completed, usable item. These pieces of equipment can be set to your character before you enter each stage, and offer powerful abilities such as limited immunity to some traps and enemies. This can greatly increase your survivability, and therefore your chances of completing each level. Each piece of equipment also levels up from experience points gained over time, strengthening its abilities. 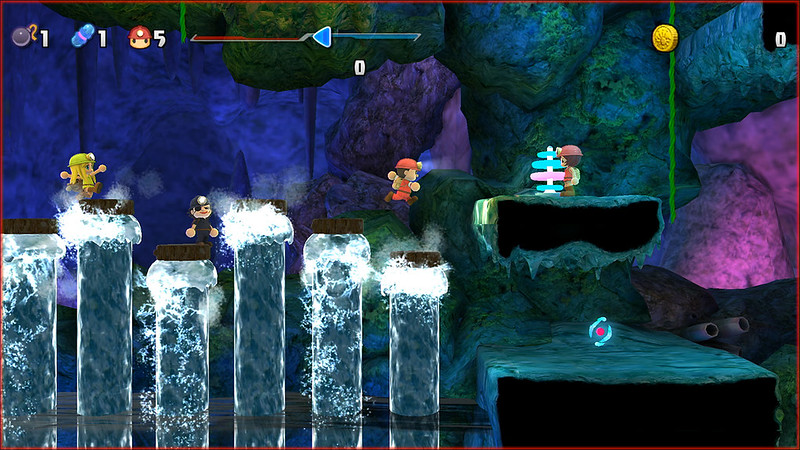 The game isn’t without its flaws though, with the multiplayer mode having a couple of odd design choices that keep it from being truly exceptional. After completing a level in multiplayer mode, you’re taken back to the world map and all players are asked to vote on which level will be played next. Strangely, you’re only able to choose levels which are located adjacent to the level which was just played, meaning that your choices are very limited. In order to select a stage of your own choosing, you have to quit out of multiplayer mode and then go back in, which despite not being time consuming is still a bit of a nuisance. The other issue is that only player 1’s equipment levels up after completing a level. This means that your friends are stuck with level 1 equipment no matter how much they play. It’s unclear why the game works this way, there’s no clear reason for restricting the equipment like that.

Overall, Spelunker Party is a solid platformer for the Nintendo Switch. Finally completing a level, especially after a few failed attempts, can feel very rewarding. Practice makes perfect, and your muscle memory for the jump timing and climbing mechanics will improve over time. The constantly changing level layout and enemy types keep things interesting, and there are many challenges and side quests to take on. Despite the game’s flaws, it’s still good fun, especially in multiplayer mode. This is the kind of challenging platformer that we don’t see enough of these days, and both Tozai Games and Square-Enix deserve praise for creating an enjoyable new entry in this classic series. 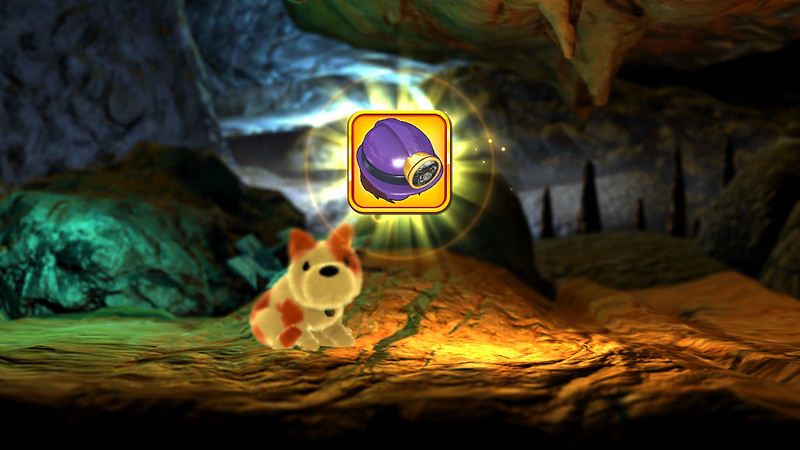 Spelunker Party is a solid platformer for the Nintendo Switch. Finally completing a level, especially after a few failed attempts, can feel very rewarding. Practice makes perfect, and your muscle memory for the jump timing and climbing mechanics will improve over time.