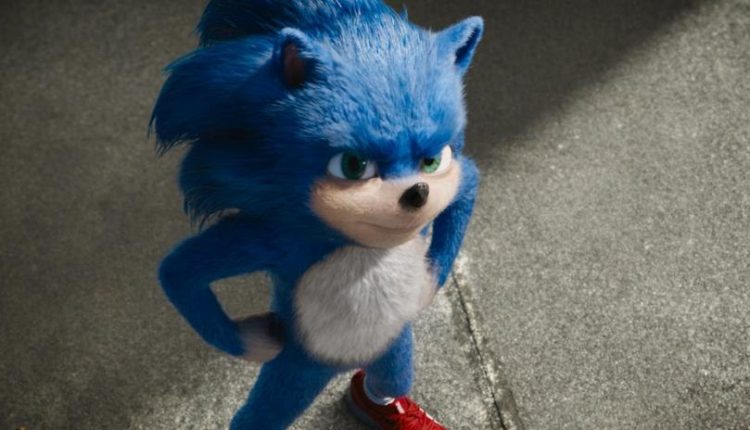 Last year, Sega and Paramount Pictures announced that they had started working on a Sonic the Hedgehog movie. Featuring a mix of CGI and live action footage, the film has been in production for a while now, with very little being shared since the announcement. Today, we’ve finally gotten our first real look at the the upcoming movie, with Paramount Pictures releasing the official trailer. You can view the trailer below.

Starring Ben Schwartz as the voice of Sonic, James Marsden as a police officer who befriends Sonic, and Jim Carrey as Dr Robotnik, the movie is set to be released in November this year. The trailer has sparked debate online, with many Sonic fans unsure of what to think about the hedgehog’s rather jarring redesign.

What do you think of the trailer? Are you interested in seeing the movie? Let us know in the comments.