The original and one of the best. 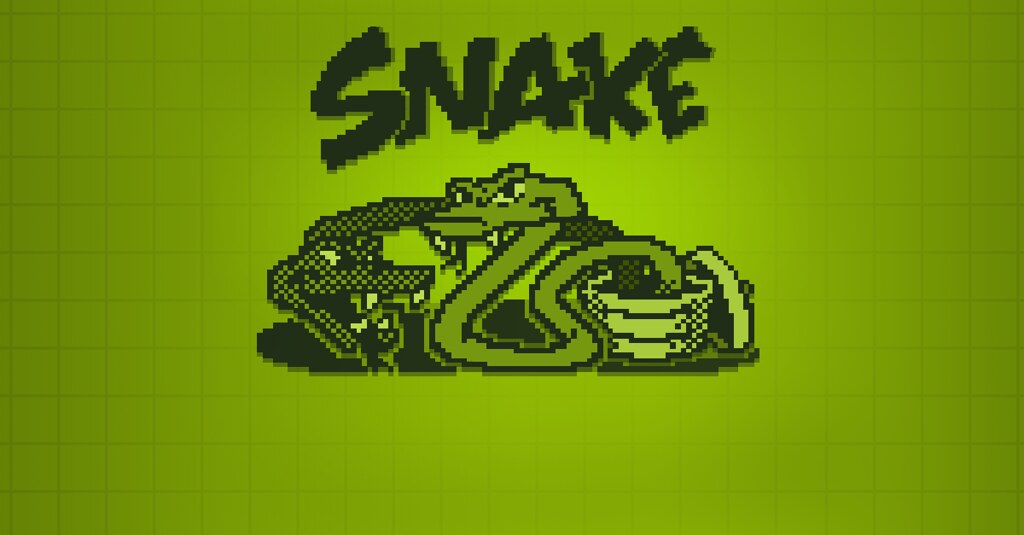 HMD, the new owners of the Nokia brand will be releasing a new version of the mobile game, Snake for Messenger as part of Facebook’s instant games.

Available to download from today, Snake has been re-designed to be played with groups of friends, while keeping that simplistic charm that so many people spent hours upon hours playing back in the day.

In keeping with the original game, the snake will move around the screen eating apples and bugs to score points. The more the snake eats, the longer it grows, making it extra challenging to control if you want to keep a high score chain going. There are six levels to play, each with a different layout and snake skin. 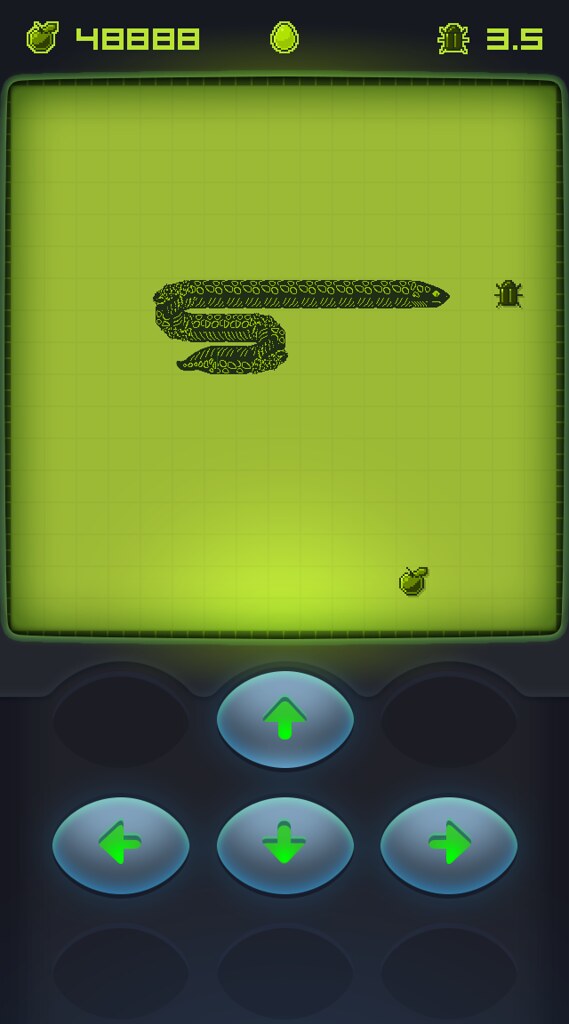 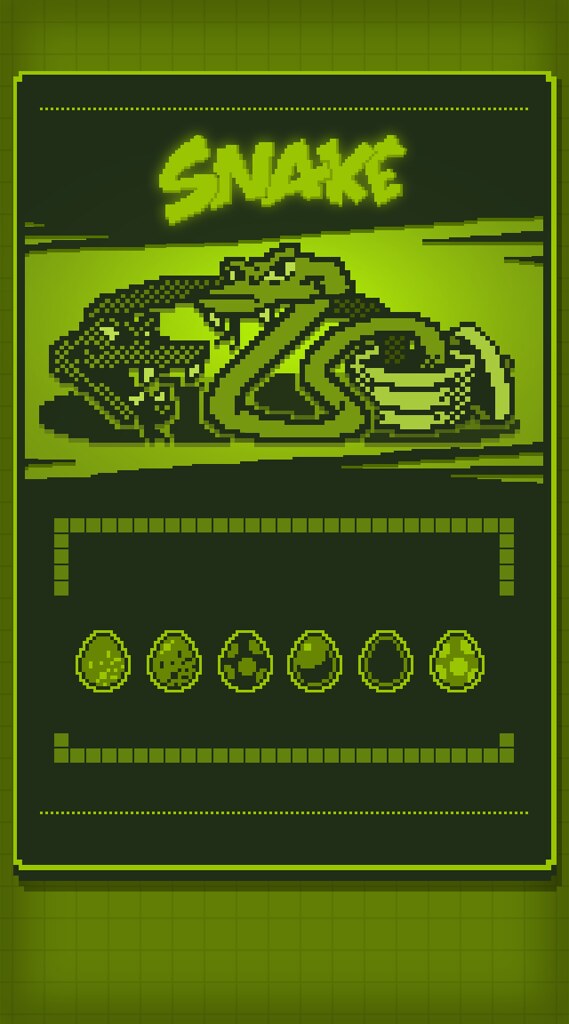 More information on the new Snake game and the Nokia 3310 can be found here: http://www.nokia.com/en_int/phones