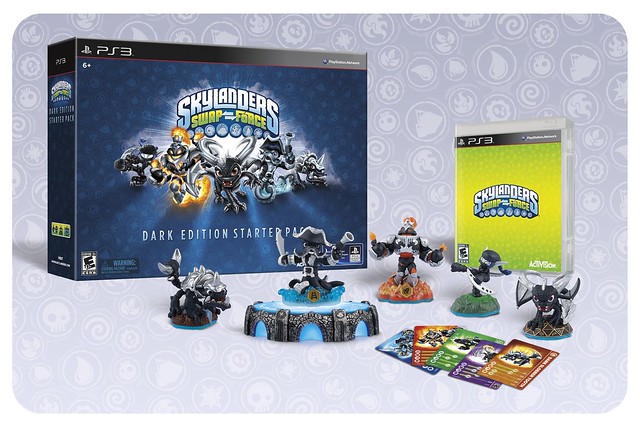 Pre-orders are available exclusively through GameStop in North America, priced at US$99 for the Playstation 3, Xbox 360, WiiU and Wii.

In Australia & New Zealand, retailer EB Games will have exclusive rights to the limited package. You’ll be able to pick it up on Playstation 3, Xbox 360 and Wii, however it will be priced at AU$119.

The Skylanders series has been extremely popular to date and despite the late announcement so close to launch, this is almost certain to sell out well before Skylanders: Swap Force is released.