Using a similiar process as they did to create the Dead Island: Riptide Collector’s Edition, the highly anticipated edition includes extras sourced by fans and what they want. 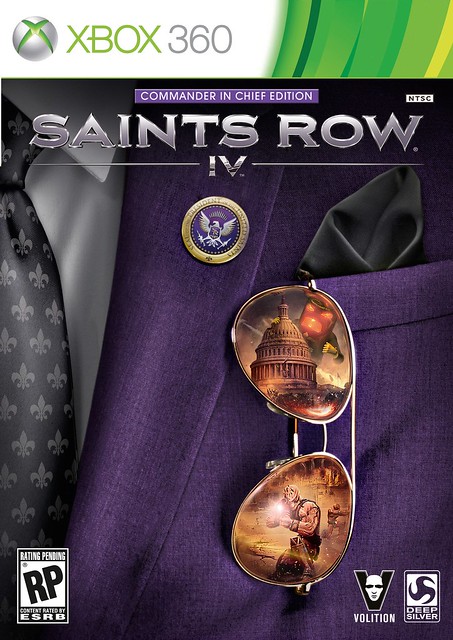 The Saints Row IV “Super Dangerous” Wub Wub Collector’s Edition is available throughout North America and Europe with a retail price of $99.99 USD/£91.90 GBP/ €99.99 EUR. Deep Silver have stated that this release will be available in limited quantities but how limited is anyone’s guess.

Pre-orders can be placed via the links below.

Saints Row IV launches in North America on August 20th, and in the UK on August 23rd for Playstation 3, Xbox 360 and Windows PC.