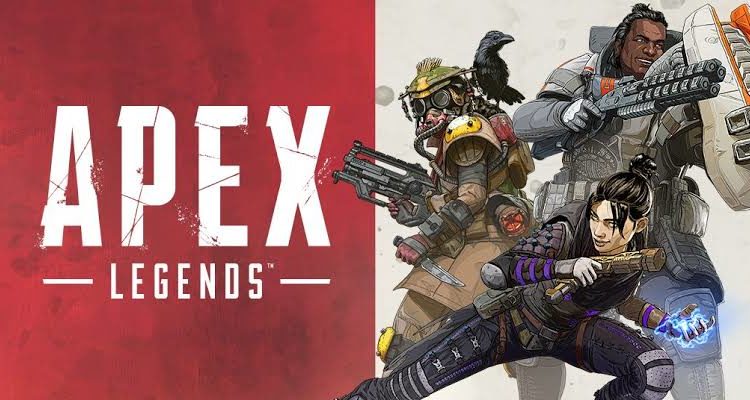 Respawn Entertainment have revealed that they’ve now banned 770,000 cheaters from the game’s PC version. As part of a development update posted on the game’s official subreddit, the developer also mentioned that they’ve blocked 300,000 account creations and banned 4,000 cheat seller accounts in the past 20 days alone. That’s a lot of activity.

Respawn also mentioned that they are working together with the EA Security and Fraud team, Origin teams, and some other developers to help with their anti-cheating strategy. They’re also continuing to maintain their Easy-Anti-Cheat (EAC) system. It’s designed to search through the game to automatically find new cheats. 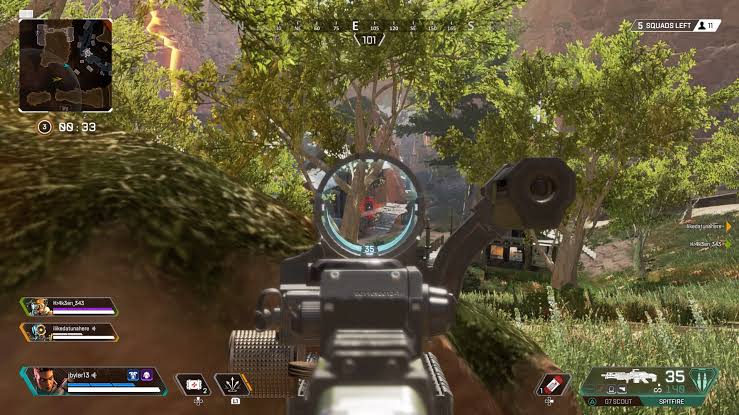 “We take cheating in Apex incredibly seriously and have a large amount of resources tackling it from a variety of angles. It is a constant war with the cheat makers that we will continue to fight”, Respawn says in their Reddit post.

It looks like their efforts are paying off. The number of matches that were reported to be affected by cheating has decreased by more than half. Respawn have a history of chasing down cheaters, with 16,000 cheaters banned within the game’s first two weeks of release alone.