Resident Evil 7 Biohazard Collector’s Edition has been announced for Australia and it will be coming to exclusively to EB Games. 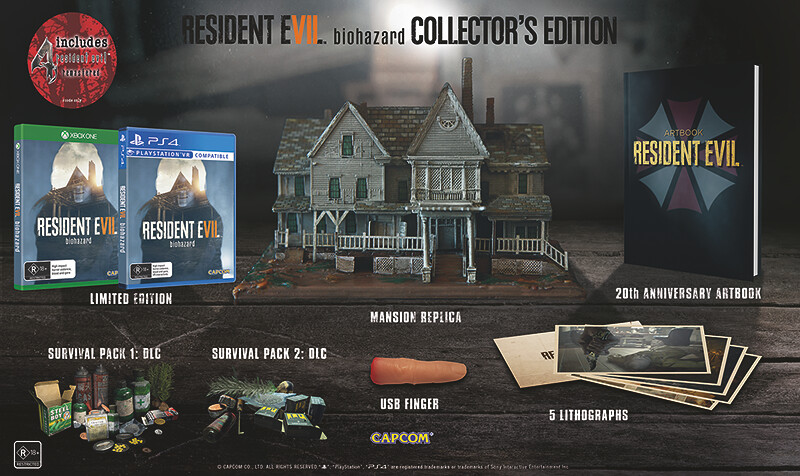 It is currently available for pre-order right now for Xbox One and PlayStation 4. You can also opt for the Limited Edition (PC, Xbox One, PS4), with prices starting from $89.95. 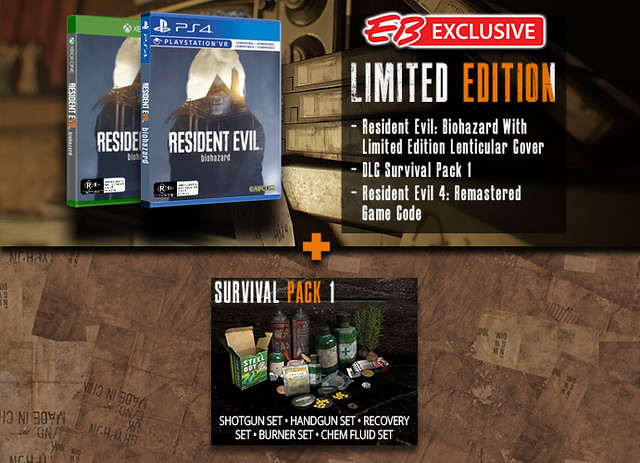 If you pre-order either the Limited Edition or Collector’s Edition for console, you’ll also receive a bonus Resident Evil 4 Remastered digital download code. 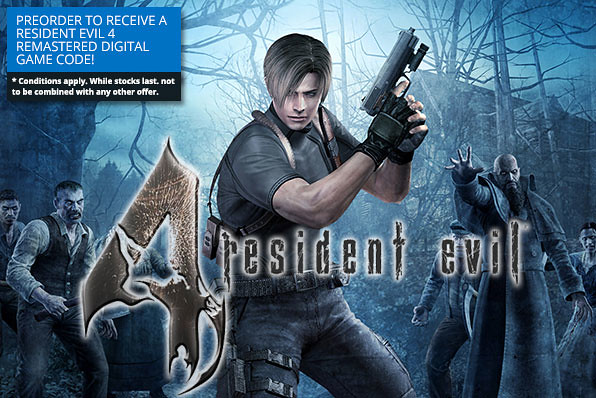 JB Hi-Fi will also have an exclusive Steelbook Edition for pre-order soon, although at the time of writing it doesn’t appear to be listed on the site as yet. Check this link for when it does get updated or you can order in-store.

The Survival Pack: Action Set DLC is exclusive to the Collector’s Edition and Steelbook Edition of Resident Evil 7 biohazard.

Resident Evil 7 Biohazard is due for release on January 24th, 2017.