Capcom have re-introduced R. Mika, as a new challenger joining the line-up in Street Fighter V. 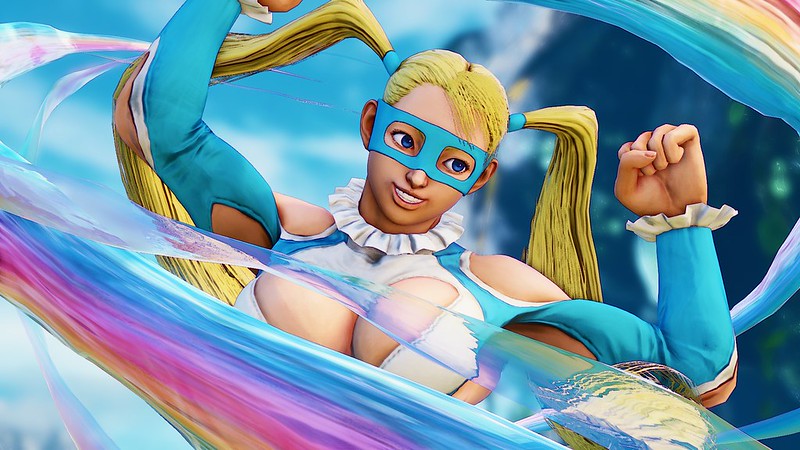 R. Mika (aka Rainbow Mika) hasn’t been seen in a Street Fighter game since Street Fighter Alpha 3, but now fans of the flamboyant wrestler can play her alongside other favourites.

About R. Mika
As an aspiring young wrestler, Mika dreamed of one day becoming a star in the ring, much like her idol Zangief. Training under the strict tutelage of her coach, she traveled the world engaging in random matches with street fighters in order to spread her name and popularity.

R. Mika’s wrestling prowess will be on full display in Street Fighter V, as she dazzles opponents with a wide variety of high-flying moves. This time around, her wrestling tag-team partner Nadeshiko assists in the fight! 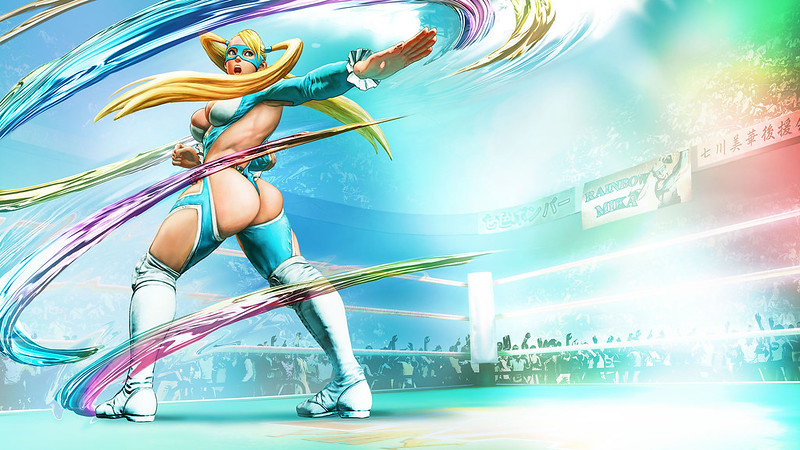 By calling Nadeshiko at the right time using R. Mika’s V-Trigger ability, players will be able to set up sneaky attacks and punishing command grab mix-ups that are sure to deliver devastating amounts of damage. Players who enjoy putting on a stunning display of fear-inducing close-combat guessing games will find R. Mika a colourful and rewarding way to play.

Attendees at PAX Prime in the USA this weekend will be able to play her at the Capcom booth in a playable demo of Street Fighter V. Other playable characters at PAX Prime include Ryu, Ken, Chun-Li, Cammy, Vega, M. Bison, Birdie, Charlie Nash, and Necalli.

Check out R. Mika’s debut trailer below, along with a selection of screenshots. 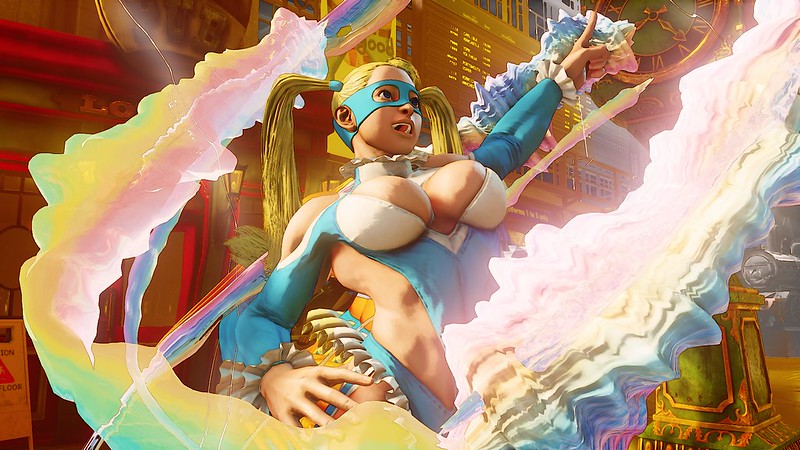 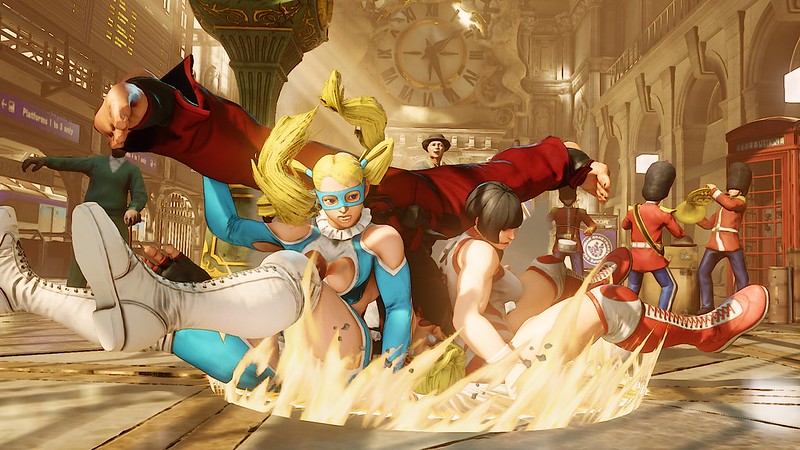