Press Copy for Rise of the Tomb Raider is Retro Chic

With Rise of the Tomb Raider now available across Australia and New Zealand, some fortunate media outlets received a rather retro-style packaging for Lara Croft’s latest adventure on PlayStation 4.

Celebrating the 20th anniversary of the franchise, a special press version complete with PlayStation 1 style packaging has been spotted on PlayStation’s official Facebook account. 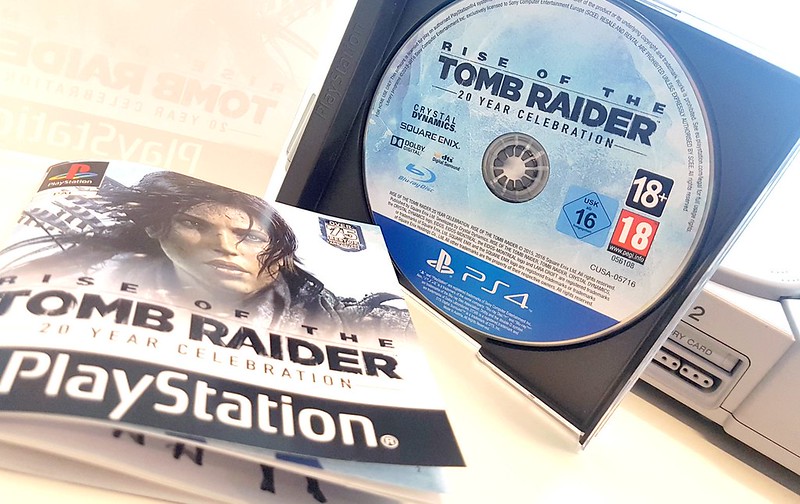 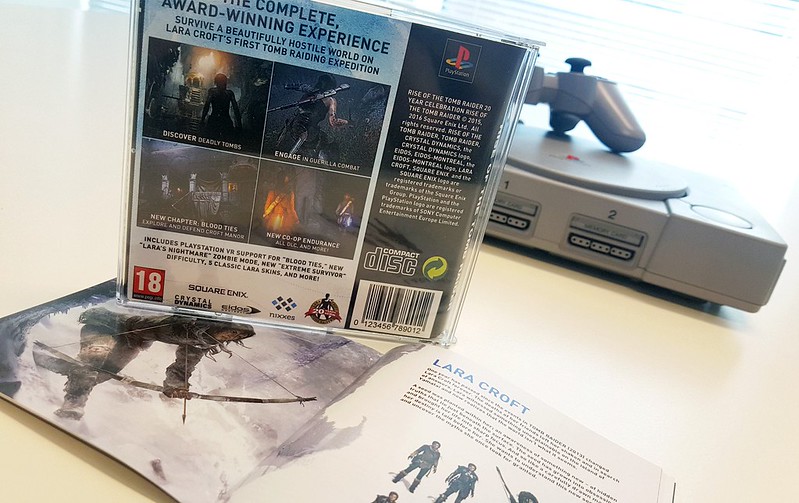 Featuring a manual in the front jewel case and a familiar black “Playstation” strip along the bottom, the PlayStation 4 20th anniversary release is certainly making an impact on critics and fans alike.

What do you think of the retro-themed packaging for Rise of the Tomb Raider? 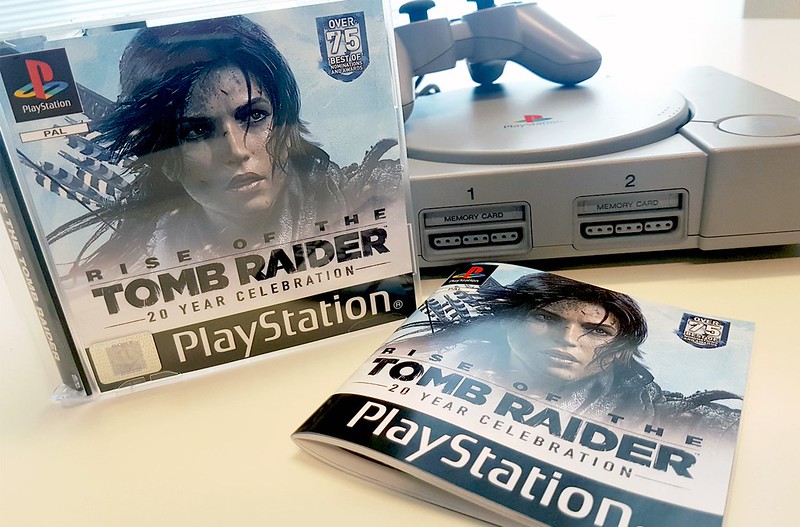 Dragon Quest Builders Out Now in Australia and New Zealand