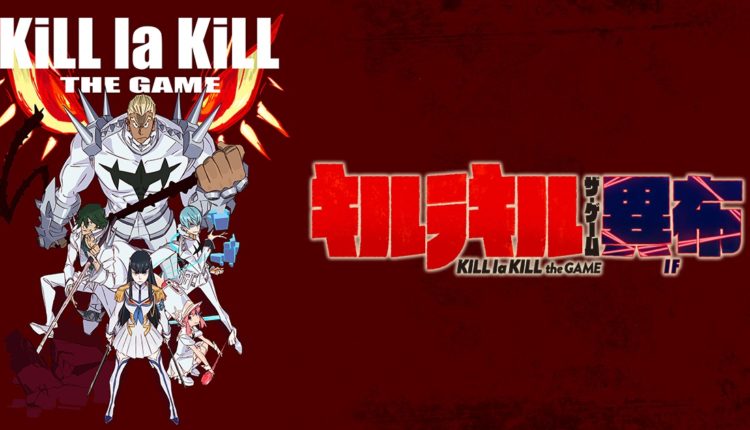 Today, PQube and Arc System Works have shared two character introduction trailers for Kill la Kill – IF, their upcoming arena fighter based on the anime of the same name. The videos are short combo videos, which show off some of the main characters’ flashy attacks and finishers. You can view them both below:

Kill la Kill – IF is a fast paced arena fighter game with the first new Kill la Kill story content by the original creators since the anime concluded. The game releases on July 26th on PlayStation 4 and Nintendo Switch in Europe and Australia, and on July 25th on PC/Steam.