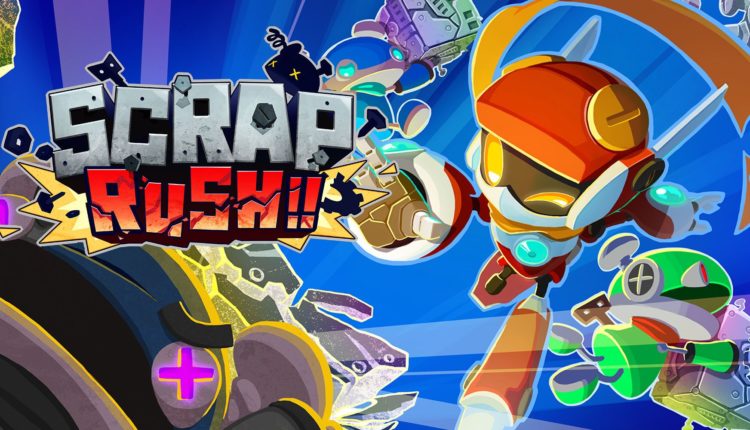 Time to get scrapped.

PQube and Aquire have announced that they’ll be bringing SCRAP RUSH!!, a maze-based arcade game, to Nintendo Switch and PC/Steam in Europe. The game has proven popular since its release on the Japanese eShop last month. The game features “colourful multiplayer mayhem” for up to four players, and is set to challenge friendships in the west this winter. PQube released a trailer alongside the announcement, you can view it below:

According to PQube, “SCRAP RUSH!! puts you and your friends into an arena full of metal blocks that might remind you of classics like Bomberman. Instead of bombs, you collect scrap, turn it into blocks, launch them in straight lines to crush your opponents between them and the wall to grab their scrap while dodging other players’ attacks! Depending on the game mode, last robot standing or the one with the most scrap wins.” 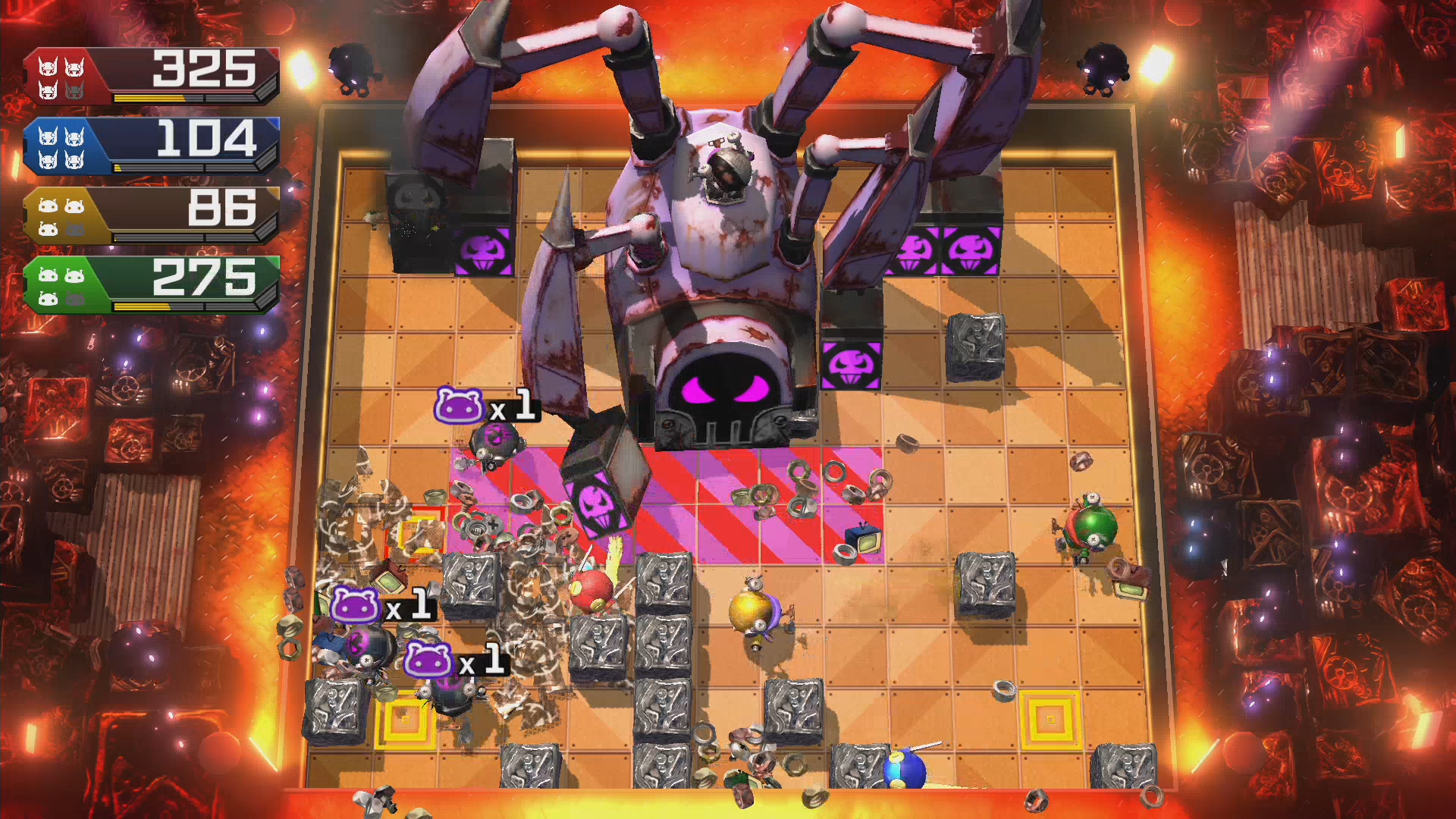 So what do you think of SCRAP RUSH? Are you interested in playing it? Let us know in the comments.