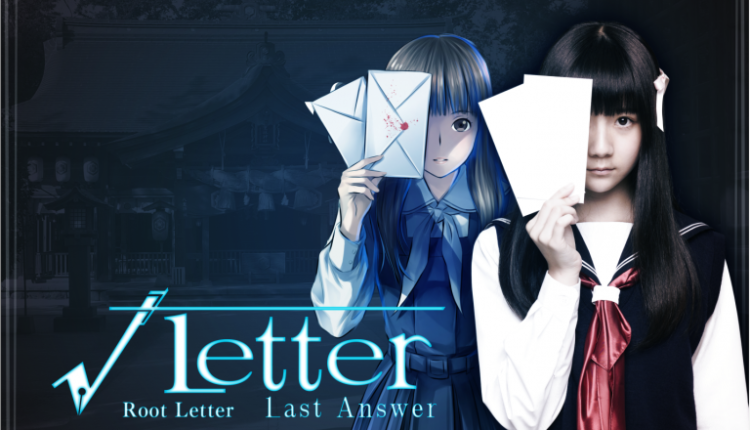 PQube have announced that they’ll be bringing Root Letter: Last Answer to the West. The game is an enhanced version of Root Letter, a visual novel originally released in 2016. This new version of the game has no confirmed release date yet, but is coming later this year to Nintendo Switch and PlayStation 4. You can view the game’s first trailer below.

This enhanced edition features a new epilogue, gameplay improvements and a brand new live action mode, turning all of the hand-drawn moments into reenacted scenes. With over 500,000 copies of the original version sold in the West, the mystery story is one of the most successful visual novels of all time.

The new live action mode looks like a fresh way to experience the game’s detailed story, and the expanded story is a nice touch. What do you think about this new version? Let us know in the comments section.