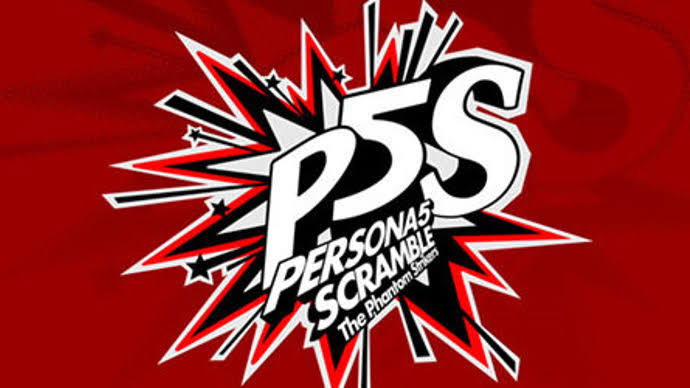 Did you see it coming?

Atlus had this to say: “Persona 5 Royal expands on the extraordinary world of Persona 5, introducing a host of new characters, gameplay features, and diving deeper into the personal lives, as well as the trials and tribulations, of the enigmatic (and exceedingly-stylish) Phantom Thieves. Players will even get to experience an all-new third semester at Shujin Academy that’s never been seen before!”

Persona 5 Royal will be released in Japan in November, with a worldwide release coming sometime in 2020.

Persona 5 Scamble is an action game being produced as a collaboration with Koei Tecmo and the Dynasty Warriors team. Featuring similar gameplay to Dynasty Warriors, a short trailer was shown featuring Joker mowing down enemies in an outdoor area. Not much was shared about the game at this point, but we do know that it’s coming to both PS4 and Switch.

What do you think? Are you interested in these two new titles? Let us know in the comments.