Melbourne gamers will be able to sample PAX Australia ahead of the official event at a special pop-event according this weekend in Federation Square.

Running from September 1-2rd, anyone and everyone can head down to the public venue to take part in the festivities. 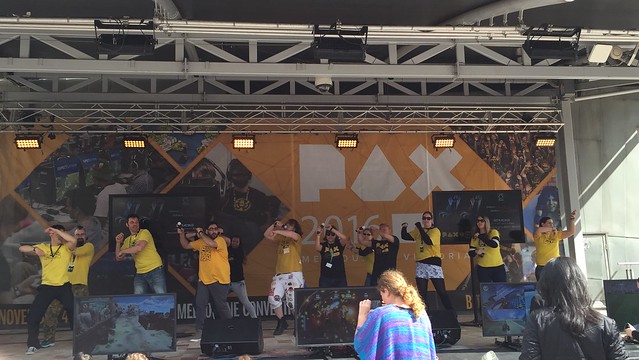 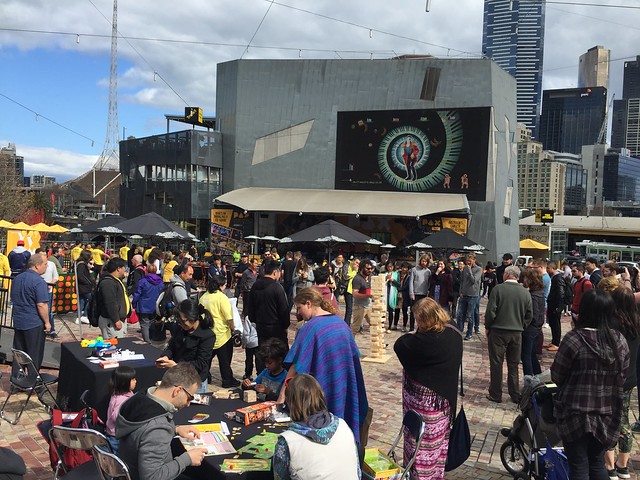 At Federation Square gamers can compete in high-score tournaments on a massive screen, play some of the hottest recently released games, win multiple prizes including PAX Aus 3-Day badges, admire or dress in cosplay and enjoy a Friday night concert featuring local Melbourne bands. Tabletop fans can battle in giant Jenga, Connect Four and other board games.

SMITE and Paladins Esports Events to Feature at PAX…

“Before the PAX mothership descends upon Melbourne this October, we’re very excited to offer a snack-sized PAX at Fed Square on 1-2 September,” said Luke Lancaster, PAX Aus Content Manager at ReedPOP. “Come hang out, play games, win prizes, enjoy the concerts and surround yourself with the amazing PAX community.”

Tickets for PAX Australia 2017 are currently on sale via the official registration page available here. 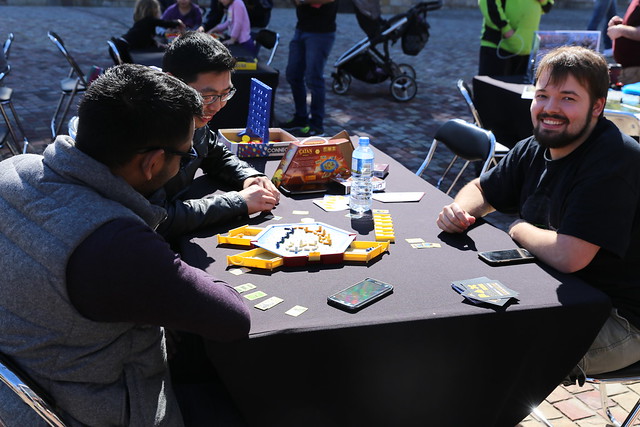 Friday Only, Saturday Only, and Sunday Only passes cost $65 AUD, while Three Day Passes and International Three Day passes are available for $165 AUD. Attendees wishing to bring their own computer can purchase a BYOC pass for an additional $45 AUD. 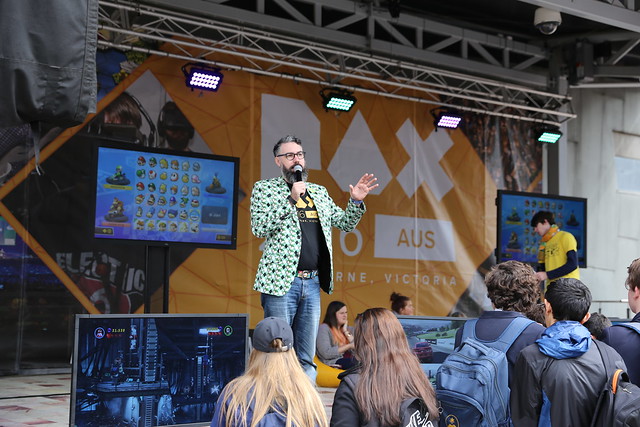