PAXAUS is coming back.

PAX Australia 2017 is confirmed to take place on October 27th through to the 29th this year at the Melbourne Convention and Exhibition Centre. 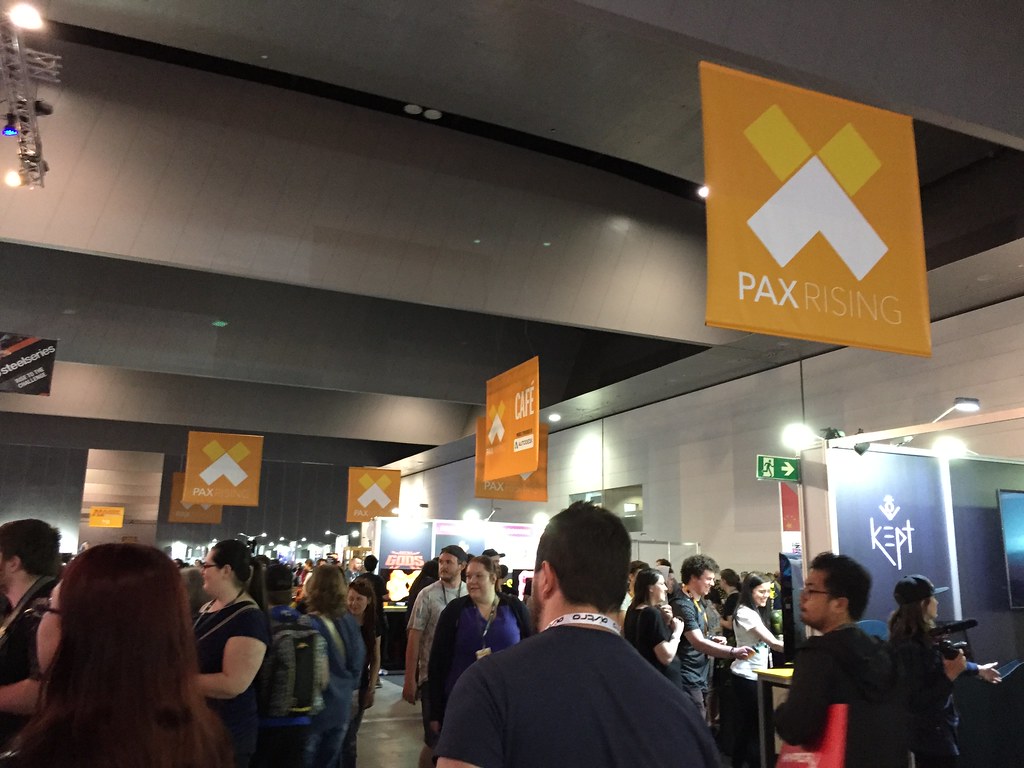 “Australia’s gaming community has given PAX such an incredible home here,” said Jerry Holkins, co-founder of PAX and Penny Arcade. “This year will see the fifth PAX Aus erupt in Melbourne, and there’s every indication it will be the best one yet.”

The PAX series of shows (West, East, South and Australia), produced by ReedPOP in conjunction with Penny Arcade, comprise some of the world’s largest gaming festivals, with each event entertaining tens of thousands of gaming fans. PAX events connect leading tabletop and video game developers directly to passionate gaming audiences, providing a space where gaming culture is celebrated through panels, demos, concerts, tournaments and free-play sessions.

If last year’s event is anything to go by, this year’s PAX Australia is going to be a show you don’t want to miss.