PlayStation Australia reveals what they'll be bringing to PAX AUS for 2017.

PAX Australia is this coming weekend and PlayStation Australia will be bringing their hotly anticipated titles to the event in n Melbourne from Friday 27 – Sunday 29 October.

Located at the PlayStation booth (2120), attendees can get hands-on with upcoming titles, including a selection of PlayStation VR titles such as Gran Turismo Sport and the revamped masterpiece The Elder Scrolls V: Skyrim VR. Square Enix will also feature Monster of the Deep: Final Fantasy XV, a fishing experience from Final Fantasy XV played in virtual reality.

There will also be a range of PlayLink titles to get hands-on with, PlayStation’s latest range of social gaming titles, including That’s You which we recently reviewed.

Patrick Lagana, Director of Marketing, Sony Interactive Entertainment Australia, said, “Now in its fourth year, PAX Australia is a truly unique event celebrating gaming culture and play, one that PlayStation Australia is extremely excited to be part of. Our booth this year will feature a range of upcoming PlayStation exclusives and third party partner titles on both PlayStation 4 and PlayStation VR so we welcome all players to come pay us a visit during the show.”

Tim Stobo, Guerrilla Games Principal Game Designer will be at the even providing a special image set from the upcoming expansion, Horizon Zero Dawn: The Frozen Wilds. Tim will be available during three panels during PAX Australia. Details and schedules can be found in the links below.

“PlayStation Australia has had a long history of involvement with PAX, and this year’s line-up across the PlayStation booth and around the show is perhaps its most diverse, creative and exciting yet,” said Luke Lancaster, PAX Australia Content Manager. “We can’t wait to share these games and experiences with everyone next weekend.”

The line-up of games and hardware featured on the PlayStation booth can be found below: 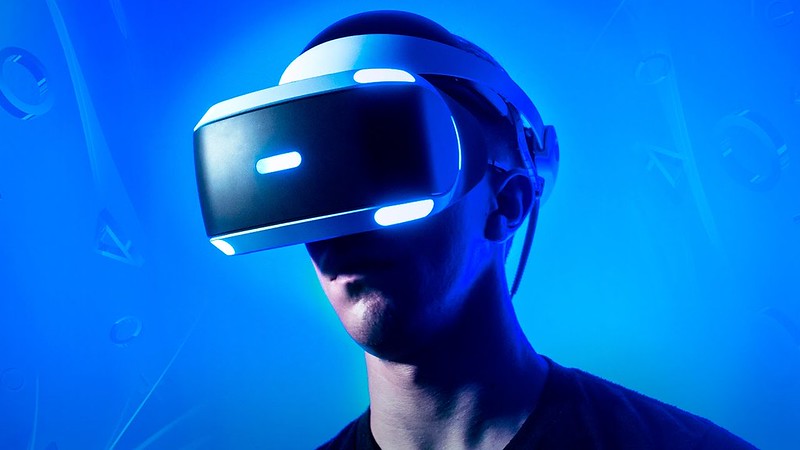 PS VR lets players leave reality behind and experience a new way to play, immersing them in the centre of extraordinary new worlds. Titles available to play at PAX Australia include:

To reserve a time to experience PlayStation VR at PAX Aus head to trypsvr.com.

An Overwatch Tale: The Return of Junkenstein Now Available