During PAX Australia this year, Buy Somewhere was officially unveiled to the public. After being in development for more than three years behind closed doors, the Australian-based developers showcased their location-based mobile game to attendees. I was fortunate enough to sit down with Buy Somewhere Co-Founder and Game Designer Nick Griffiths to learn more about their upcoming title. 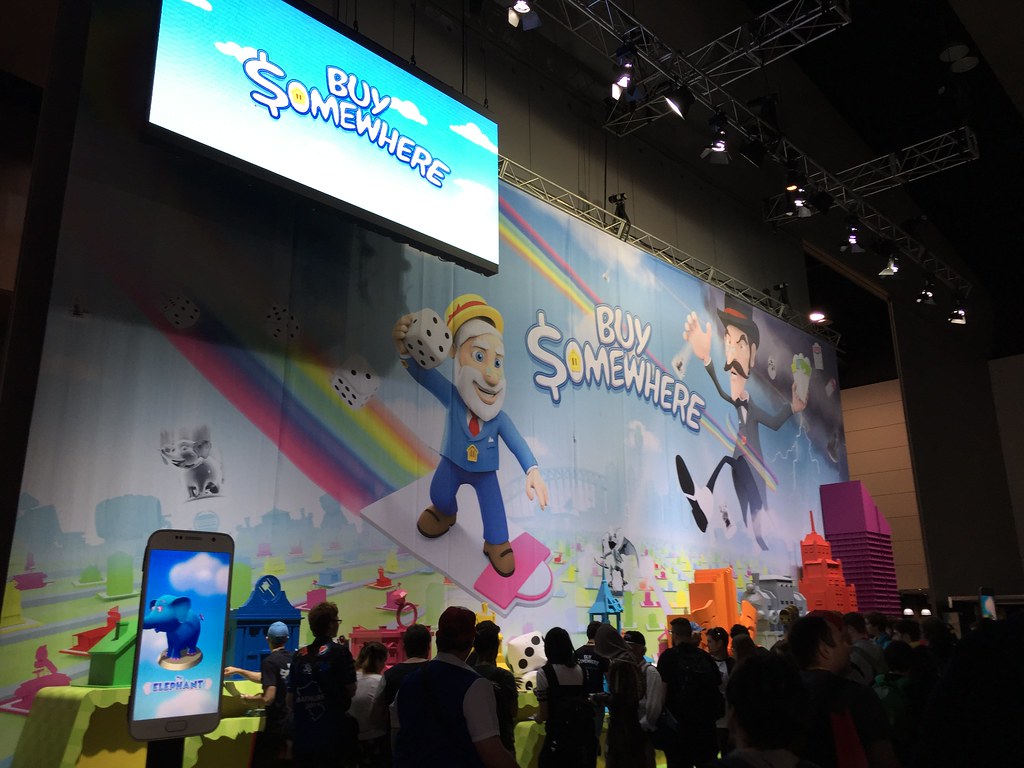 Nick’s foray into the game development scene dates back to the early days of Google Chrome. Having worked on Build with Chrome, a LEGO browser game where users build their own creations and share them with others, the idea of making a game with geo-mapping started to form. Of course, the technological limitations and the lack of a business partner kept the idea on the backburner while Nick continued at his day job.

Upon meeting Geoff Mortimer, Buy Somewhere Co-Founder and Technical Director, Nick and Geoff were able to secure funding through capital raising, growing the development team from an initial group of 3 staff, up to 15 staff ahead of Buy Somewhere‘s closed beta launch. It’s been a long three years working in stealth but the fruits of their labour could finally be shown to everyone for the first time.

Buy Somewhere is essentially a multi-player game of Monopoly, with a geo-mapping twist. Making use of a player’s location and surrounding environment, players are able to purchase property in their area, amassing a property portfolio to rival the likes of Donald Trump.

If Hasbro’s Monopoly and Nintendo’s Mario had a baby, as strange as that sounds, Buy Somewhere would be their offspring. Aesthetically, Buy Somewhere is colourful and lively, driven by a healthy dose of inspiration from Nintendo first party titles. Nick was quick to point out the obvious comparison, which many PAXAUS attendees had been making throughout the event, shamefully admitting to being a Nintendo fan boy back in his younger days. His own personal Super Nintendo console bears proof for his love of the brand, with permanent teeth marks on his controller from frustration playing Super Mario All-Stars. 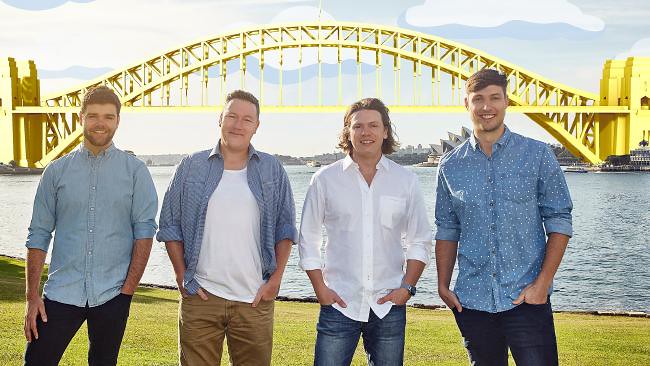 Asides from the visuals, Buy Somewhere also tries to instil the same kind of fun many gamers associate with Nintendo games. “It’s all about fun. It’s all about you being able to play with other people in this world that reflects the world around you, but is fun to rediscover”, said Nick.

When you think location-based games, the first mobile game that springs to mind is Pokémon Go. The Pokémon Go craze took the world by storm, drawing players of all age groups out of their homes in an effort to catch Pokémon and dominate their local Poke Gyms. I quizzed Nick on his thought of Pokémon Go and what impact the game’s release may have on Buy Somewhere’s success.

SMITE and Paladins Esports Events to Feature at PAX…

Whereas Niantic churned out Pokémon Go in approximately a 9 month period and based the game largely on their past title Ingress game engine, Buy Somewhere has been in the works for more than triple that time, and with good reason. 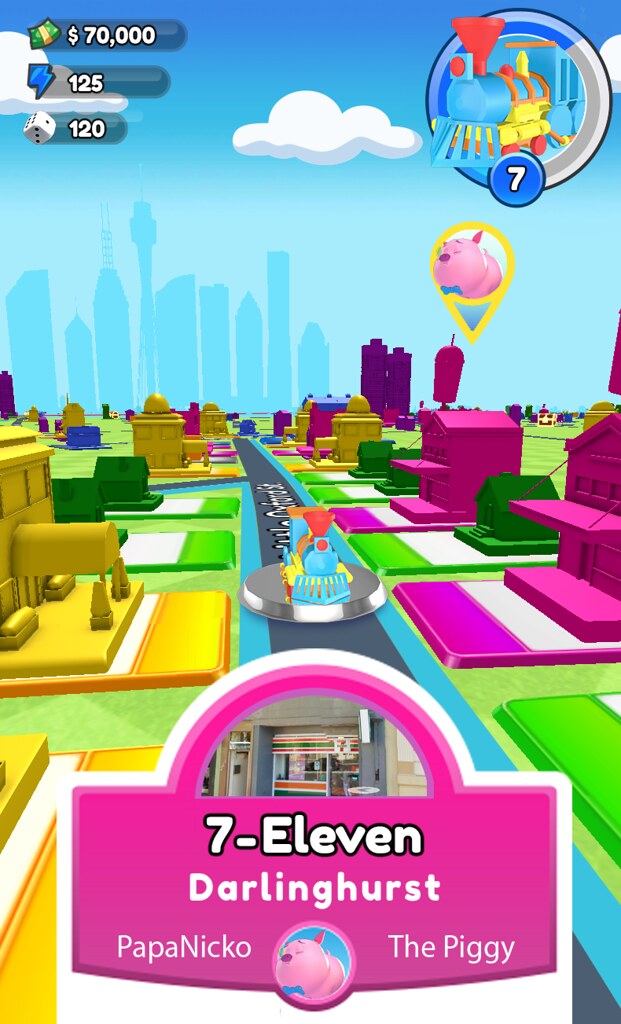 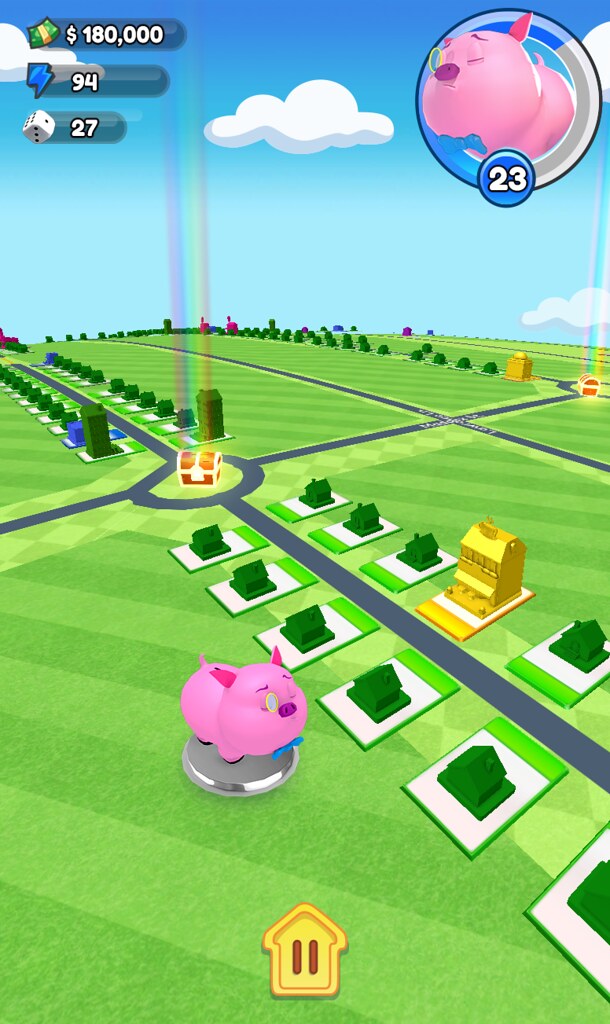 “We didn’t want to provide an environment that was irrelevant for the player. You take away the map from Pokémon Go and you can still see the distance between you and PokeStops, and everything else is irrelevant.” said Nick. “It’s just noise, it’s just positioning you. We have actually used location data, where parks are, where waterways are, to introduce typography into the world.”

That impressive typographic data and technology is what brings the world of Buy Somewhere to life, elevating it from flat, lifeless terrain into a virtual game board that actually has depth and richness. Unlike Pokémon Go where the environment is secondary to the Pokémon themselves, Buy Somewhere is all about the environment and what real estate occupies your location. As such, interpreting data and being able to render locations specific to their “type” is all part of the game. In total, there are over 60 different property types for players to discover and add to their property portfolio, with more property types planned for the future.

Major landmarks have all been custom-built; represent the cream of the crop of hot property on the virtual market. Residential blocks are the cheapest types available, with industrial and other types fitting in between the mix. If there’s a building structure, more likely than not, you can purchase it in Buy Somewhere. Whether it be your best friend’s house, your next door neighbour, or even your favourite coffee shop for us Melbournians. Buy, trade, or even steal property from others. You can own them all. 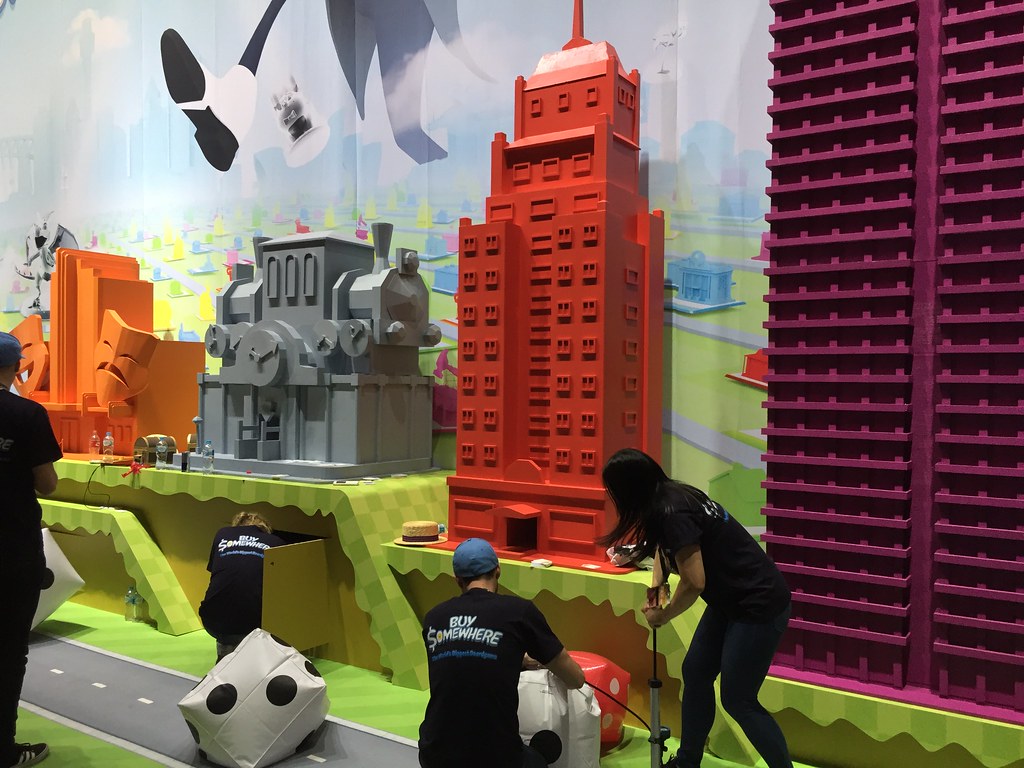 Adding an extra element of fun to gameplay are collectible items such as item vessels in game to take Buy Somewhere beyond just property collecting, with more features and enhancements planned for the future, although Nick was tight-lipped on what those features might be at this stage.

Buy Somewhere will be launching in closed beta very soon in Australia, followed by an officially launch set some time for early 2017 across Australia. A release in the United States will follow after that, and then the rest of the world. If you’d like to join the closed beta, please visit www.buysomewhere.com to register.

Check out the reveal trailer for the game below: