A champion, skin, and roosters!?

Torvald the “Runic Sage” is the newest frontline champion to join the fray. He is both a scholar and a gentleman, and his gauntlet can channel a beam of runic energy. He is the 21st champion to join The Realm. 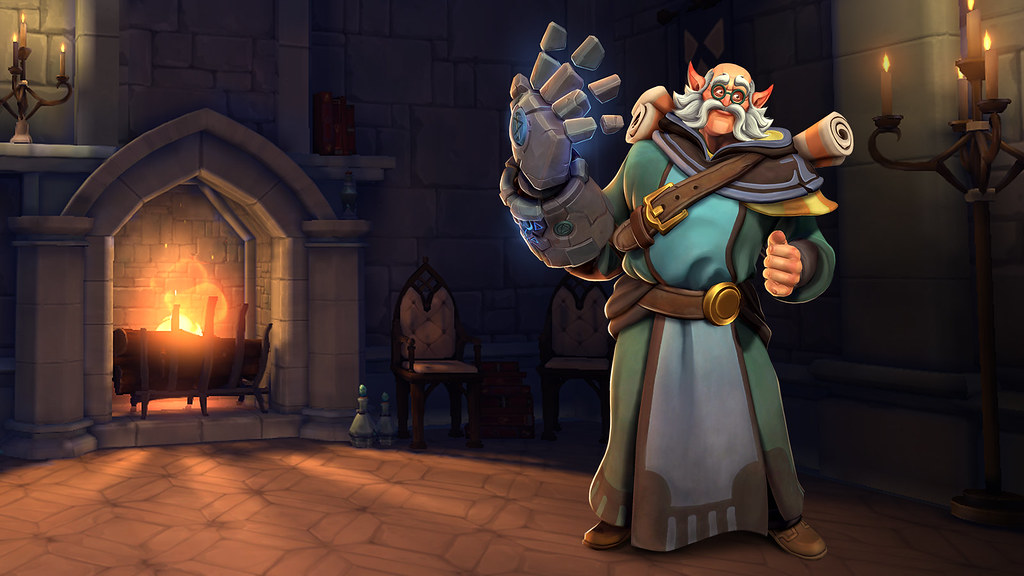 Pip’s new Rooster Brewster was released in celebration of Chinese New Year. The exclusive weapon updates Pip’s ult, Evil Mojo, and turns all enemies into giant roosters in celebration of the Year of the Rooster. 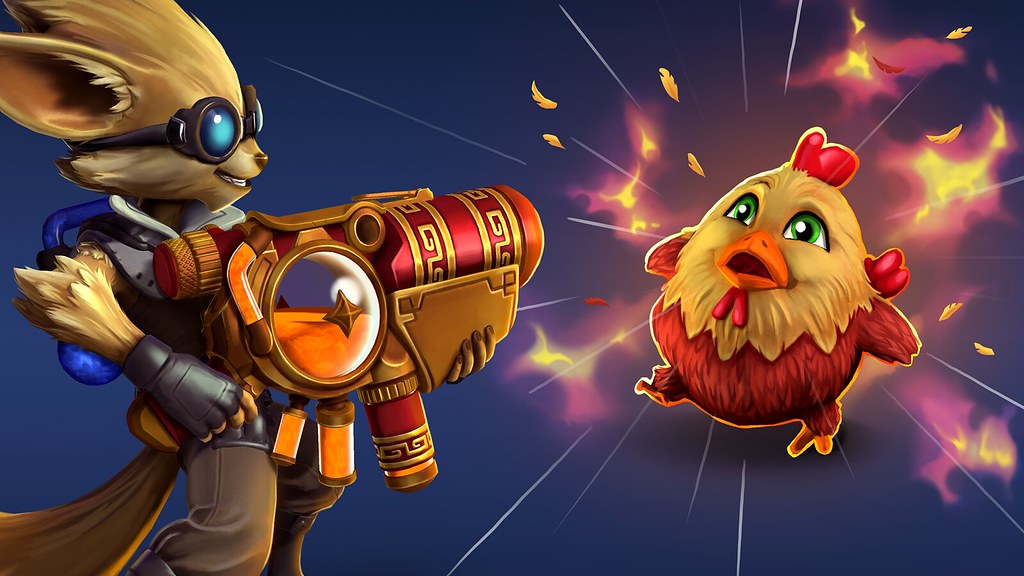 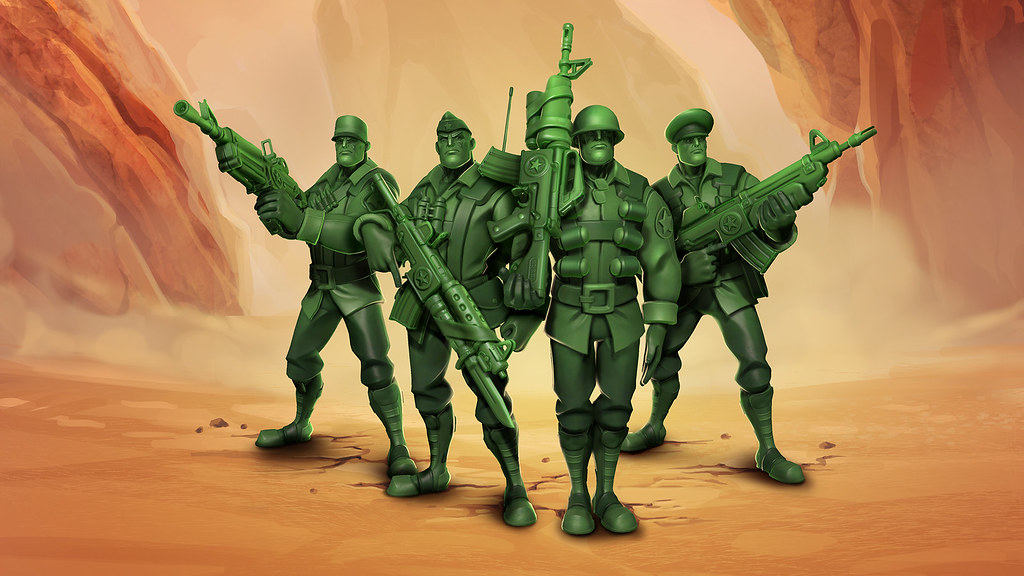 To learn more about the update or play Paladins, head to paladins.com. The game is currently in open beta and is free-to-play.

Watch the Tales of Berseria Launch Trailer; Out Now