A brand new tournament has been announced for Paladins for Australia and New Zealandd region – The Evie’s Winter Classic.

Named after Evie from Paladins, the fun event is designed to cater for new players and teams to get a competitive edge before the $150,000 Invitational at the Hi-Rez Expo. 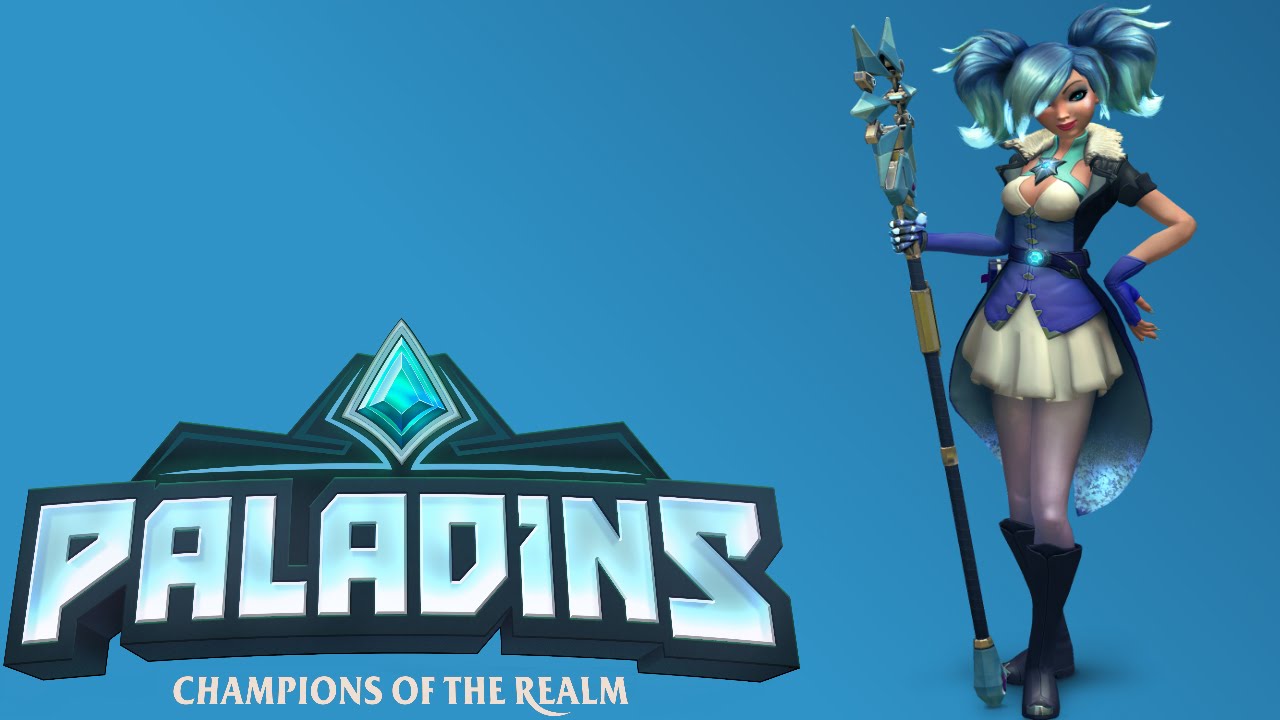 The Evie’s Winter Classic will also be available across the globe in North America, Europe, Latin America, Brazil, and Russia.

With already 4 million players worldwide since Paladins entered Open Beta, the squad-based FPS has become of the most popular games on Steam.

The ANZ Evie’s Classic win run from November 14th through to December 19th as a separate event from the recent Paladins Oceania Invitational.

If you’re interested in taking part in the Evie’s Winter Classic, Australian and New Zealand players can register down below: