Overwatch “Rise and Shine” Behind the Scenes; Roadhog and Junkrat Comic

If you’re a fan of Overwatch, you’ve no doubt seen the ridiculously polished animated shorts featuring some of your favourite heroes over the past year. The latest animated short “Rise and Shine” features everyone’s favourite ice manipulator, Mei. 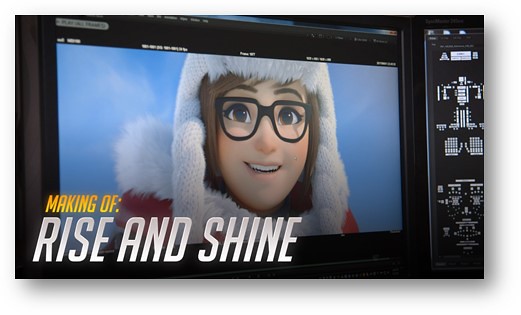 Go behind the scenes in this latest video from Blizzard that delves into the thought process behind Mei’s story and the inspiration that drove the Blizzard Animation team.

In addition to the release of the Rise and Shine Behind the Scenes, the new Overwatch comic “Wasted Land” is available to read now.

The Omnic Crisis brought ruin to the Australian Outback. Roadhog knows this better than most. He’s seen it descend into an apocalyptic wasteland. Everything he once knew has been broken down, irradiated, or scrapped.

Now all that’s left is Junkertown, the place that hermits, scavengers, brutes, and killers call home. Roadhog hasn’t put it out of its misery. Not yet. But he’s been tempted… 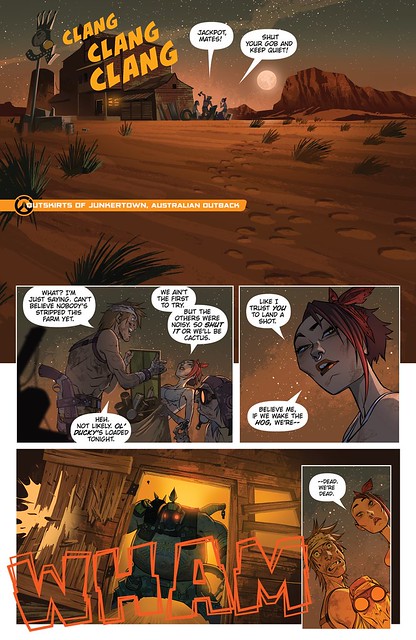 Hit the links below to read the comic, or read the animation version if you prefer to see semi-moving pictures: