Nintendo America has announced an official GameCube controller adapter for the Nintendo Wii U.

The news was made via twitter, with Super Smash Bros. for Wii U being the first game confirmed to be compatible with the new adapter. 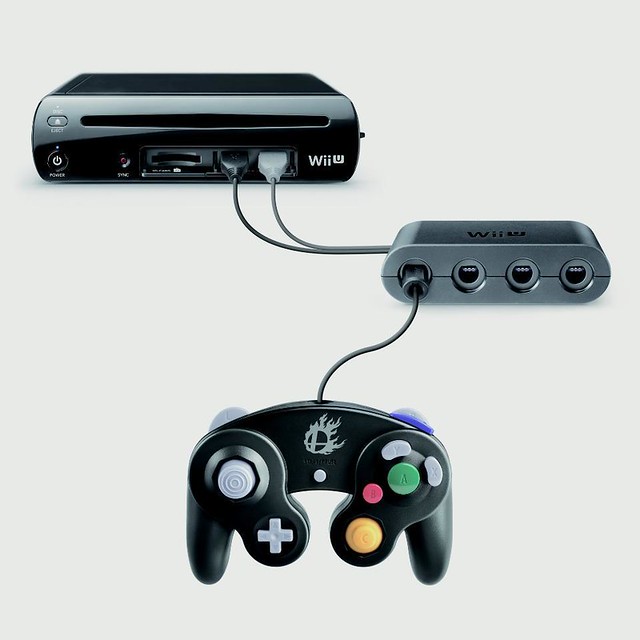 Participants at the Super Smash Bros. Invitational at E3 this year will be some of the first people in the world to test out the Wii U title with the new adapter. 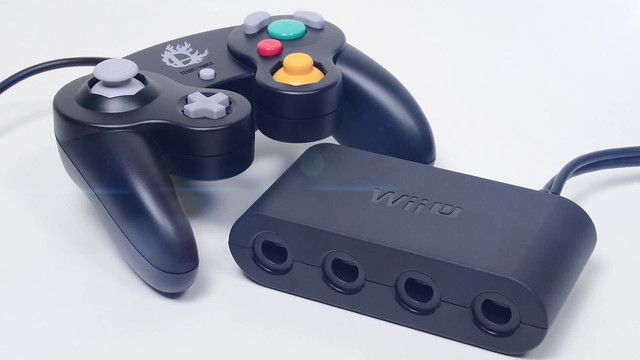 Although the Wii U already has a dedicated controller in the form of the Wii U Pro Controller, the release of a GameCube adapter for the GameCube controller is testiment to gamer’s affection towards the unique gamepad, which mind you want discontinued back in 2007.

The adapter should also work with GameCube Wavebird controllers, as well as third-party GameCube style controllers. Details on availability in Australia & New Zealand are not available at this time.