To Switch, or not to Switch?

Nintendo’s highly anticipated new console is finally here, and naturally we couldn’t wait to get our hands on it. Although the cost of the device is a little on the high side at $470, it’s a piece of hardware that brings a lot to the table, and judging by the strong sales at launch it seems that a lot of gamers have decided to jump in. We’ve had ours since day one, and now we’re here to share our early impressions of Nintendo latest effort. 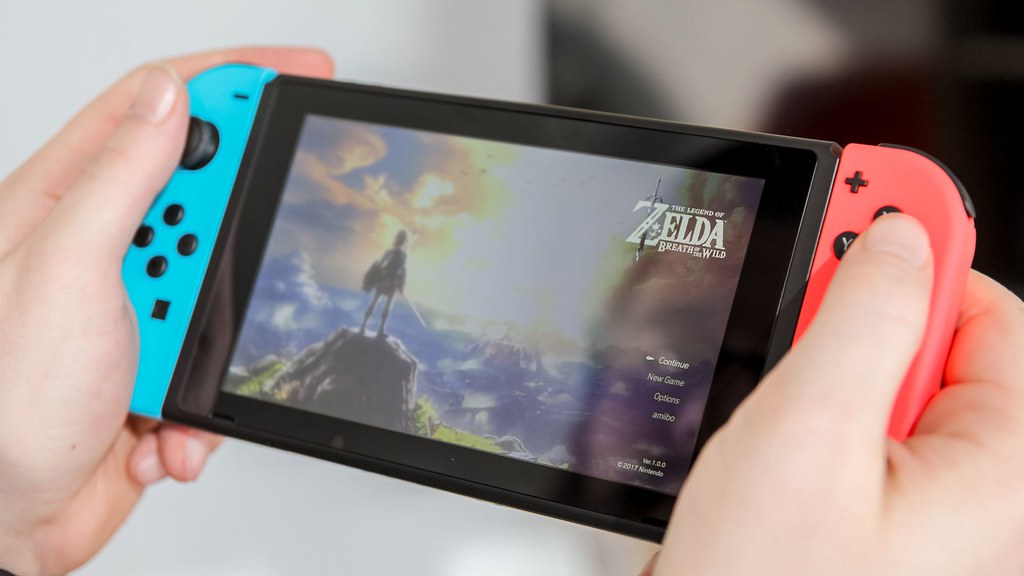 The first thing we noticed after opening the box was the Switch’s diminutive size. It’s roughly the same size as a PlayStation Vita without the Joy-con controllers attached. The marketing materials put out by Nintendo tend to feature images that are quite zoomed in, so it was little bit of a surprise to see how compact the actual device is. The screen is a fair bit larger than the Vita’s though, featuring an extra 1.2 inches, and is both sharp and bright. It’s also nice and light, coming in at just 300 grams.

It makes for a very portable system indeed. The two included joy-con controllers are comfortable to use, although the buttons are slightly smaller than we would have liked. They slide into the sides of the console quite smoothly, and charge automatically while connected to the Switch, which is very convenient. You also have the option to use the controllers wirelessly, either by themselves or docked into a plastic controller shell which makes them look and feel more like a traditional full-sized controller. 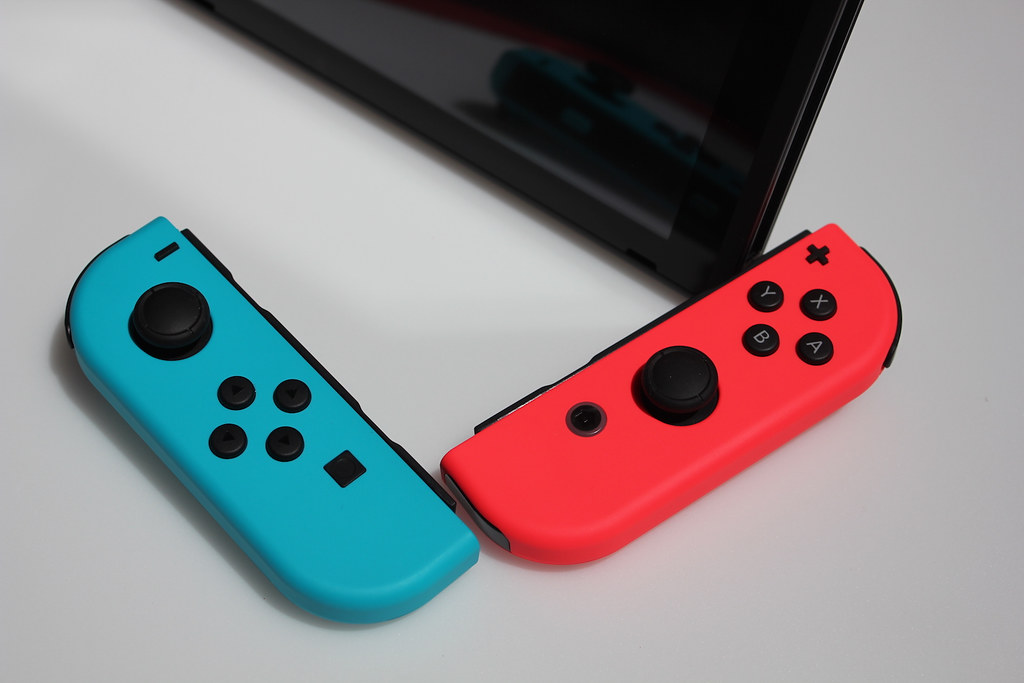 It’s definitely nice to have the freedom to switch between both playing styles at will.

Of course, the system’s main draw is its ability to be played either as a handheld gaming device or docked and connected to a TV like a traditional console. We’re pleased to report that this functionality works rather smoothly. Plugging the Switch into the included dock causes the display to immediately switch onto a connected TV, with any paused game ready to play on the big screen instantly. It functions quite similarly to the TV out feature seen in many PCs.

It’s definitely nice to have the freedom to switch between both playing styles at will. When connected to a TV, the Switch’s output resolution is also bumped up to 900p from the 720p when displayed on its own screen in portable mode. This keeps games looking sharp on the big screen, however it does occasionally cause minor performance issues. This was noticeable with the new Zelda game that launched with the Switch. The frame rate tends to fall a little on average when in docked mode, so portable is the way to go for the smoothest play experience.

Moving on to the software, the Switch’s operating system is fairly basic, but is lightning fast and very responsive. The layout is actually somewhat reminiscent of the PS4’s, with large tiles representing each game spread horizontally along the screen. Tapping on or selecting one starts it up. There’s not a lot of features available aside from just plain gaming right now, but both the system and the games themselves all load super fast. Zelda in particular is quite impressive. You can go from turning on the Switch to exploring the game’s huge open world in no more than a couple of minutes. 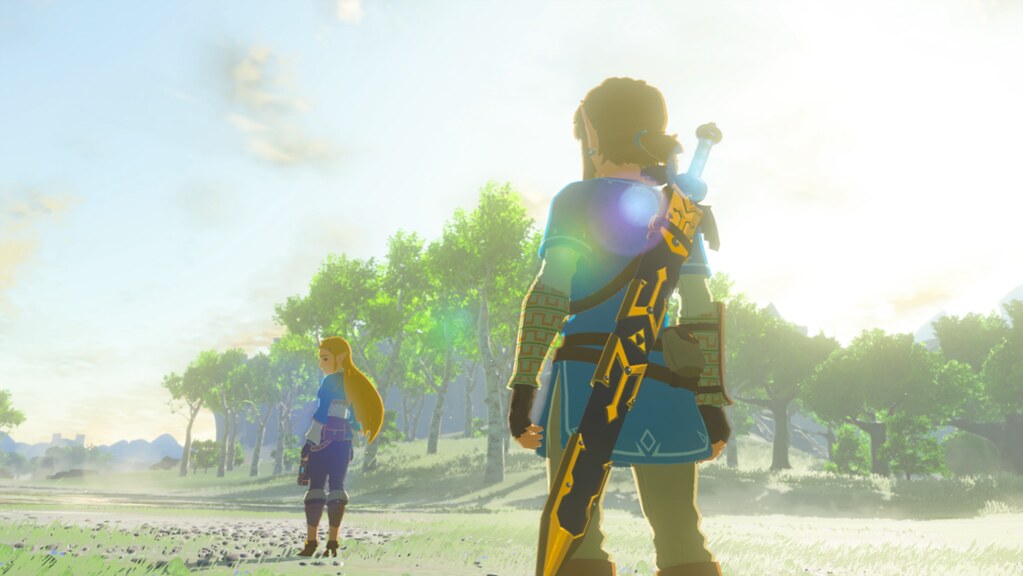 We tried out four different games so far: The Legend of Zelda: Breath of the Wild, Super Bomberman R, I am Setsuna, and VOEZ. They all load up very quickly, and look great on the Switch’s fairly big screen. The only concern is the Switch’s low amount of internal storage, with only 32GB available. This means that if you want to build up a digital game collection, you’ll be needing to pick up an SD card very quickly. Fortunately, they’re quite cheap these days. VOEZ is the only one of the above games that really makes use of the Switch’s touch screen, and the good news is that it’s highly responsive. We had zero issues with touch recognition or lag, so touch based gaming is a breeze.

Overall, we were impressed with the Nintendo Switch. Although the price is a little high, it’s a quality gaming device with a neat little trick up its sleeve. The build quality feels good in general, the system software is simple and quick, and the games perform very well overall. Naturally, the game library is on the small side for now, but what we’ve seen so far definitely gives us hope for the future. If Nintendo play their cards right and keep both the AAA and indie software coming, they could have a big hit on their hands.