Konami’s latest installment Castlevania: Lords of Shadow – Mirror of Fate has been scheduled by Nintendo for a March 9th, 2013 release across Australia and New Zealand. 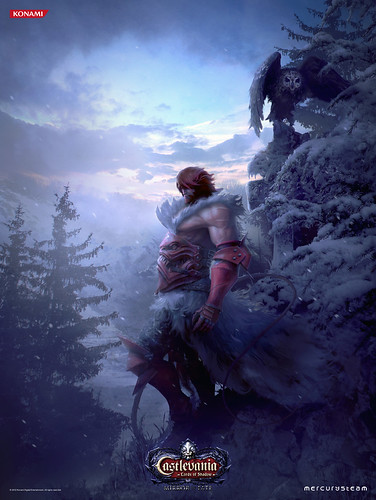 The Nintendo 3DS exclusive title allows players to take on the role of multiple characters from the Belmont family across different eras, each of whom has unique abilities and skills. Featuring a deep strategic combat system and a huge array of combos, you will explore immensely detailed levels and encounter enormous boss fights. The action takes place within a unique, atmospheric setting that features high resolution 3D polygon graphics, and side-scrolling areas that segue seamlessly into full 3D battles. The game takes place 25 years after the events of Castlevania: Lords of Shadow and reveals the story of Gabriel Belmont’s descendants, Simon and Trevor Belmont, as they battle their own destiny only to discover their true, shocking fate.

Trevor Belmont, a knight of the Brotherhood of Light, sets out to avenge the death of his mother by his father, who has returned from years of exile to take up residence in a mysterious castle. Gabriel Belmont, who is now the powerful vampire Dracula, has declared war upon the Brotherhood and the scene is set for a cataclysmic showdown between father and son.

Castlevania: Lords of Shadow – Mirror of Fate has been rated MA15+ (Strong fantasy violence) in Australia and R13 (Violence and horror scenes) in New Zealand. 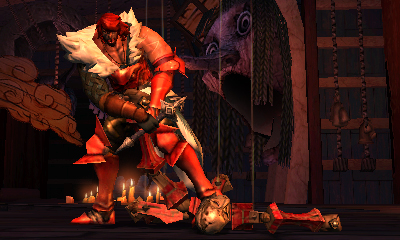